5 Things You Should Know About The Ukraine Crisis 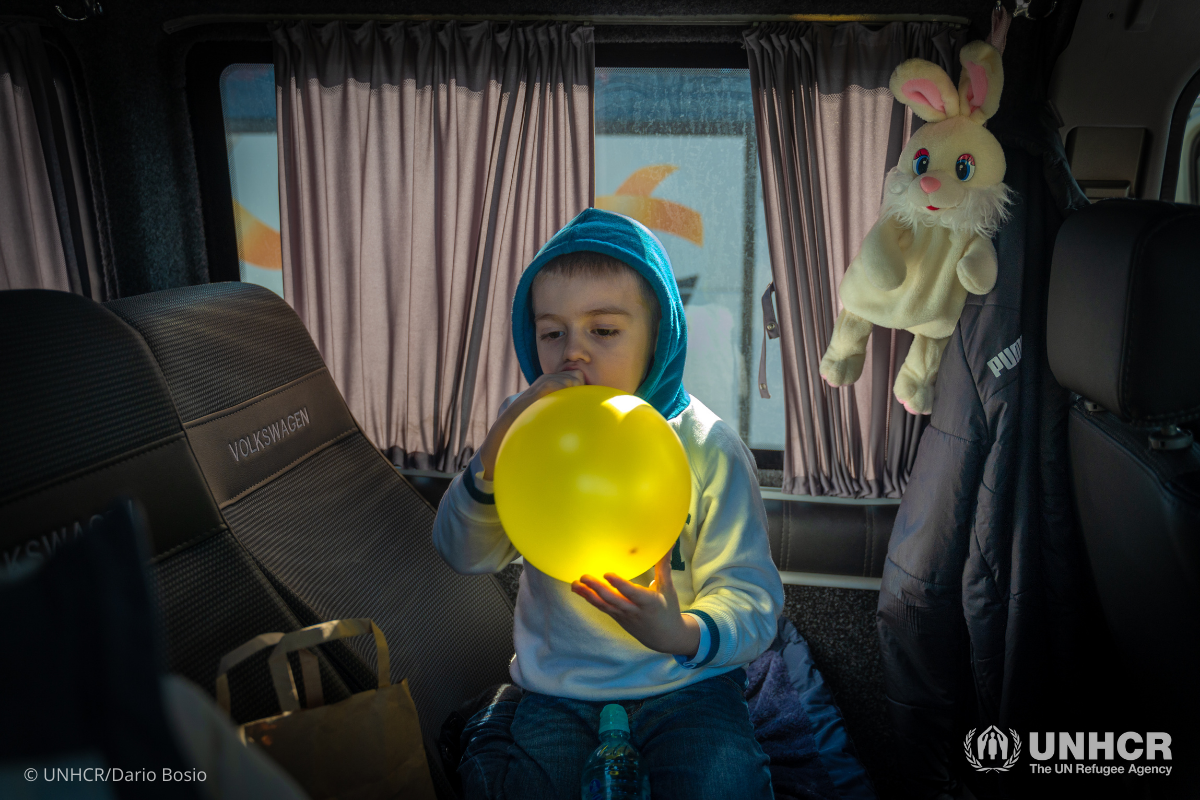 The crisis in Ukraine began on February 24, 2022, and has caused massive displacements in the country and across the region. In just one month, more than 3.6 million people have fled from Ukraine into neighboring countries and an estimated 6.5 million people have been internally displaced. As the crisis evolves, it is crucial to understand what is happening on the ground and how you can help. One month in, here are five things you need to know about the crisis and the situation in Ukraine.

1. When did the Ukraine crisis begin?

The latest escalation of violence began on February 24, 2022 following Russia’s military offensive in Ukraine. The situation in Ukraine rapidly deteriorated as armed violence occurred in several regions throughout the country, including the capital city of Kyiv. The war has driven more than 10 million people from their homes to neighboring countries or safer areas in Ukraine.

The current crisis comes on the heels of almost eight years of active fighting in Ukraine that has profoundly impacted the lives of millions of people. UNHCR identified 2.9 million people living in the conflict-affected regions of eastern Ukraine who were already in need of humanitarian assistance before the latest crisis.

2. Who is impacted by the ongoing crisis in Ukraine?

The ongoing crisis has resulted in massive displacement in Ukraine and across the region. Many people remain trapped or stranded in areas of escalating conflict and are unable to meet their basic needs as the war has severely damaged civilian infrastructure and housing and disrupted essential public services to water, electricity, transportation, healthcare, emergency services and more.

Elderly and disabled people are particularly at risk as they may be unable to flee or may choose to stay in the impacted areas. Women and girls are at greatest risk for gender-based violence and sexual exploitation and abuse.

3. Who is fleeing Ukraine and where are they going?

Since the invasion began a month ago, more than 3.6 million people have fled Ukraine across borders into neighboring countries. Approximately 60 percent, or over 2 million people fleeing from Ukraine, have found refuge in Poland, followed by Romania and Moldova, and the rest finding safety in other European countries.

Among those fleeing include third-country nationals who were working or studying in Ukraine before the crisis. Approximately 5,000 refugees were also living in Ukraine, a majority of whom fled conflict in Afghanistan and Syria, and may need to flee again as the crisis continues. UNHCR encourages governments to continue to maintain access to territory for all those fleeing. There must be no discrimination against any person or group.

The majority of the people fleeing Ukraine are women and children who account for 90 percent of refugees. Women face significant challenges and are at the greatest risk for sexual exploitation and abuse, human trafficking and forced prostitution. Given the high protection risks, UNHCR staff are in neighboring countries carrying out regular protection monitoring at border crossing points and transit centers to assess protection risks.

4. What is UNHCR, the UN Refugee Agency, doing to help?

UNHCR has been working with its partners in Ukraine since 1994 to enhance the protection, inclusion and dignity of refugees, asylum seekers and stateless people. UNHCR has offices in six locations throughout Ukraine and has a long-standing presence in the region, including in Poland, Hungary, Moldova, Slovakia and Romania.

As the crisis develops, UNHCR and its partners are on the ground providing crucial humanitarian assistance and protection and deploying more staff and relief items in the region. In Ukraine, UNHCR is distributing emergency supply kits with items like thermal blankets and water cans and strengthening nationwide hotlines. UNHCR is helping to set up transit centers in neighboring countries to assess the needs of newly displaced people and provide temporary shelter.

UNHCR is working with national authorities and child welfare and protection specialists to support vulnerable groups fleeing from Ukraine. As women and children constitute the majority of people fleeing Ukraine, UNHCR has initiated a ‘Stay Safe campaign’ across neighboring countries to raise awareness among refugees fleeing Ukraine about the increased risks of trafficking and exploitation. UNHCR and UNICEF are also jointly rolling out Blue Dots, safe spaces for children, families and others with specific needs, across the region.

While the full impact of the crisis is not yet clear, the number of people fleeing continues to rise every day with large-scale displacement in and out of the country.

More than 3.6 million people have already been displaced from Ukraine into neighboring countries. The freezing winter temperatures mean emergency shelter, heaters and warm clothes will be critical for families fleeing from Ukraine. At their greatest moment of need, your compassionate support helps provide emergency supplies, lifesaving care and protection to families in Ukraine who are fleeing for their lives. You will help children, women and men displaced by violence in Ukraine know they are not alone at the most devastating moment of their lives. Make a compassionate donation today.