Sending his family on the journey to safety, Noori feared he’d never see them again 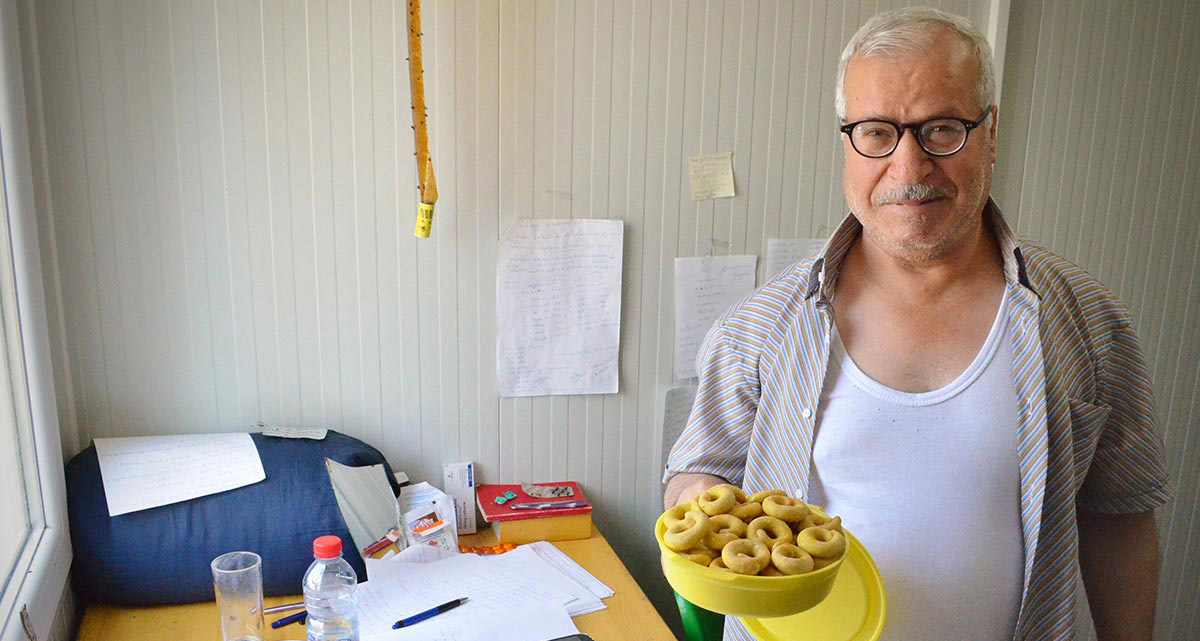 An electrical engineer in Syria, Noori Shtaat never left his homeland — having built a happy and peaceful life with his wife and five children. When the war reached the town of Idlib, where the Shtaats lived, the family decided to flee to Germany in September 2015. They only had enough money for six of them to travel so Noori, 63, sent his wife, three daughters and two sons ahead. He stayed back and waited for another opportunity to leave. That opportunity came in early 2016, but Noori’s hopes of reuniting with his family quickly faded.

"The journey was very difficult and dangerous."

“The night was very dark. We couldn’t see in front of us. I fell down many times. I told the others to leave me. I lay down on the ground and I couldn’t continue. One man from the group who I didn’t know helped me and carried me on his shoulders. It was very difficult.”

Finally, Noori reached the border between the former Yugoslav Republic of Macedonia (FYROM) and Serbia by train — a crucial leg of his journey to the future he set out to reach and the past he was trying to escape. But that journey was abruptly halted when authorities would not let the train cross into Serbia. Noori was just one of thousands of refugees trapped in a state of limbo when, in March 2016, countries along the Western Balkan route closed their borders to people fleeing. 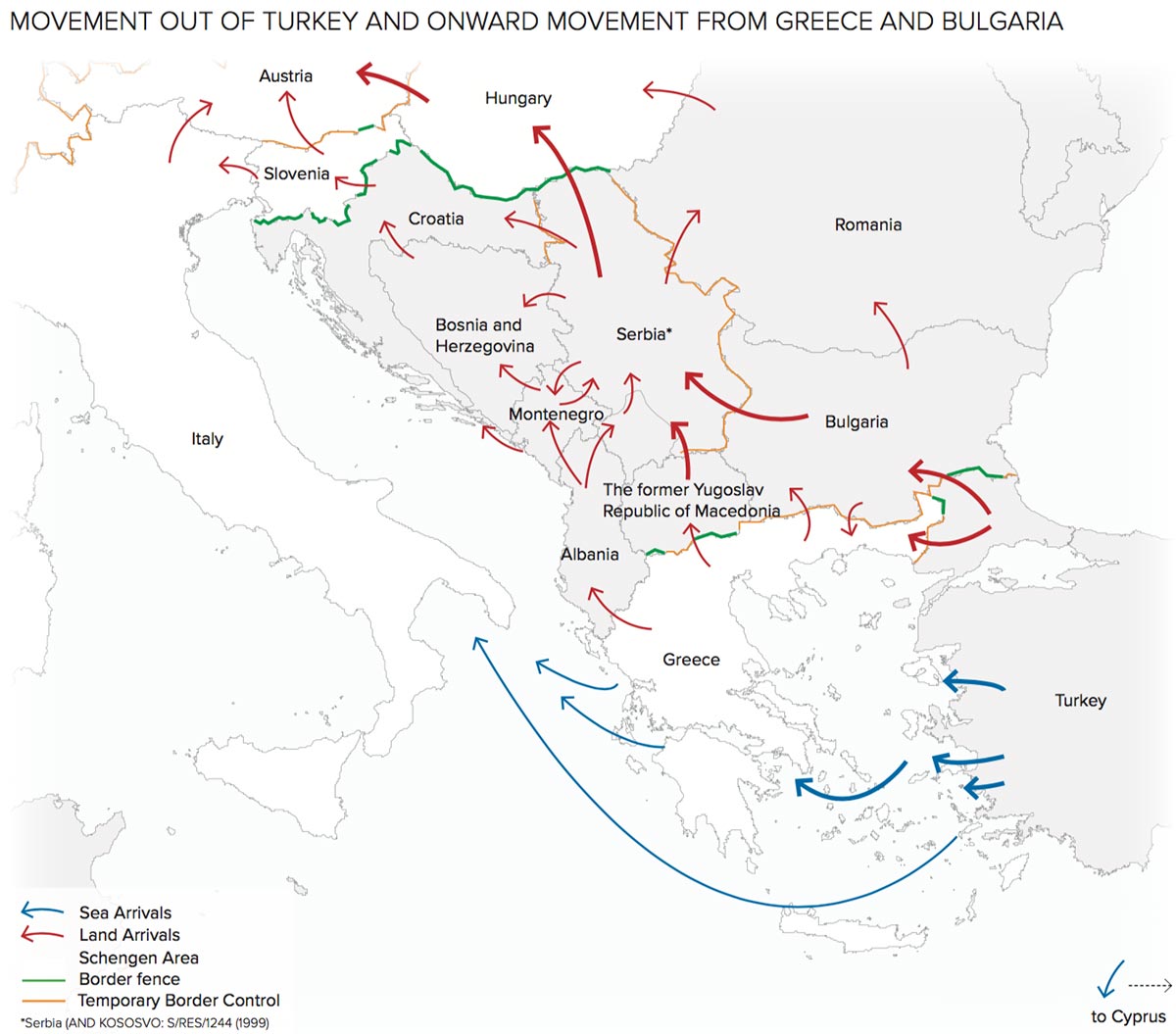 Determined to remain hopeful, Noori made a home at UNHCR-supported Vinojug Reception and Transit Center in FYROM, where he kept in touch with his family and started to study German, the language of the country he had faith he would call home. More than a year later, Noori received word that his family reunification application was accepted — and in July 2017 he arrived in Germany. There, the Shtaats have been rebuilding their lives, including Noori’s oldest daughter, Ragad, an engineer like Noori. Recently, this proud father boasted that she secured an internship and passed her language exam with the highest score.

With USA for UNHCR donor support, the UN Refugee Agency will continue to help refugees like Noori on every step of their journeys. UNHCR will also advocate for our world’s most vulnerable people — calling on governing bodies to improve legal pathways to safety so that fewer families like the Shtaats are forced to make desperate journeys and endure lengthy separations.

The UN Refugee Agency helped Noori Shtaat for more than a year before he and his family were reunited, and will continue to offer assistance as they rebuild their lives in Germany. You can help more refugees on their journeys to safety and peace by becoming USA for UNHCR’s newest monthly donor. Make your first monthly gift today.