An Unexpected Friendship: Heather and Muzhdah

“It's very easy to help someone just by being a friend, by offering to be a neighbor, by offering friendship, because you're going to get a friend in return from that.”

We met up with Heather and Muzhdah in central Pennsylvania, where Muzhdah was teaching Heather how to make dolma, one of Heather’s favorite dishes.

In some ways, Heather and Muzhdah are from different worlds. Heather grew up in Pennsylvania, and to her memory, hadn’t ever met a refugee. Muzhdah grew up in the Middle East. But both grew up with strong family bonds and a sharp sense of humor.

Through friends at a local church, Heather learned about a volunteer opportunity to welcome newly arrived refugees to the Harrisburg area. She thought she would be a good behind-the-scenes supporter of the work: “We joke about that now. My friend will say, ‘Yeah, remember that time when you said you were going to be behind the scenes? That was funny when you said that.’" 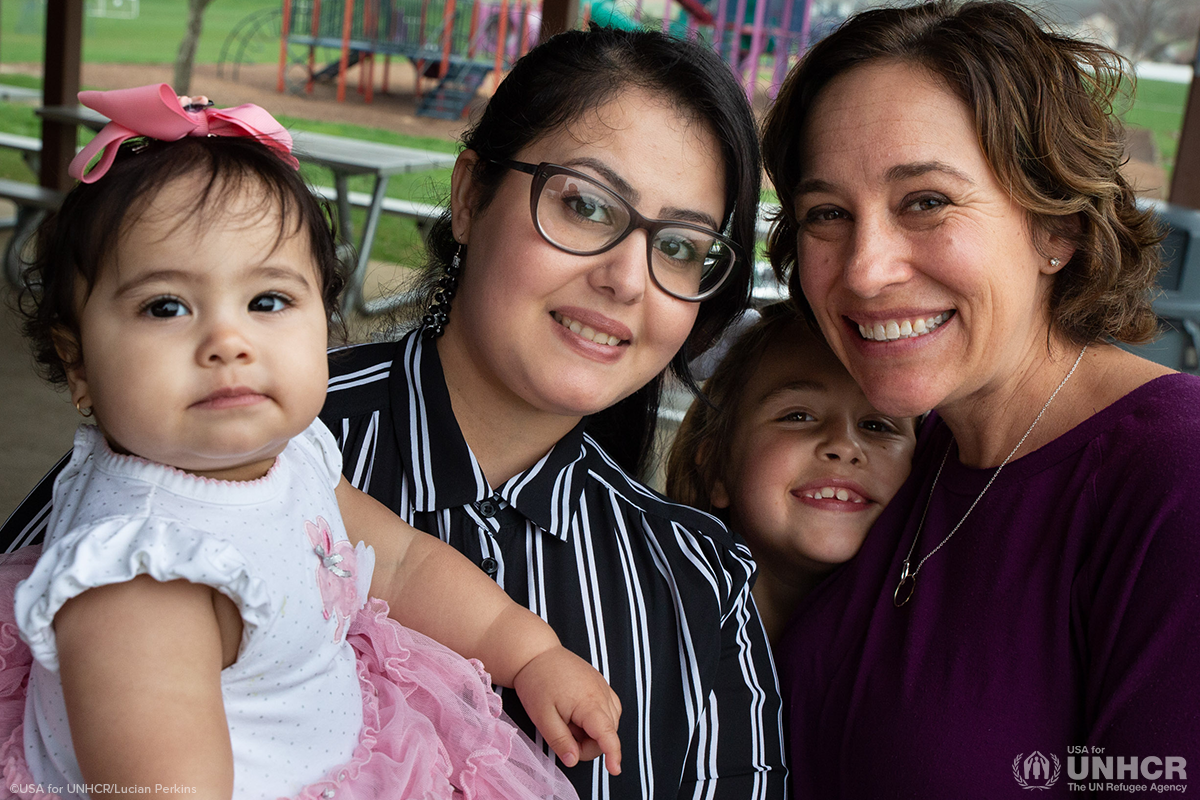 Heather and her friends were among volunteers who were paired up with newly arrived refugees. Their goal was to be welcoming, friendly faces in the United States. Many newly resettled refugees in the U.S. have as few as 90 days of public assistance to help them adjust to a new culture, language and social system. Heather and her friends hoped they could support these families and build friendships that would last beyond the first three months and extend for years to come.

Soon after signing up, Heather met Muzhdah. Heather helped Muzhdah navigate challenges that come with acclimating to the United States – grocery shopping, doctor’s visits and getting a driver’s license.By overcoming these challenges together, Heather witnessed firsthand Muzhdah’s perseverance and determination to create a solid foundation for her family here in the U.S. These experiences also deepened their relationship. “Muzhdah is the sister that I never had. We laugh about the same things. We joke about the same things.”

And in fact, as we sit with them, they poke fun at each other like sisters would, especially of Heather and her penchant for Muzhdah’s cooking. “She loves to eat Kurdish food,” says Muzhdah with a big smile. “She’s very happy if I call her, please, I invite you, please come to my house and eat…” Heather admits quickly that this is very true.

Heather had expected to welcome Muzhdah and support her, but learned quickly that she was the one being welcomed in. “[Muzdah and her family are] the most gracious, hospitable, lovely, caring people that I've ever met. I'm really fortunate in my life to have a lot of people who care about me and love me… but the genuine unabashed acceptance and interest in me as a person… is like nothing else I’ve ever experienced.” 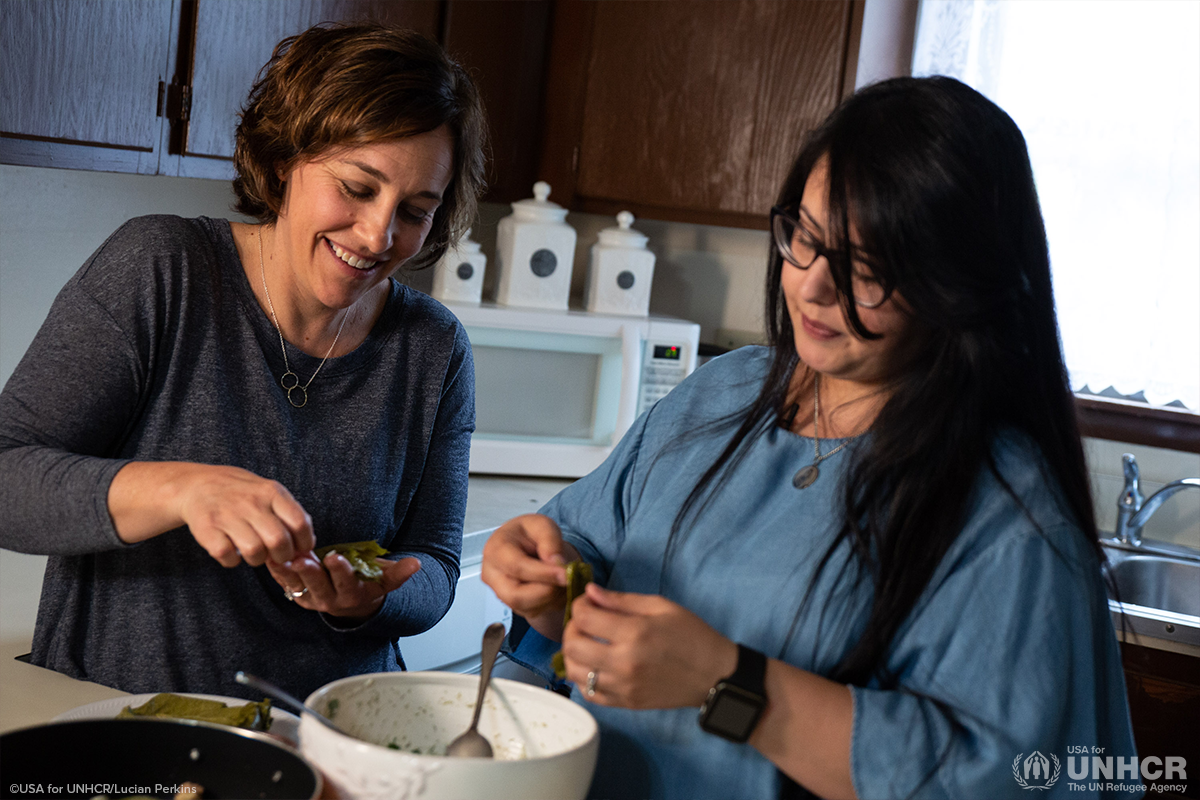 Heather says she would love people to know how much her friendship with Muzhdah has changed her for the better.

“For anyone to think that because someone is of a different faith or culture, like that that's a roadblock to being open to a friendship, or sharing a country with that person, they've just never actually taken a minute to meet.”

“It's very easy to help someone just by being a friend, by offering to be a neighbor, by offering friendship, because you're going to get a friend in return from that.”

How can you be a friend to someone like Muzhdah?

USA for UNHCR, the UN Refugee Agency supports the full journey of refugees like Muzhdah. Not only do our donors help refugees in their greatest time of need, but their support builds awareness for resettled refugees living in the U.S. Refugees like Muzhdah have woven themselves into the fabric of American society and are your neighbors and friends. With your help, more refugees will have the opportunity to build a peaceful life and give their family a bright future.