As violence surges in the DRC, refugees seek safety in Uganda

Growing attacks against civilian populations in the Ituri province of northeastern Democratic Republic of the Congo (DRC) have forced thousands to flee.

Over 3,400 Congolese refugees are now arriving in Uganda each day.

“The situation is dire,” says Andrew Harper, UNHCR’s Program Support and Management Division Director. Over 20,000 Congolese refugees have already crossed Lake Albert on flimsy, overcrowded fishing boats and canoes in order to reach safety in Uganda—the majority of whom are women and children. As they arrive, they share stories of devastation and destruction from the DRC.

Vitima Madasi, age 28, is recently widowed; her husband was killed during their escape to Uganda. She does not know how she will be able to raise her four children alone, having lost everything after fleeing the DRC.

"We left because of insecurity, I lost five of my relatives by the gun man. I even lost my husband on the way to Uganda. I have four kids. I do not want to go back even if the war stop." 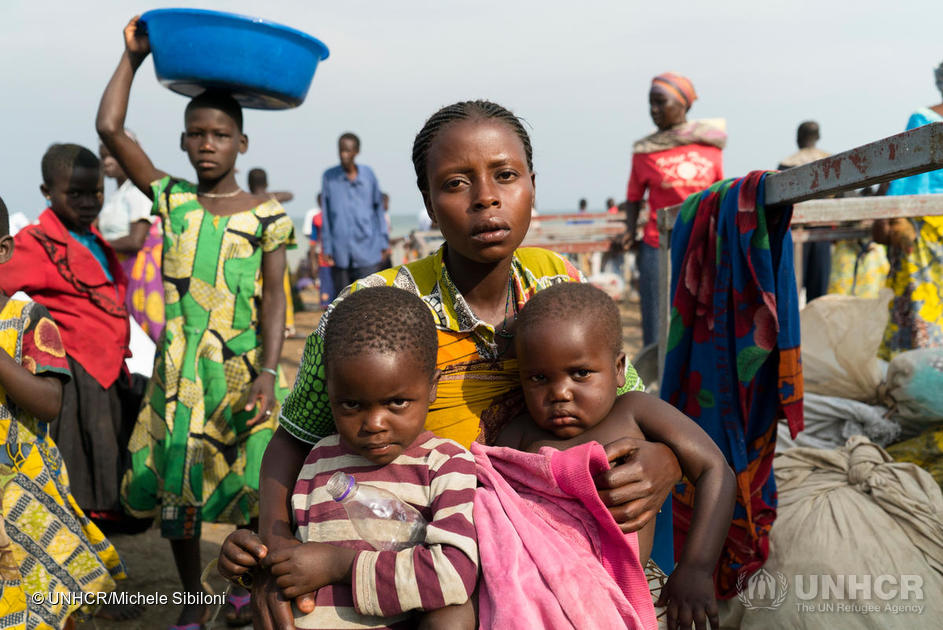 Marianne Morive, age 18, is from the village of Mugerere in Ituri. She traveled by boat with her mother and husband to Sebagoro landing site in Uganda where she now waits to be registered.

"We escaped because of the civil war in Ituri province, we lost a lot there. I do not think we will ever go back, we are ready to start a new life here in Uganda." 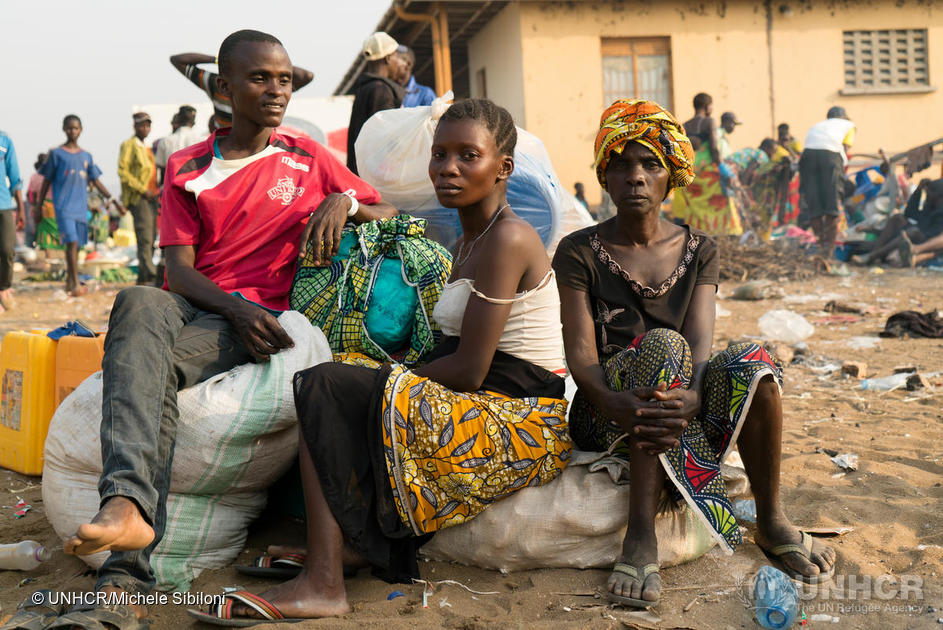 "We left because of the insecurity in our area. We still have relatives there and I am worried for them. I hope they will come here and we can live together again,” says 22-year-old Imani Chantal. Imani, a single mother, was forced to flee her village of Uzhou in Ituri when increased fighting put her life and her baby’s life in danger. 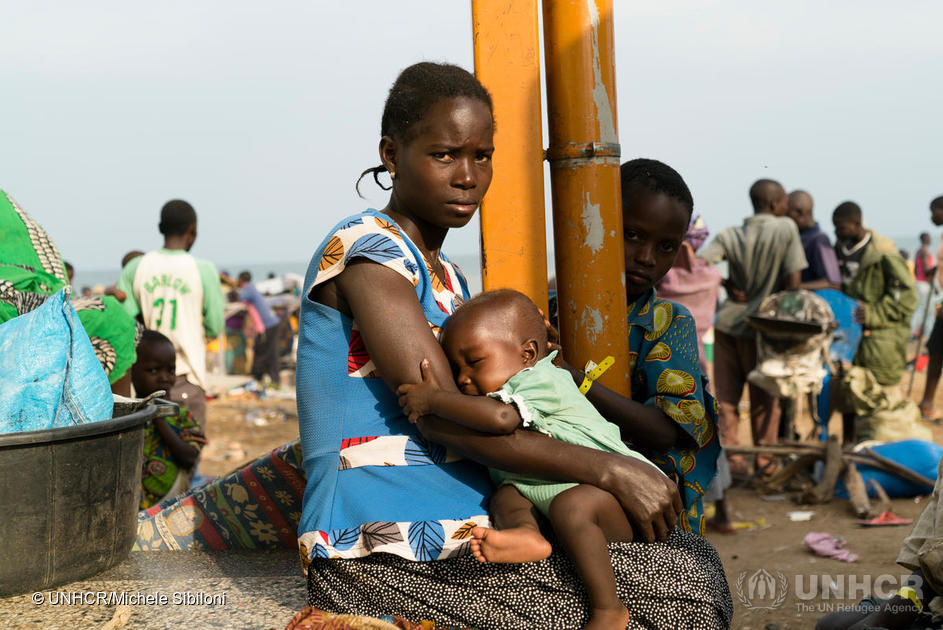 Mambo Fanuele and Roseline Machosie are from Rechò village in Ituri. They were forced to flee their home with their four children last week when violence reached their village. After many days of traveling, they finally arrived in Uganda, where they can now begin to rebuild their lives in a safe environment.

"We left DRC last Monday because of the violence by the Lendu. We are happy to be here safe and Uganda has welcomed us." 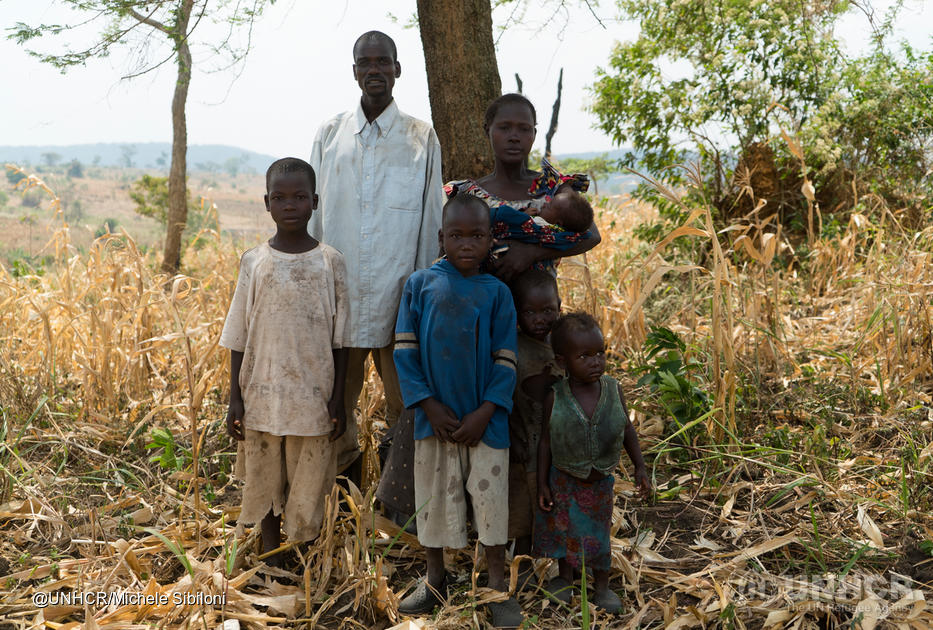 Sifa Esther, age 20, does not know if she will ever see her husband again. The mother of two fled the DRC with her young children when violence approached her village of Isho.

“We left our village 5 days ago, we ran away from the Lendu which are killing people. My husband is behind, I hope he will reach here." 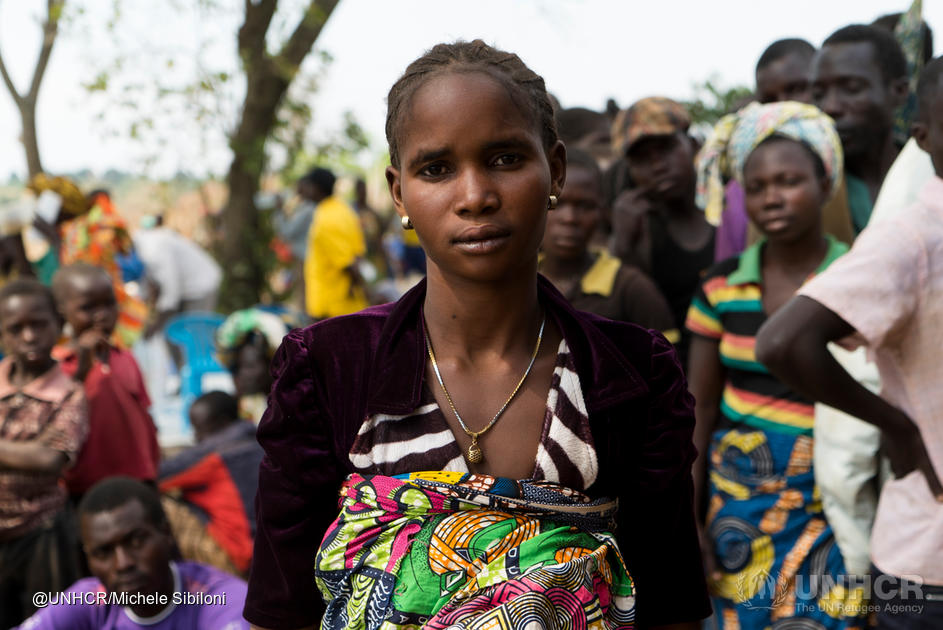 The UN Refugee Agency has set up an emergency center in the Ugandan village of Sebagoro to provide initial assistance and basic services to those fleeing violence in the DRC. UNHCR is also working with local authorities to ensure the timely registration and relocation of the new arrivals to settlements further inland, where refugees can receive additional aid and protection.

But more help is needed. You can help refugees during their greatest time of need by making a donation to USA for UNHCR today. When you become a monthly donor, you help provide food, water, shelter and other essential resources to displaced people around the world.