Civilians at risk from escalating fighting in Yemen’s Marib

UNHCR, the UN Refugee Agency, is deeply concerned about the safety of civilians as conflict intensifies in Yemen’s Marib governorate. The fighting is increasingly impacting areas in and around Marib city, where large numbers of people already displaced by the ongoing conflict are sheltering. 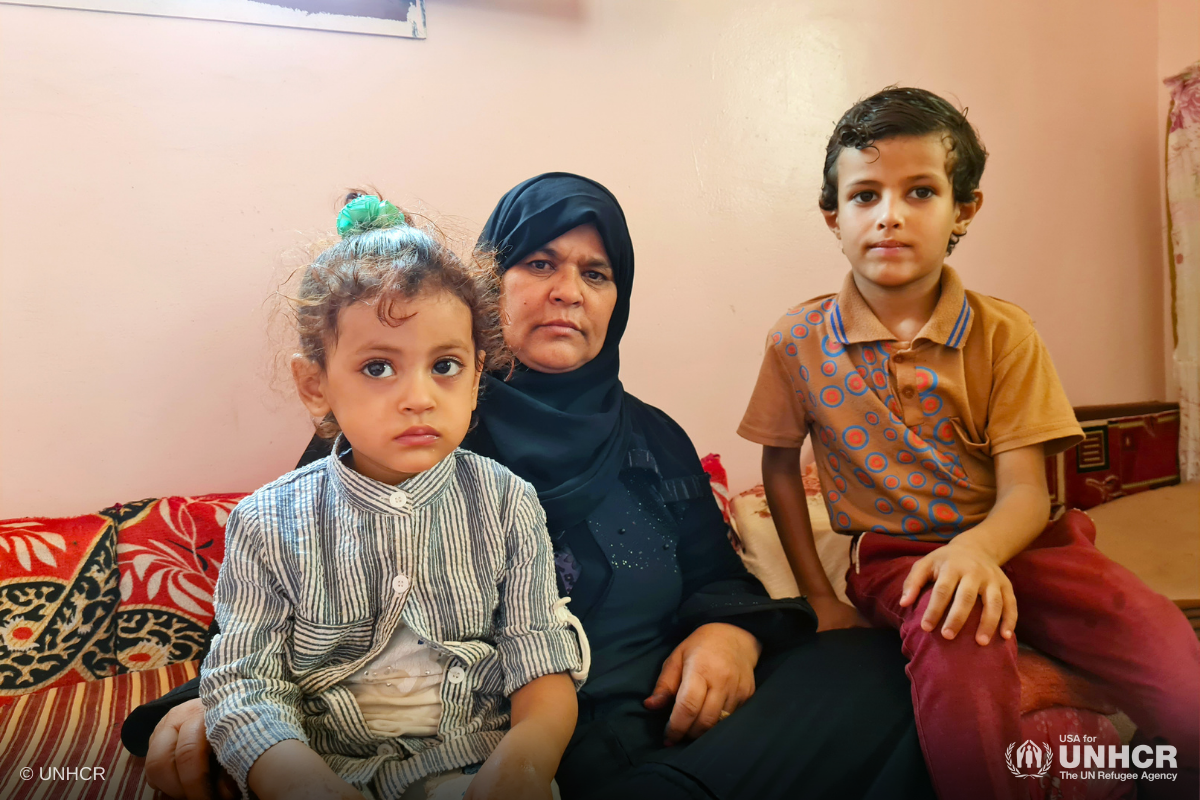 In the first quarter of the year, at least 70 incidents of armed violence – shelling, crossfire, and air strikes – resulted in injuries or deaths of civilians in Marib, according to UNHCR’s protection partners. In March alone, there were 40 civilian casualties, including 13 in makeshift settlements for displaced families. This is the highest number in a month since 2018 in Marib.

Since the beginning of 2021, the escalation in hostilities has led to the displacement of over 13,600 people (2,272 families) in Marib – a region that is hosting a quarter of Yemen’s 4 million internally displaced people.

UNHCR is renewing its call on all parties to the conflict to take measures to protect civilians, as well as civilian infrastructure, including sites hosting the displaced. We are calling for safe passage for civilians out of the conflict zones, respect for their choice to move to safer areas, and continuing protection for those who may decide to stay behind. The civilian character of sites hosting the displaced should be maintained to avoid turning them into possible military targets.

The new displacement is putting a heavy strain on public services and humanitarian partners at a time of funding shortfalls. Most families are seeking refuge in underserved, overcrowded hosting sites in Marib city, and nearby areas that lack electricity or access to water. Our staff on the ground report that families have no choice but to share their shelters with up to three other families.

A recent protection assessment by UNHCR found that women and children represent almost 80 percent of the displaced population in Marib. About a quarter of the children do not attend school. Most displaced families (90 percent) live in extreme poverty, on less than US$1.40 per day.

One in four families have no access to toilets, showers, or handwashing facilities near their shelters. With a second wave of COVID-19 hitting Yemen, and only half of the country’s health facilities functioning, the lack of sanitary facilities is making the situation more dire.

Despite funding shortages and a volatile security situation, UNHCR is providing cash assistance to thousands of displaced families in Marib to cover food, clothing, medical and other needs. Tents and basic relief items have also been distributed to families who lost everything when fleeing the fighting.

Urgent support is needed from the international community to alleviate the desperate situation of displaced Yemenis who have endured enormous suffering and trauma for the past six years. Only 27 percent of UNHCR’s funding requirements for the response in Yemen have so far been received.