Condemned for who he is and who he loves

No longer safe in Syria, Subhi rebuilt his life in the United States with the help of caring Americans 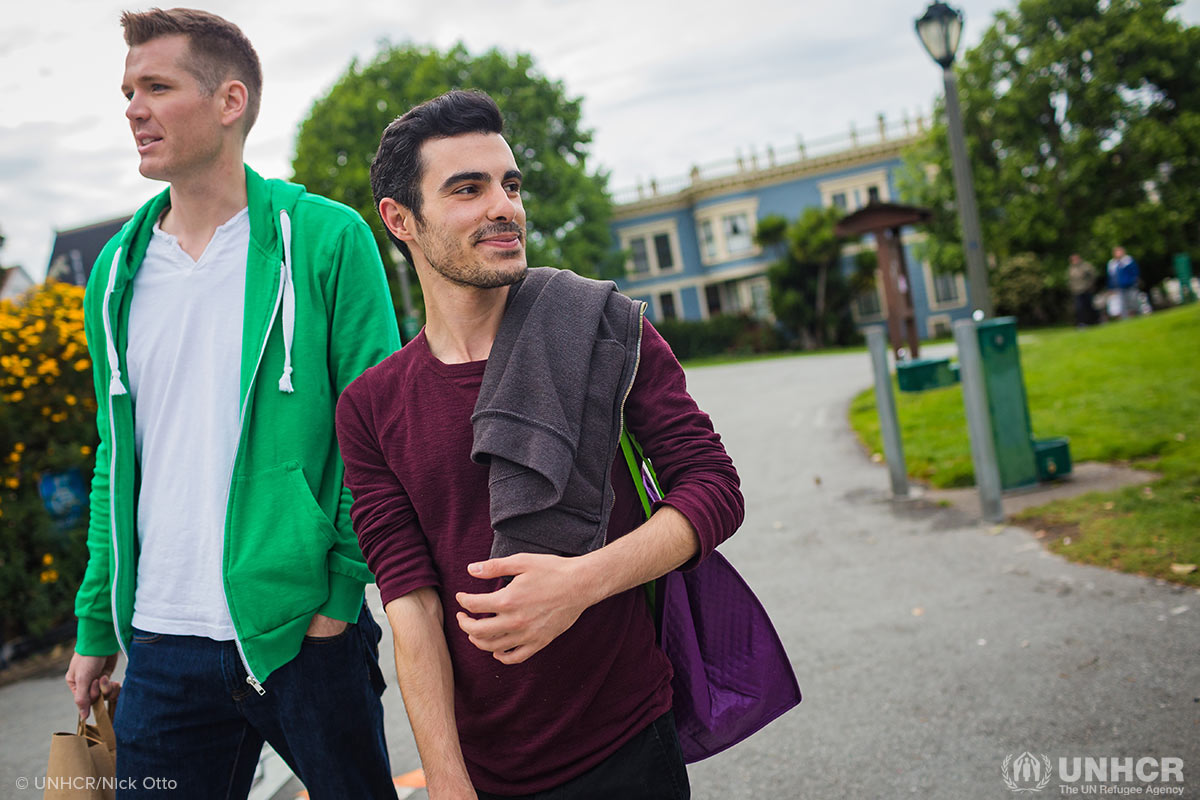 At first it was hard for Subhi Nahas to believe he could safely hold hands with his partner, Mark, while strolling through their neighborhood in the Castro, San Francisco's iconic gay district.

After all, in Syria, his life was threatened and his family would not accept him for who he is. As war spread throughout the country, hardline militants were targeting and executing gay men, which put Subhi in even greater danger.

"My family has never accepted me for being gay, and at that point I wasn't safe inside my home or outside in the city. I was afraid that my own father would some day tell [the militias] about me being gay," Nahas said.

In 2012, Subhi fled Syria with the hope that he could one day live in peace. "I always dreamt about San Francisco because it seemed like a place where I could be myself," he recalled. Although Subhi’s dream came true, the road was treacherous. The first leg of his journey was by car from Syria to Lebanon — a country considered friendlier to the LGBTI community than most of its neighbors.

Although he felt safer, Subhi, who previously worked as a translator for international organizations operating near the Turkish-Syrian border, could not find work in Lebanon. Since "returning to Syria wasn't an option," Subhi used the last of his savings to pay for a flight to Turkey. 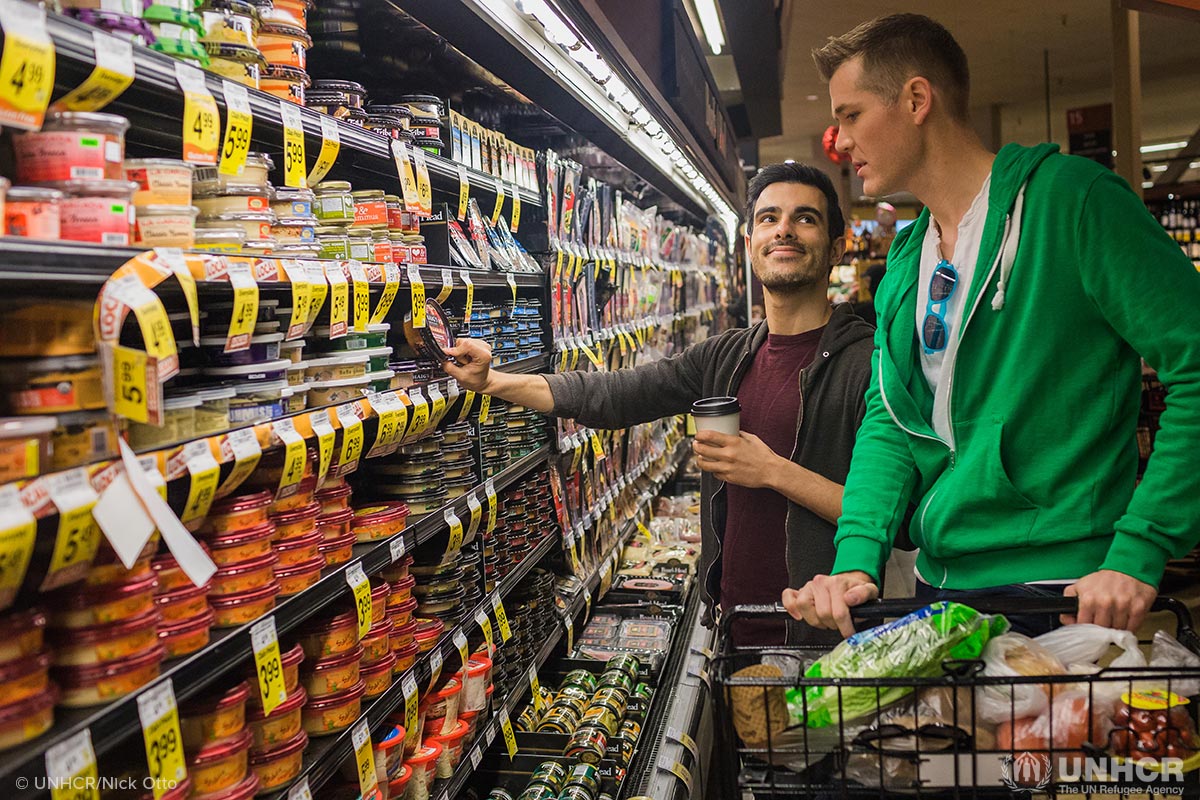 In Turkey, Subhi received support from the San Francisco-based Organization for Refuge, Asylum and Migration (ORAM), a UNHCR partner with staff in Turkey. ORAM representatives guided Subhi through the asylum application process and connected him to a host family in San Francisco.

"He had to live in fear for so long."

"He had to live in fear for so long that sometimes he shuts down and I have to remind him that he is in a safe place," said Mark, Subhi’s partner. That fear is slowly subsiding and today Subhi and Mark have built a life together. Subhi now works as a translator with ORAM and advocates for LGBTI refugee rights. He even shared his incredible journey before the UN Security Council in August 2015.

LGBTI refugees like Subhi are one of the most isolated and oppressed groups of people, and their plight is intensifying. While advocacy has helped create acceptance and improved rights for LGBTI people in some regions of the world, bigotry and hate is still the reality for millions. In 77 of our world's 195 countries it is illegal to be gay. In seven countries, the punishment is death.

Together with our donors, USA for UNHCR can help protect LGBTI refugees until no one is forced to flee their home because of who they are and who they love.

Becoming a USA for UNHCR monthly donor is the most convenient, effective and efficient way you can help our world's most vulnerable people — including LGBTI refugees like Subhi — rebuild their lives. Make your monthly gift today.