Continued violence in Yemen threatens a generation of children 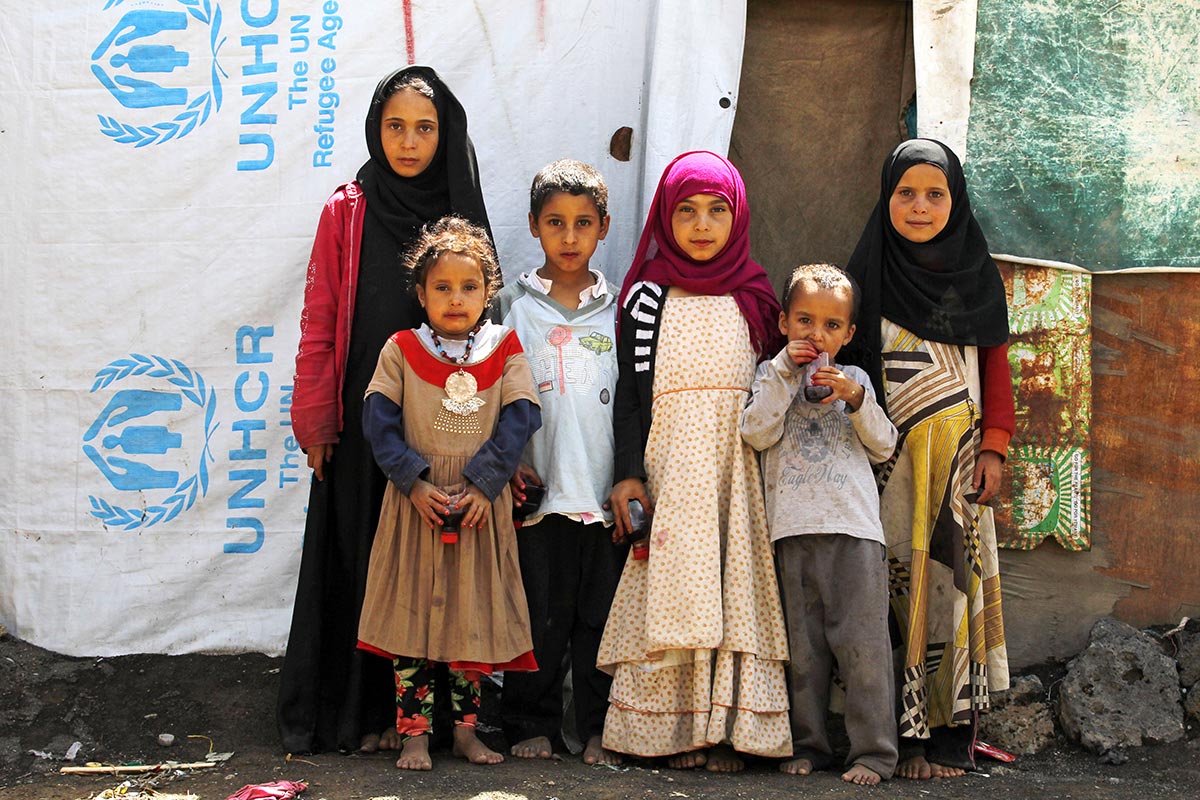 On the outskirts of Sana’a, Yemen’s capital city, more than 250 families have taken refuge at the Dharawan informal settlement since war broke out in 2015. Small tents pieced together with scrap wood and plastic tarps, built on a floor of rock and dirt populate the settlement. A war-destroyed neighborhood of the capital can be seen in the distance—a daily reminder of past trauma and conflict endured.

For 11-year-old Fatemah and her family, Dharawan has been home since March 2015. They fled the Al Haymah district of Sana’a when war and conflict began tearing the family’s neighborhood apart.

Despite finding safety in the settlement, daily life for the family is a day-to-day struggle for survival. A dire lack of food and clean water are a constant concern for everyone living in the settlement. For children like Fatemah and her brothers, there are few opportunities to go to school. 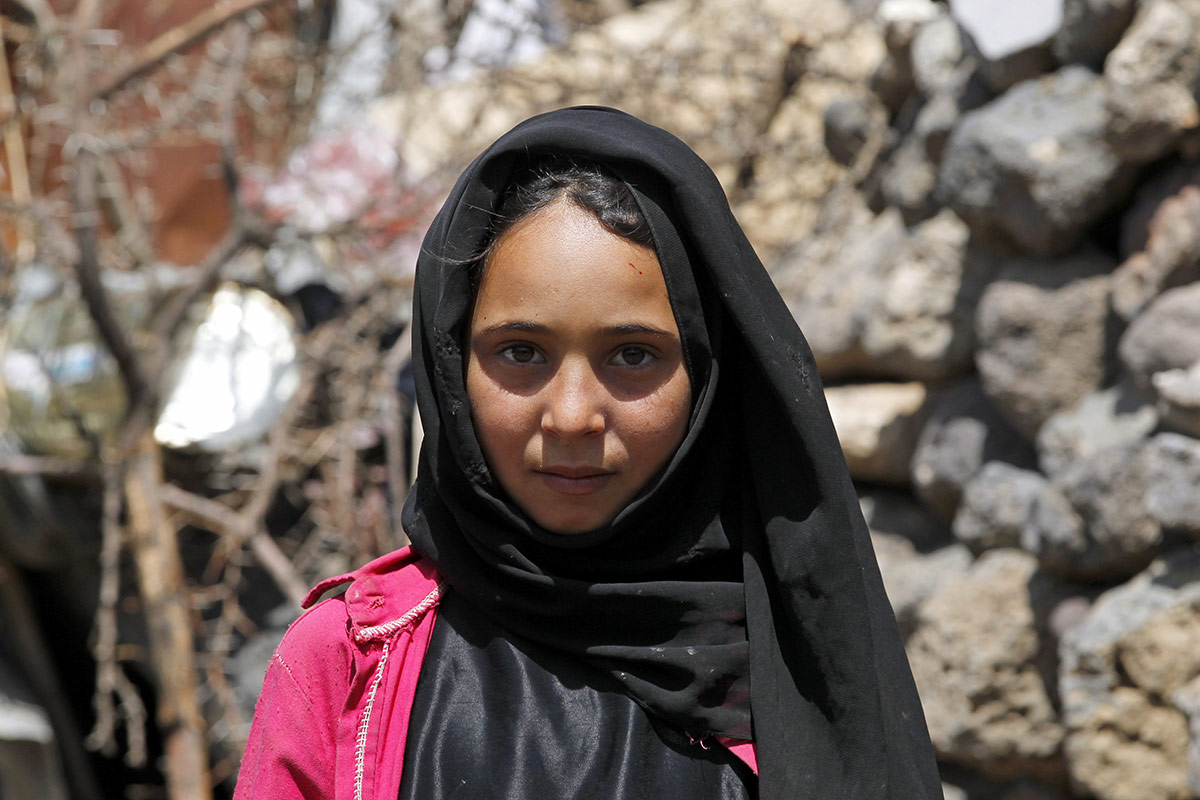 " I lost my education, which I loved so much. Every night we sleep hungry, dreaming that we are eating," says Fatemah.

After nearly three years of conflict, more than 20 million people in Yemen are in need of humanitarian assistance.

In the last two months, increased violence in Al Hudaydah, a city on the Red Sea southwest of Sana’a, forced thousands more to flee.

Against this backdrop of violence and suffering, there are glimpses of hope. Despite the enormous risk, the UN Refugee Agency continues to deliver lifesaving aid to all areas affected by the conflict. More than a million people in Yemen have received relief items such as blankets, sleeping mats, kitchen sets and wash buckets since the beginning the war.

Even with the hardship and uncertainty of living in Dharawan, Fatemah refuses to give up hope. Her dream is to go back to school and one day become a doctor.

Here is how you can help

Yemeni families forced to flee need your help. You can provide protection, shelter and hope to the 2 million people displaced across the country by becoming a monthly donor. Please make your first gift today.