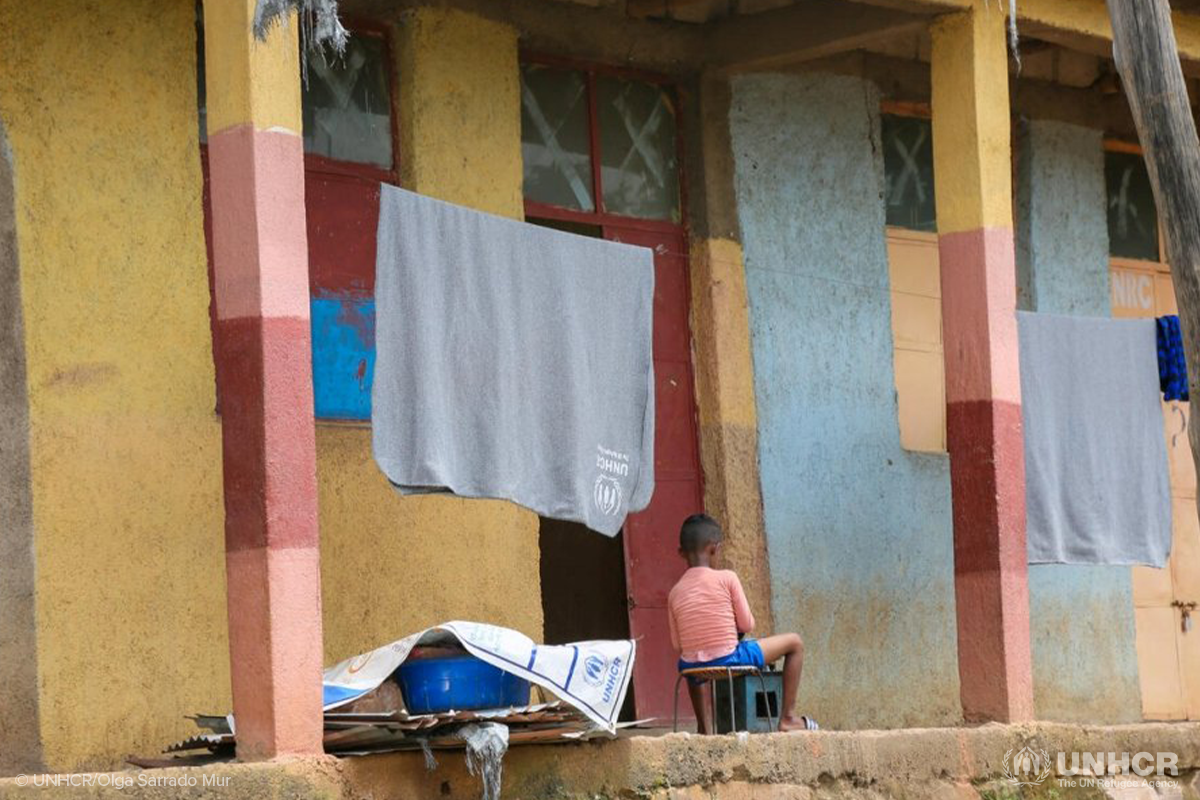 UNHCR, the UN Refugee Agency, is deeply alarmed at the deteriorating conditions faced by Eritrean refugees in the camps in Tigray.

After three weeks with no access due to the security situation, UNHCR staff managed to reach Mai Aini and Adi Harush refugee camps in the Tigray region of Ethiopia earlier this week for the first time since the recent air strikes in and near the camps. Our team found refugees scared and struggling to get enough to eat, lacking medicine and with little or no access to clean water.

Refugees told UNHCR of increasing preventable deaths – more than 20 over the last six weeks – linked to the overall decline in conditions, and in particular the lack of medicine and health services. The clinics in the camps have been essentially closed since early January when they finally completely ran out of medicine.

The lack of fuel means that clean water can neither be pumped nor trucked to the camps, with refugees resorting to collecting water from streams that are rapidly drying up, leading to a severe risk of water-borne diseases.

Despite concerted efforts, the complete inability to move supplies into the region means that extreme hunger is an increasing concern. With food running out in the camp and no additional stocks available for distribution, refugees told us they had resorted to selling their clothes and few belongings to try to get food.

Basic services for Eritrean refugees in the two camps have been severely compromised for many months due to the security situation. The desperate situation in these camps is a stark example of the impact of the lack of access and supplies affecting millions of displaced persons and other civilians throughout the region.

UNHCR has been calling on all parties for a ceasefire and guarantee of safe passage that would allow us to voluntarily relocate the more than 25,000 refugees remaining in the camps to a new site provided by the government of Ethiopia in Dabat in the neighboring Amhara region, without much progress. If food, medicine, fuel and other supplies cannot be immediately brought in, and if we continue to be unable to relocate refugees out of harm’s way to where we can provide them with life-saving assistance, more refugees will die.

We echo the UN-wide call for all parties in Ethiopia to protect civilians and to respect and protect the human rights and fundamental freedoms of all persons, including refugees.

Refugees must not be held hostage to this conflict.