Escalation of violence in northwest Syria forces more than 235,000 to flee 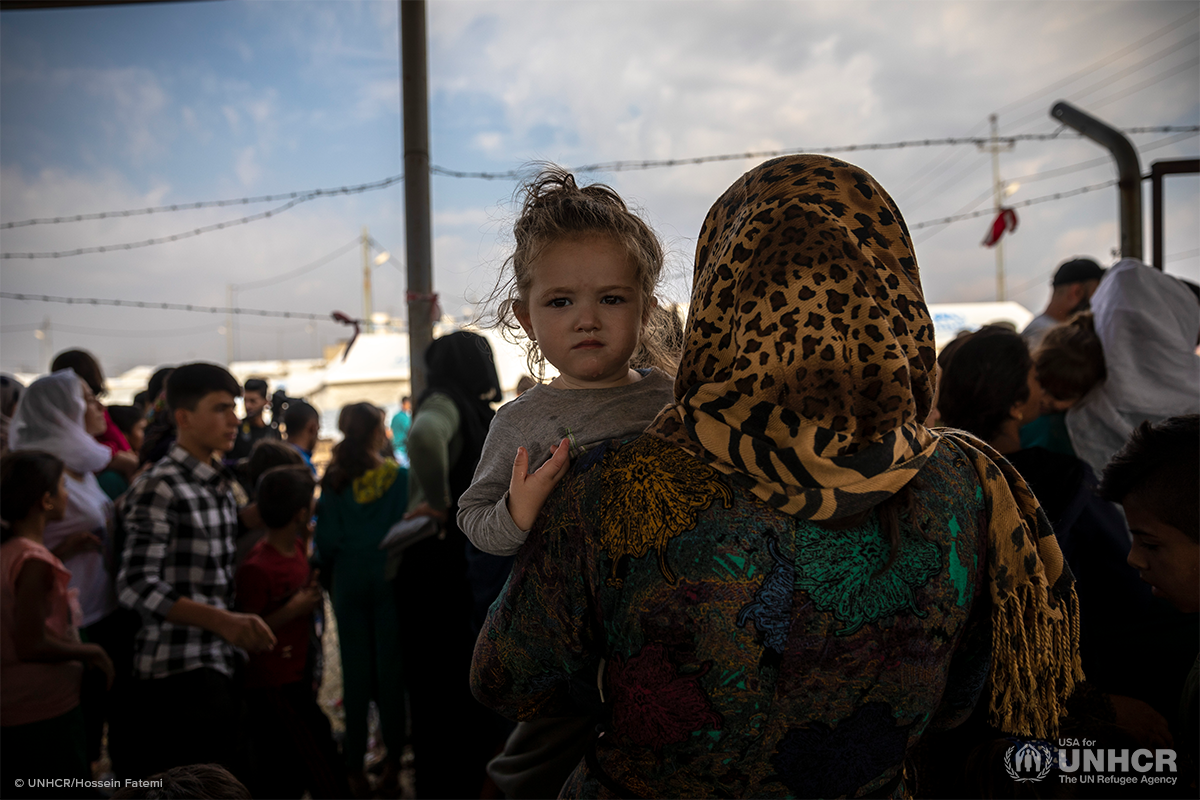 A recent escalation of violence in northwest Syria has displaced hundreds of thousands from their homes. As reported by OCHA, since December 12th, more than 235,000 Syrians have been forced to flee in an effort to reach safety. Many are moving north toward internally displaced persons (IDP) camps. Sadly, many of these families have been displaced previously and are in dire need of protection.

This situation is also compounded by a lack of fuel in the region and oncoming winter weather. Many displaced families are taking shelter in public buildings, such as mosques and schools. These buildings lack essential facilities, but many of the displaced are unable to move as the fuel shortage makes transportation challenging. Families also fear the violence they may face along the routes.

Dropping temperatures exacerbate the vulnerabilities of at-risk populations, including women, children, elderly and people with disabilities. Those without shelter or supplies have no way of protecting themselves from the cold temperatures, wind, rain and snow that winter brings.

The UN Refugee Agency remains on the ground with critical lifesaving resources like medicine, clean water, food and tents but the need continues to mount as violence continues.

Here’s how you can help:

By donating today, you can help provide Syrian’s fleeing violence with the aid and support they desperately need. Your gift will bring warmth and hope to families struggling to survive this winter.