When Claudia* fled El Salvador to escape multiple death threats, her 7-year-old son, Samuel*, was also forced to spend months on the run.

Left in the custody of his grandmother in El Salvador, Samuel was moved from house to house trying to stay one step ahead of the gangs that were targeting his family.

As he fled, Samuel fell farther and farther behind in school, ultimately missing out on more than a year of his education. 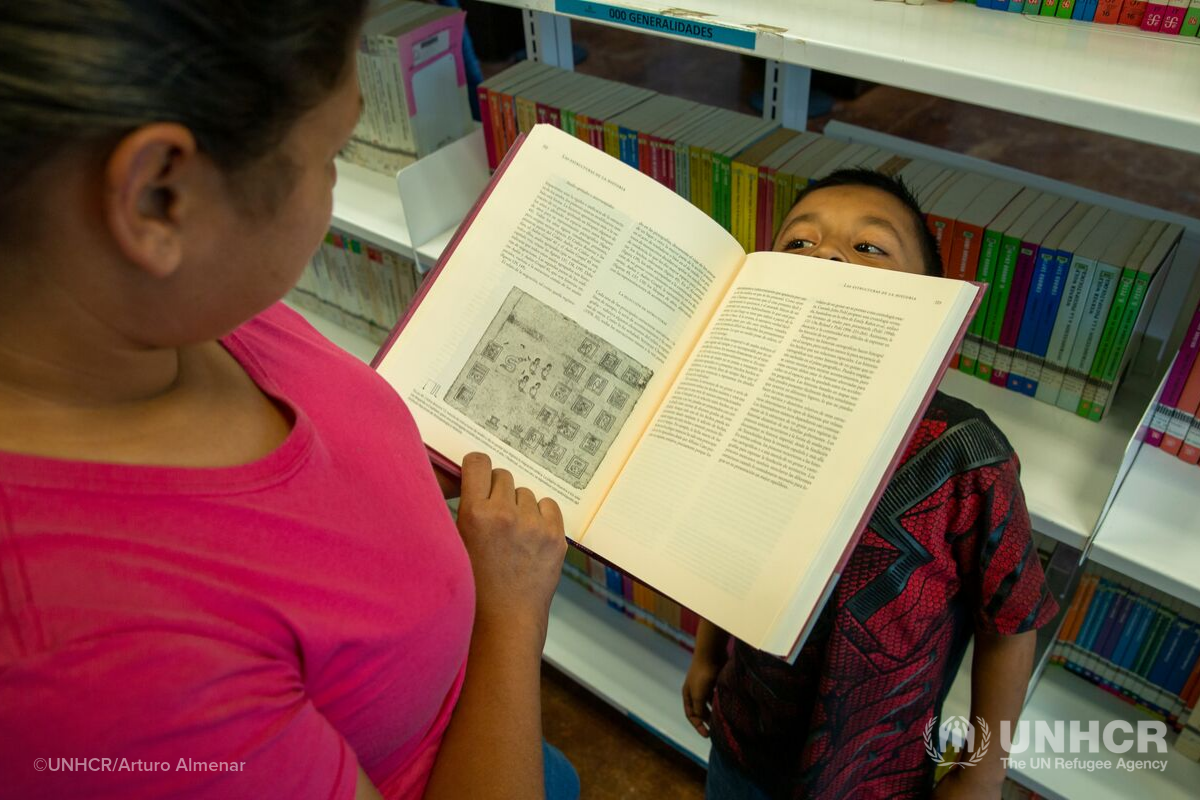 Unfortunately, Samuel is not the only child in this situation. This is the case for thousands of Central American children who risk being recruited into gangs or attacked if they leave their homes to go to school.

Women and children are some of the most vulnerable populations living in El Salvador, Honduras and Guatemala. Gangs use threats of violence and extortion to recruit young boys and men; and women and girls are often retaliated against when their family members do not comply with gang demands. 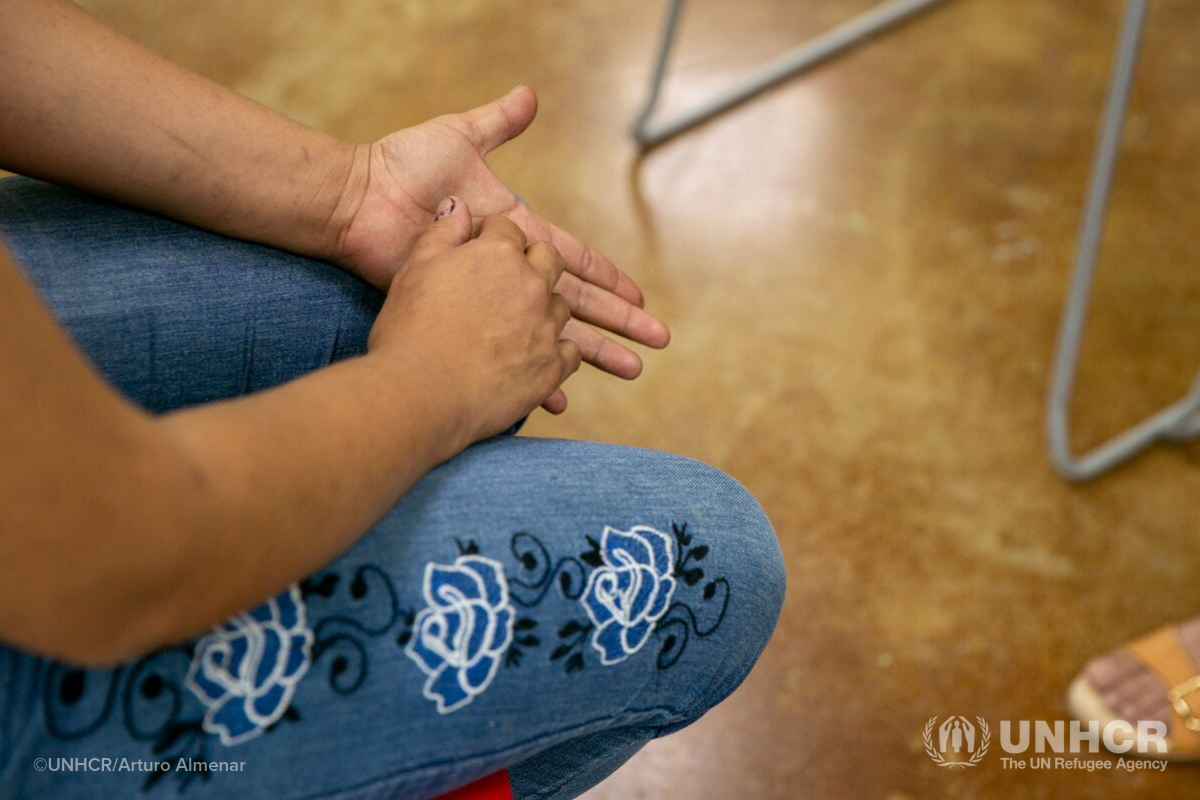 Claudia is one of the lucky ones. She was able to escape El Salvador and find safety in Saltillo, a city in northeast Mexico where an estimated 40 refugees relocate each week. Central American refugees travel to Saltillo from cities in southern Mexico where there are slim education and job prospects. They dream that, with the help of UNHCR, they can build a better life in Saltillo.

For Claudia and her family, that dream is starting to come true.

Claudia has been reunited with Samuel and his 11-year-old sister, Maité*, in Saltillo. And thanks to UNHCR’s local integration program, all three of them are back in school. Samuel and Maité attend the local public elementary school while their mother pursues a degree in industrial engineering. 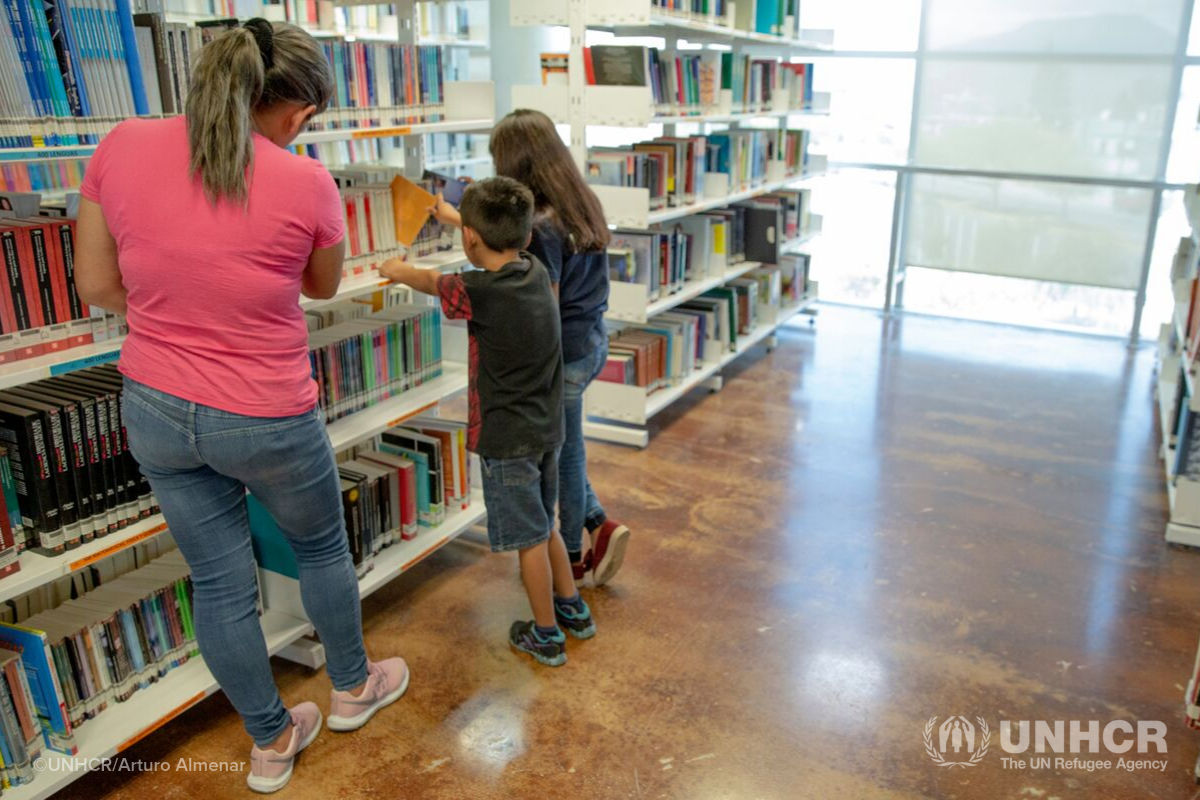 You can give hope to even more families fleeing Central America by becoming a monthly donor today.