Four million refugees from Ukraine: where are they going?

Just over a month since the start of the war, more than 10 million people – almost a quarter of Ukraine’s population – have now fled their homes. In addition to the more than 4 million who have crossed borders seeking safety in neighboring countries, an estimated 6.5 million people are displaced inside the country. Furthermore, at least 13 million are estimated to be stranded in affected areas or unable to leave due to heightened security risks, destruction of bridges and roads, as well as lack of resources or information on where to find safety and accommodation.

Which countries are Ukrainian refugees going to?

Among those fleeing Ukraine are Ukrainians, third-country nationals who were working or studying in the country and approximately 5,000 refugees. An estimated 90 percent are women and children. The majority of refugees are crossing to neighboring countries to the west, such as Poland, Romania, Moldova and Hungary. 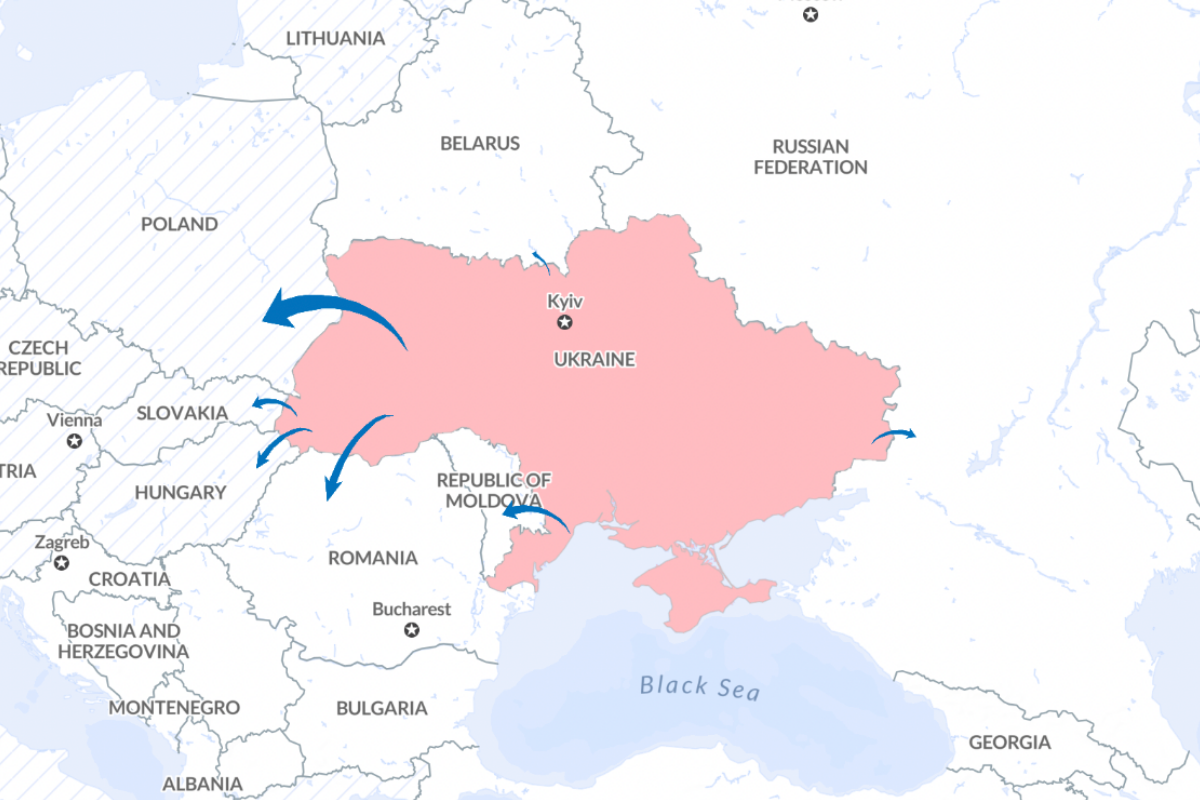 As of March 29, more than 4 million people have left Ukraine:

UN High Commissioner for Refugees Filippo Grandi said, “The capacity of neighboring countries receiving refugees is already coming under strain. The only way to resolve this crisis is for the war to end. But while the number fleeing continues to rise, both they and the people hosting them need and deserve our support. More will be needed – for states, for refugees, for local communities – and I urge the international community to ensure that it is forthcoming.”

What is happening to people stuck or displaced inside Ukraine?

As well as the 6.5 million people who have left their homes, about 13 million are thought to be stranded or unable to leave areas affected by the fighting. 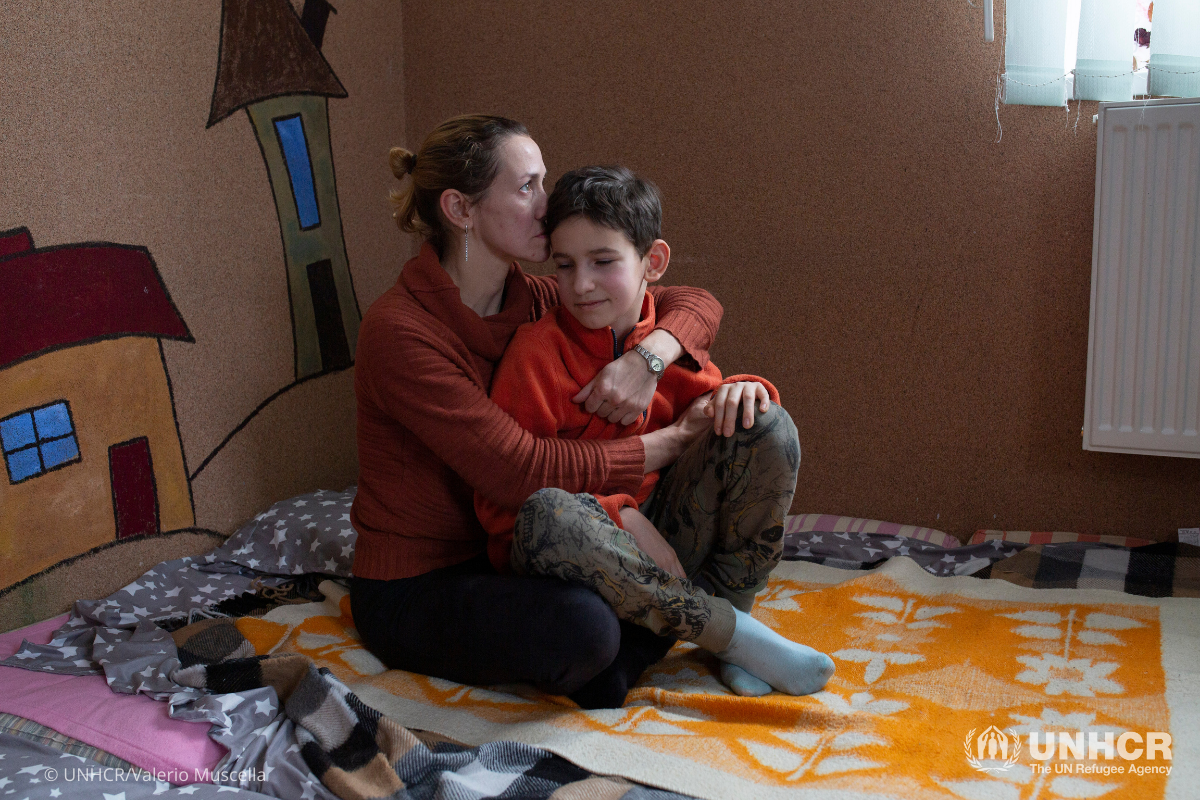 Karolina Lindholm Billing, UNHCR’s Representative to Ukraine, said, “Today, millions in Ukraine live in constant fear. Indiscriminate shelling and heavy bombardments are forcing people to shelter in bunkers for hours day and night. In Vinnytsia last week, I met a mother with a 20-year-old daughter with disabilities staying in one of the reception centers that UNHCR has supported. Their apartment on the outskirts of Kyiv had been hit. It was clear to me that they would not be able to move out of this center anytime soon.”

What is being done for people fleeing inside Ukraine?

UNHCR continues to deliver assistance to communities inside Ukraine when it is safe to do so and is closely tracking negotiations for safe passage. Working with its partners, UNHCR is offering humanitarian assistance including:

What help is being offered to refugees in neighboring countries?

UNHCR has offices in Poland, Romania and Hungary, as well as in Slovakia, Slovenia and the Czech Republic under a multi-country office in Budapest. Working with national authorities, UNHCR is:

Millions of people in Ukraine have fled for their lives following escalating violence, and more are fleeing every day. The overwhelming majority of the refugees and displaced are women and children, and all are in need of humanitarian assistance. We need to take action. Join USA for UNHCR and add your name in solidarity with refugees fleeing war and violence in Ukraine.