Get the Facts: What’s Happening Now in Afghanistan

Afghanistan is descending into the worst humanitarian crisis in the world. Approximately 24.4 million people – 55 percent of the population – are in need of humanitarian assistance in 2022, a staggering 30 percent increase from last year.

Amidst the backdrop of an already dire situation following 40 years of war, economic decline and rising poverty, in 2021 Afghans faced intensified conflict, the worst drought in decades, the withdrawal of international forces and the takeover of the country by the Taliban in August. As the harsh winter descends upon the country, few can afford to feed their families or heat their homes. 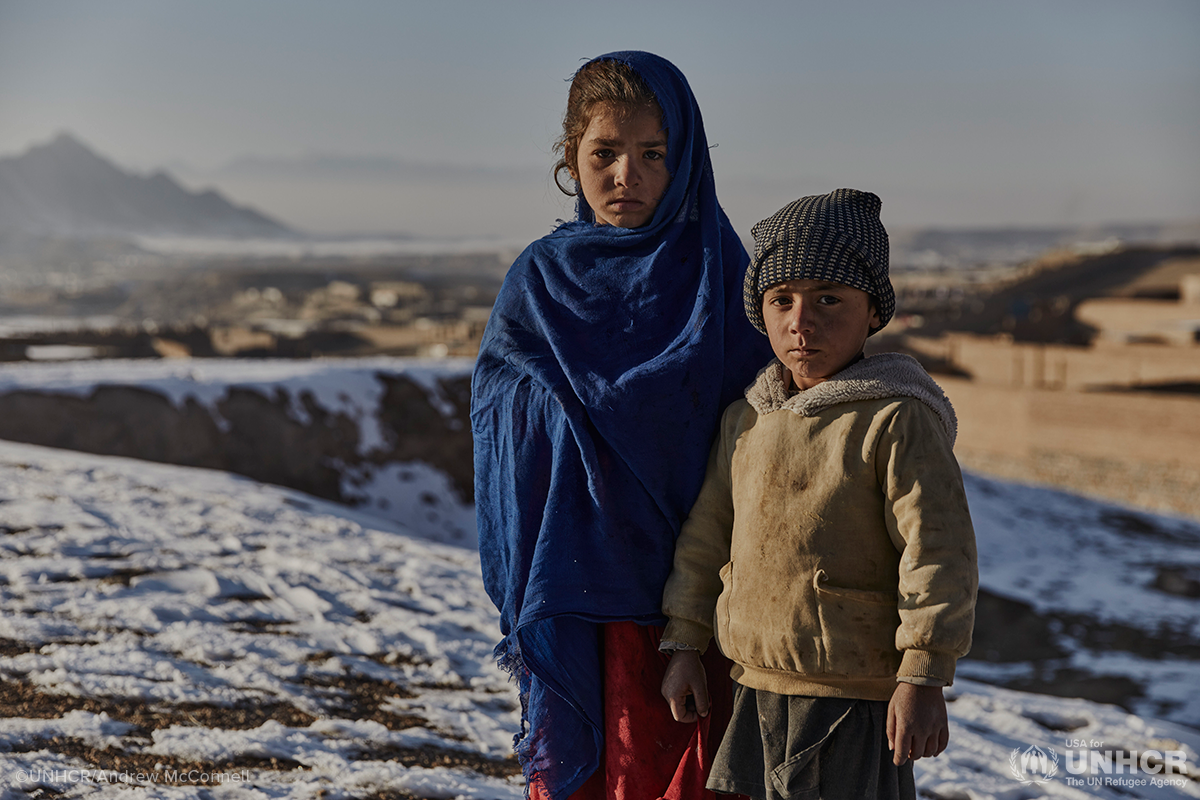 FACT: Afghanistan is one of the biggest displacement crises in the world.

Conflict forcibly displaced nearly 700,000 people across all provinces in 2021. The UN estimates that there are more than 9 million displaced people in the country.

“Afghanistan’s displacement crisis is one of the largest and most protracted in UNHCR’s seven-decade history,” says UN High Commissioner for Refugees Filippo Grandi. “We’re now seeing a third generation of Afghan children born in exile.”

Beyond Afghanistan’s borders, there are at least 6 million Afghans in neighboring countries, with the majority in Iran and Pakistan. Approximately 2.5 million are registered as refugees.

FACT: Half of the population of Afghanistan faces acute hunger.

“Sometimes we get vegetables, but mostly we are living on bread and tea,” says Mohammad, who recently returned to his home after six years of displacement. “All the children are hungry.”

Furthermore, rising temperatures and droughts have exacerbated the effects of 40 years of war, resulting in poor harvests and worsening food shortages.

FACT: Displaced Afghans are struggling through the harsh winter.

Though the summers are hot and dry, winters in Afghanistan are frigid with frequent winter storms. In the heart of winter, temperatures can plummet to the single digits. Current conditions have forced road closures in many provinces, as well as disrupted flights to and from the Kabul airport, including those carrying emergency assistance and supplies.

FACT: The fundamental rights of women and girls are under attack.

While appealing to the international community to support the Afghan people last week, UN Secretary-General Antonio Guterres said he was making an equally urgent appeal to Taliban leaders “to recognize and protect the fundamental human rights, and in particular the rights of women and girls,” and to build government institutions in which all Afghans feel represented.

“Across Afghanistan, women and girls are missing from offices and classrooms,” Guterres said. “No country can thrive while denying the rights of half of its population.” 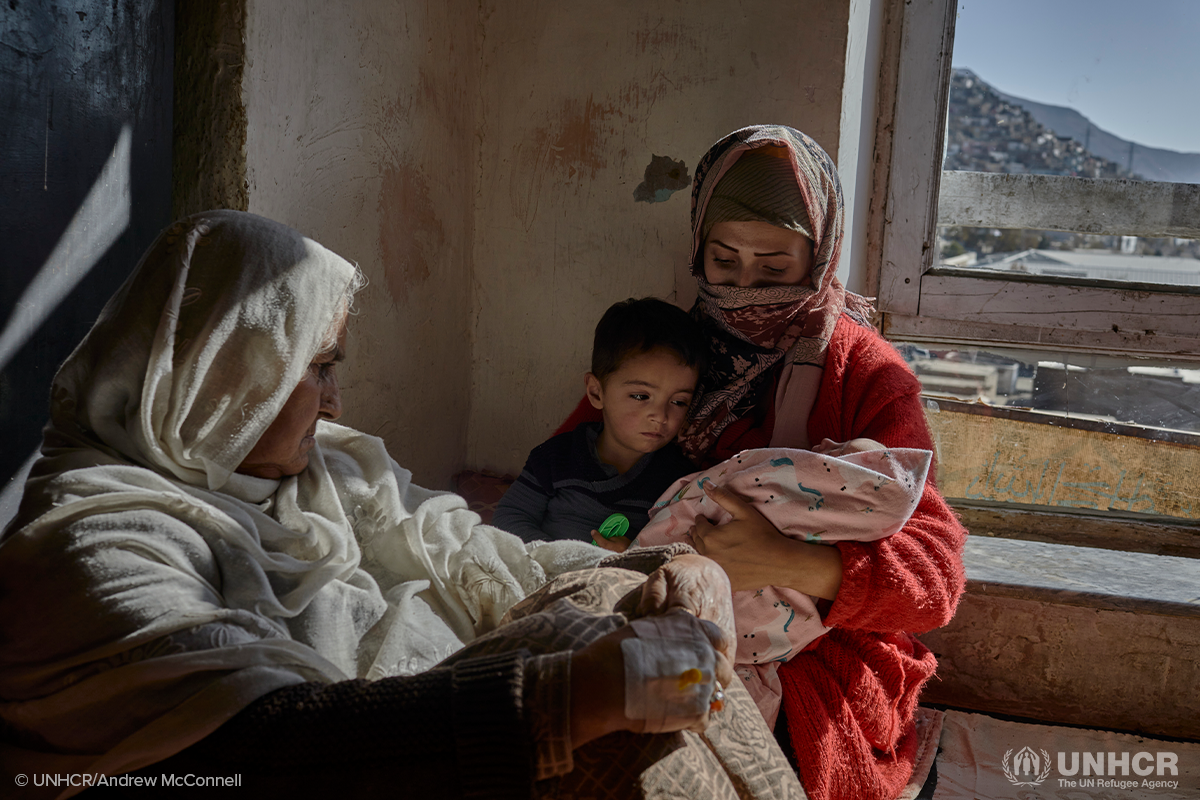 Beyond the classroom, life has changed for women living in Afghanistan. In late December, officials issued a directive reportedly prohibiting women from traveling more than 45 miles by road unless they are accompanied by a close male relative. The guidance, issued by the Ministry for the Promotion of Virtue and Prevention of Vice, also called on vehicle owners to refuse rides to women not wearing headscarves. This was followed by more restrictions including reports in early January that women unaccompanied by a close male relative would be banned from visiting healthcare centers and sports facilities, drawing criticism from the international community and rights groups.

FACT: The UN Refugee Agency will stay and deliver.

UNHCR’s emergency response in Afghanistan continues, including the scaling up of winter support and cash assistance to the most vulnerable displaced families. In 2021, UNHCR assisted 1.1 million displaced and vulnerable people and helped 3 million people with improved access to infrastructure and services.

A UN-wide $4.4 billion plan for responding to humanitarian needs in Afghanistan in 2022 was launched on January 11. If funded, the plan will scale up delivery of lifesaving food and agriculture support, health services, treatment for malnutrition, emergency shelter, access to water and sanitation, protection and emergency education.

Grandi said: “The international community must do everything it can to prevent a catastrophe in Afghanistan, which would not only compound suffering but would drive further displacement both within the country and throughout the region.”

The people in Afghanistan and those displaced around the world are resilient and strong, but they cannot survive on strength alone. Your compassionate support can help by keeping UNHCR on the ground, providing emergency shelter, lifesaving aid, food, medicine and clean water. Your love can send hope for a brighter future. Give the gift of hope by becoming USA for UNHCR’s newest monthly donor.