Guest Blog: Family Separation Is Far from Over

By Megan McKenna, Senior Director of Communications and Community Engagement Kids in Need of Defense (KIND)

“You can’t send us back! Make sure they know that. They will kill my dad if we go back. Can you make sure to tell them that?” – boy from Honduras who was separated from his father at the U.S. border.

While the horror stories of family separation have faded from the headlines, the crisis is far from over, with the suffering, confusion, and uncertainty caused by this policy continuing, unabated. 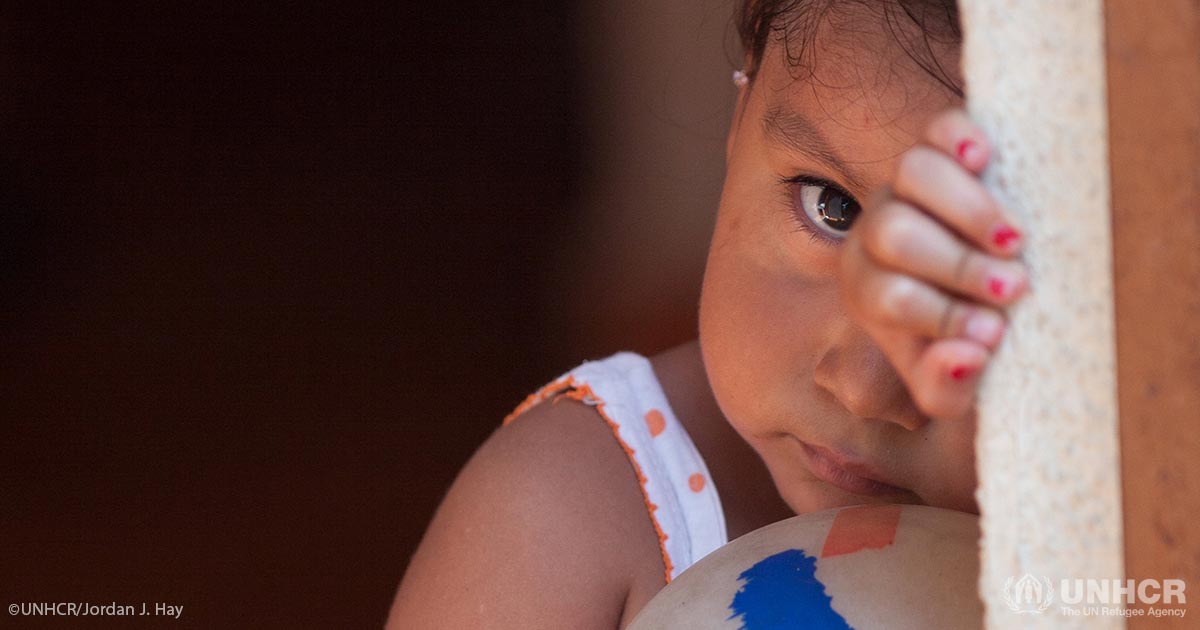 As of mid-September, 437 children remain separated from their parents and in the Office of Refugee Resettlement custody. Of these, the parents of 334 children have already been deported. Many of these parents say they were coerced into unwittingly signing documents they did not understand, some giving away their right to reunify with their child.

Many of these parents and children face a devastating dilemma: they can choose to be deported together and face whatever danger pushed them to flee in the first place, or the parent can agree to be deported while the child stays alone and tries to gain protection in the United States.  Whatever the families decide, they will suffer deeply, and for a long time.

A father KIND interviewed in a detention center described the agony of this decision perfectly: “I just want my son to be safe.  That is the most important thing.  He is in danger at home.  They threatened to kill him.  He is only 8.  At this point, I don’t care what happens to me.  I just want him to be safe…but (in tears) I also want to be with my son.”

Both the father and his son are in desperate need of someone to help them understand their rights and their options to make a profound and life-altering choice. KIND is working with separated children and parents like this father and son, including parents who have been deported, to give them this vital information, help them make their legal claims whatever they choose, and provide other services as they need, including counseling.

All separated children and parents need a fair chance to make their claim for U.S. protection, either together or independently, and the only way they can meaningfully do so is with an attorney by their side. It is the only way some of the incredible damage created by this policy can be ameliorated.

It is also important to note that reuniting families only to hold them together in detention indefinitely is not the answer either. A consent decree issued by a court in 1997, called the Flores Agreement, limits the of time children can be held in federal immigration detention to 20 days, but the agreement is in jeopardy of being overturned. Without the agreement, reunited families could be held with few rules to govern their care, treatment in custody, or release.

We do not need to hold families in detention. Alternatives to detention have been very successful and cost-efficient. A study of 700 families released in a pilot program had a 99 percent success rate, that is, nearly all showed up for the court hearings when required.

But what can we do now? Continue to make your voice heard and tell anyone who will listen that family separation is not over. These families need lawyers to help them make their case in immigration court. Strongly oppose family detention, particularly holding children in family detention for more than 20 days. Write op-eds and letters to the editor in your local newspapers. Support key bills in Congress and take other actions listed here on KIND’s website.

We will never be able to erase the suffering that family separation has caused, but we can stay true to our values and continue to fight for what is right.

KIND is a pro bono legal defense non-profit that provides counsel for unaccompanied children entering the U.S. and advocates for reforms that ensure unaccompanied children receive fair and appropriate treatment in immigration proceedings. KIND also helps children returning to their home reintegrate back into their community. USA for UNHCR partners domestically with organizations like KIND to help address needs of refugees and asylum-seekers in the United States. In July 2018, USA for UNHCR announced a $400,000 grant to KIND to help protect vulnerable children fleeing .