The four major emergencies of last year — Mali, Syria, South Sudan and Democratic Republic of the Congo — affected 15 countries between them and resulted in the deployment of 2,081 UNHCR staff of the field.

Among them were members of the Emergency Response Team (ERT), UNHCR personnel who undertake special training and remain on alert, prepared to go anywhere in the world at 72 hours' notice. Team members hit the ground running, taking delivery of supplies, supporting local UNHCR staff and providing specialist skills in areas like emergency shelter, camp management, refugee protection and logistics.

In 2012, donations from individuals around the world supported the deployment of 435 Emergency Response Team members to 39 countries. Contributions from people like you helped to deliver tons of essential relief items by land, sea and air, including 161 airlifts of aid to people in hard-to-reach places.

Here are just some of the places where your generous contributions brought relief and help to people at the height of crisis: 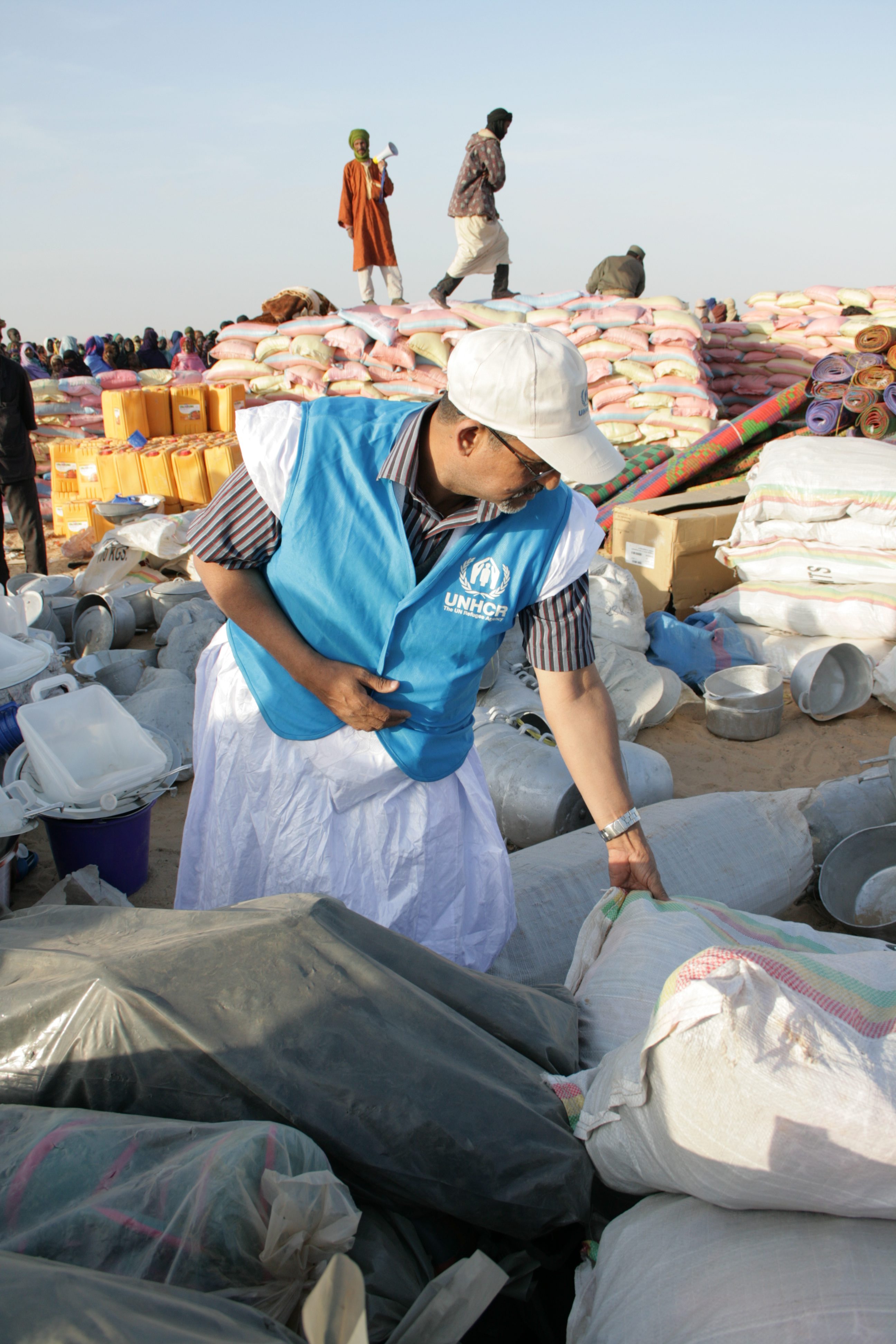 In January, a rebel insurgency in northern Mali triggered one of the year's largest refugee emergencies. Nearly a quarter of a million Malians were displaced internally during the year, while another 144,000 sought refuge in the deserts of Mauritania, Niger and Burkina Faso. The humanitarian crisis was exacerbated by a drought that left much of the Sahel region short of food and water. UNHCR teams were deployed to all three host countries to establish refugee reception and camp facilities, and ensure the supply of water, shelter, food and medicine. 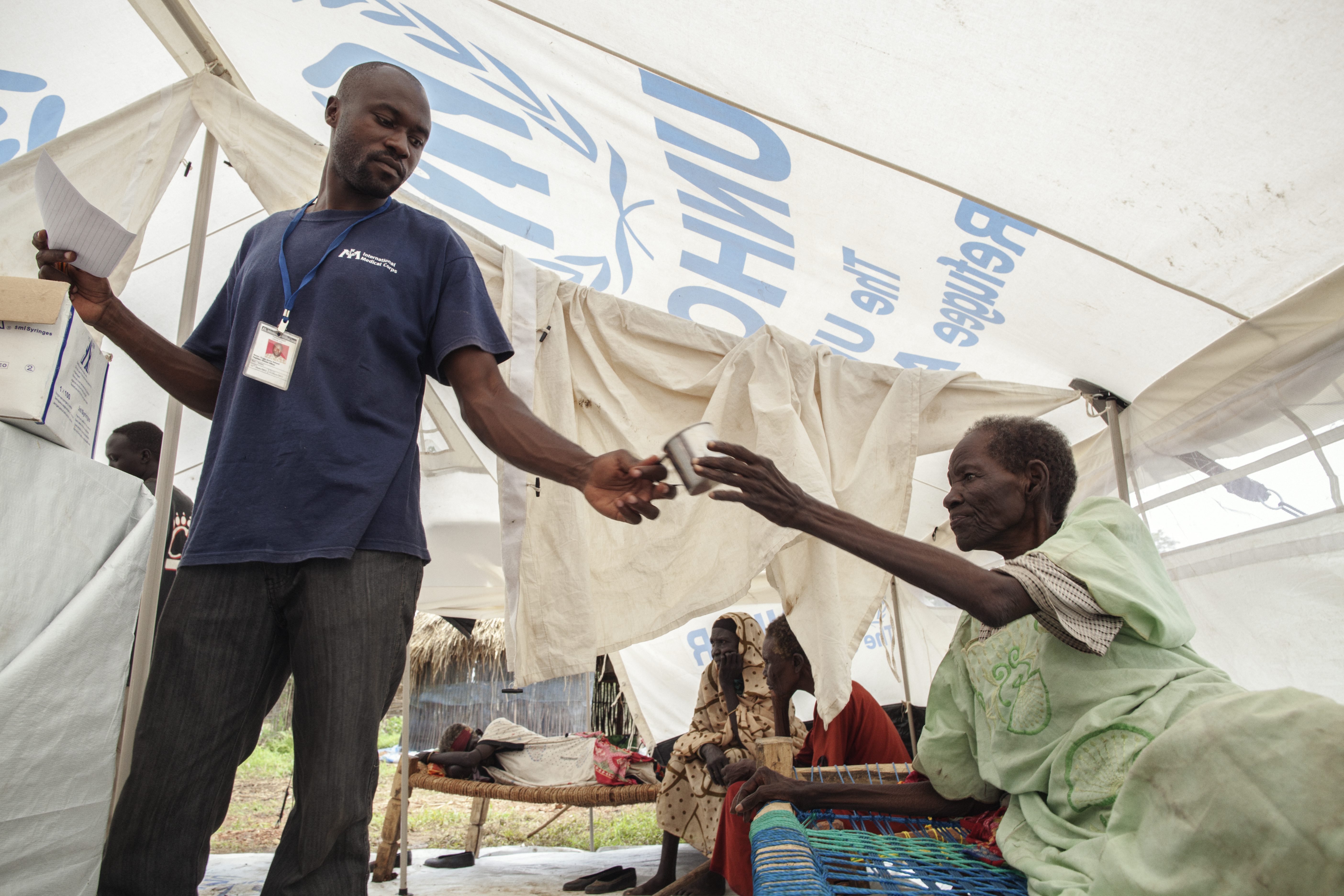 UNHCR remained on a crisis footing on South Sudan's northern border, as attacks on civilians continued in neighboring Sudan. More than 170,000 refugees remain in remote camps in Unity and Upper Nile states, dependent on relief agencies for their survival.

The logistics of this operation have been extremely challenging with heavy rains cutting road access to the camps for months at a time and the violence threatening to spill across the border. Insecurity, flooding and outbreaks of disease in some border camps during 2012 led to the building of new facilities further inside South Sudan and the relocation of thousands of refugees. 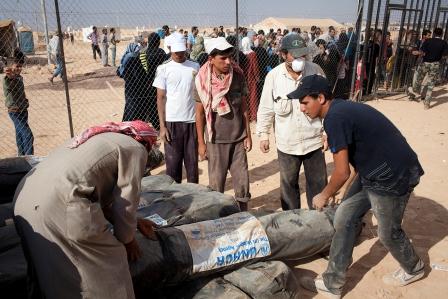 As the conflict in Syria intensified, UNHCR led the refugee relief efforts in neighboring countries. Staff worked day and night in transit centers on the border to process the thousands of traumatized people trying to escape the fighting.

By December, more than 660,000 Syrians were registered as refugees or awaiting registration in Jordan, Lebanon, Turkey and Iraq. UNHCR provided emergency shelter for 190,000 Syrians in refugee camps and provided material assistance and support to those living in the community. Another 158 UNHCR staff were stationed inside Syria to assist resident refugees and internally displaced people. 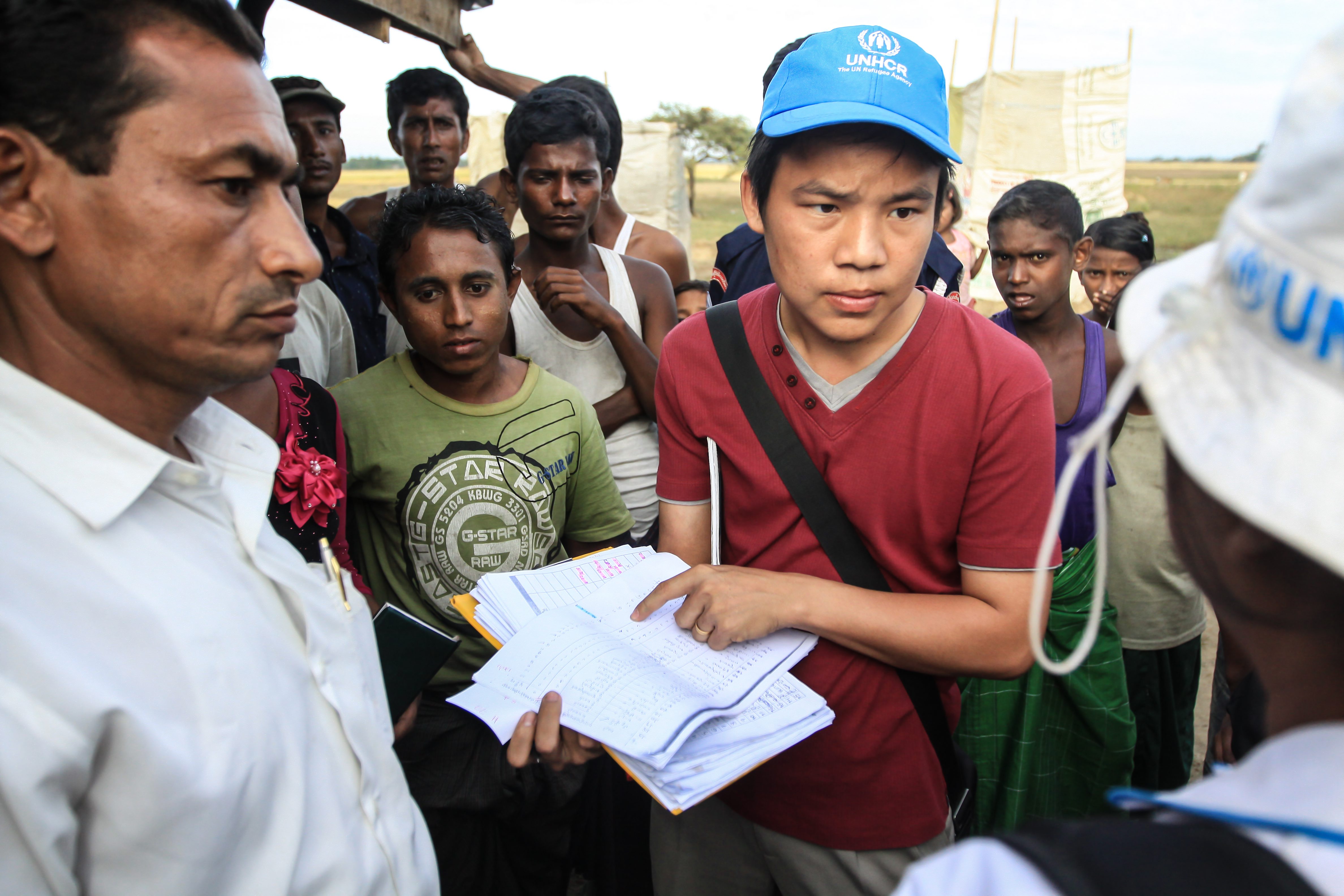 A UNHCR team consults with displaced people in an IDP camp in Rakhine state. (UNHCR/P. Behan)

In June and again in October, inter-communal violence erupted in Myanmar's Rakhine state, leaving villages burning and an estimated 115,000 people -- most of them Muslim residents of Rakhine State -- without shelter or access to basic services. In this tense environment, UNHCR was the lead agency for protection, emergency shelter, non-food relief and camp management. By the year's end, teams had installed thousands of tents and temporary shelters in IDP camps near Sittwe and provided 50,000 people with plastic sheeting, blankets, mosquito nets, jerry cans, kitchen sets and clothing.

Democratic Republic of the Congo 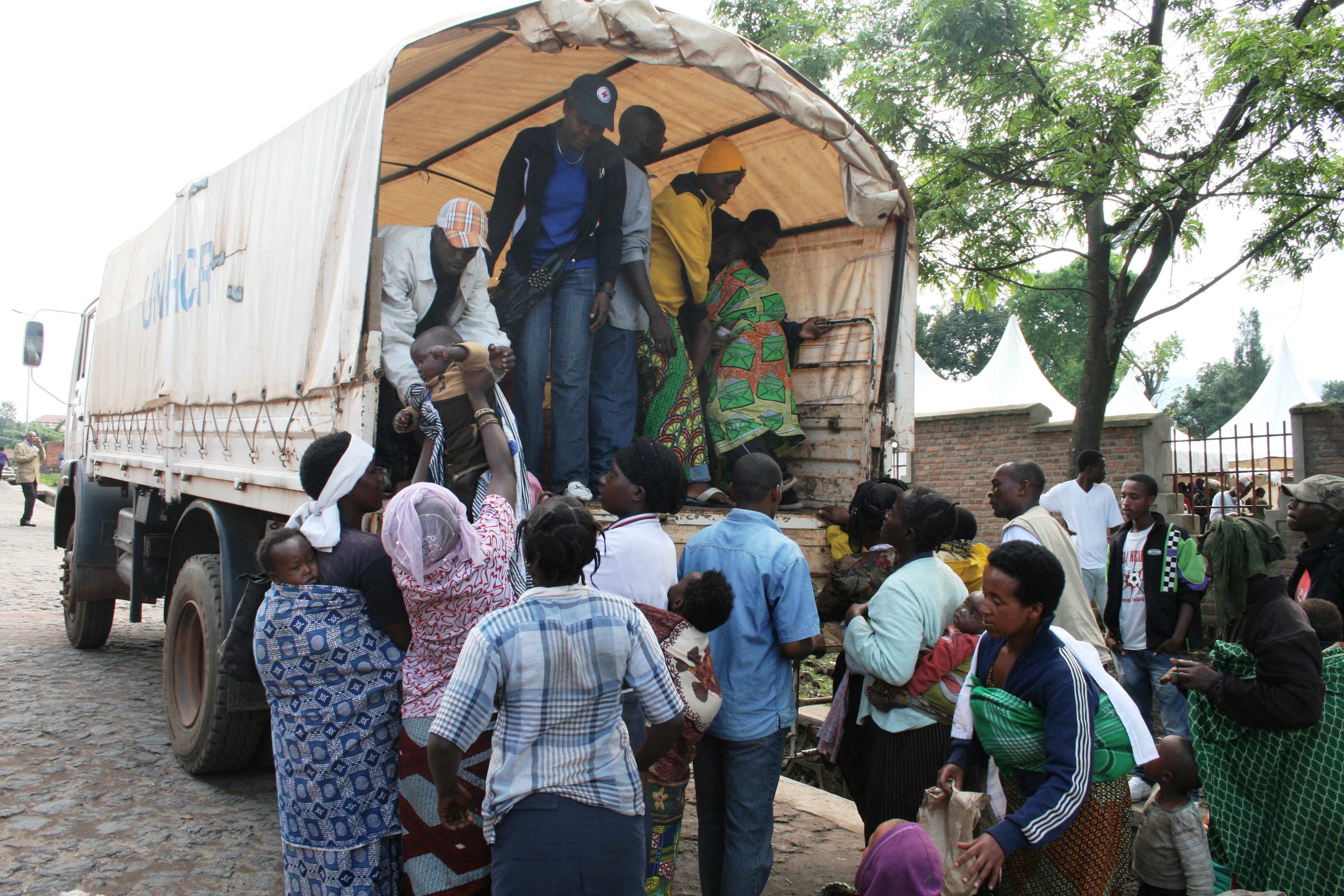 Fighting in the DRC flared again in 2012, as M23 rebels advanced on the provincial city of Goma. UNHCR has relief operations in a number of large camps for the internally displaced (IDPs) on the edge of the city, some of which were attacked and looted by militia groups. The renewed fighting displaced another 460,000 people and added to the misery of those uprooted by this long-running war. UNHCR Emergency Response Teams were deployed to Rwanda and Uganda to build two new refugee camps to accommodate and care for a large influx of Congolese, many of whom were malnourished on arrival.