Holidays in the pandemic: 5 things you can do to learn more about refugees

This holiday season, most families will not be able to travel and enjoy time with one another as they normally would. Instead, many people will be turning to their favorite movies or binge-worthy TV shows to fill the hours.

Rather than going to your usual comfort movies or shows, this time of year presents a great opportunity to learn more about forcibly displaced and stateless people. There are hundreds of books, movies, TV shows and podcasts written about or by refugees. To get you started, we’ve compiled a list of our favorite sources of entertainment that can also give you a glimpse into the lives of displaced people.

1. Read books written by or about refugees 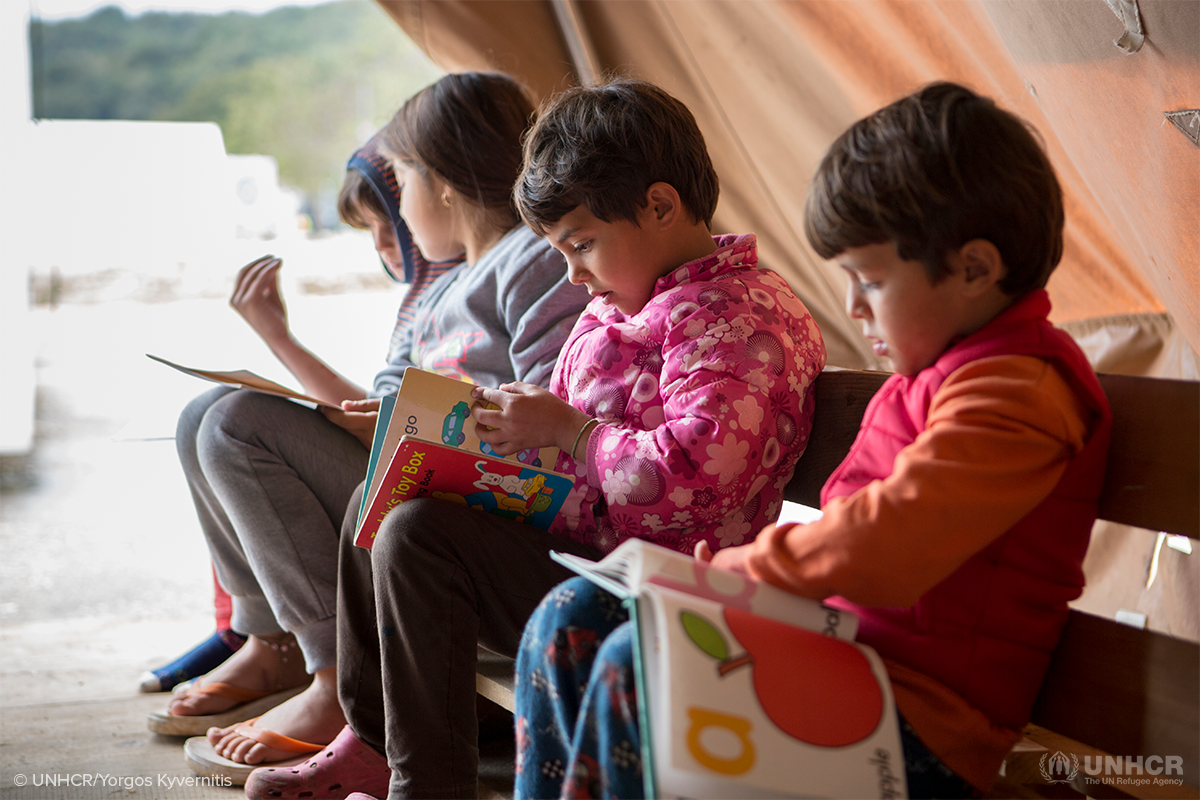 Books offer an in-depth, and often first-person, lens into the lives of refugees. Spanning across several genres and reading age groups, there’s something for everyone when it comes to learning about refugees through books.

This year alone, several fiction and nonfiction books were published telling the stories of refugees. One in particular is Daniel Nayeri’s Everything Sad Is Untrue: (A True Story). Based on his own experiences, Nayeri tells the story of Khosrou, a young boy in Oklahoma whose family had fled Iran. The story is targeted at younger readers, but it can teach everyone what it is like to be a teenage boy resettling in a new country.

For a full list of book recommendations from USA for UNHCR, check out our 2020 Read for Refugees list with book suggestions for all genres and reading levels.

2. Listen to a new podcast

If you prefer to listen to stories rather than read them, then picking up a podcast may be just the way you can pass the time. NPR’s podcast Resettled is a six-part series that explores the stories of refugees resettling in Virginia. From figuring out how to navigate a new school system to understanding how to fit cultural traditions into a new American life, Resettled  tackles all of the questions often left unanswered when refugees are resettled in the United States. 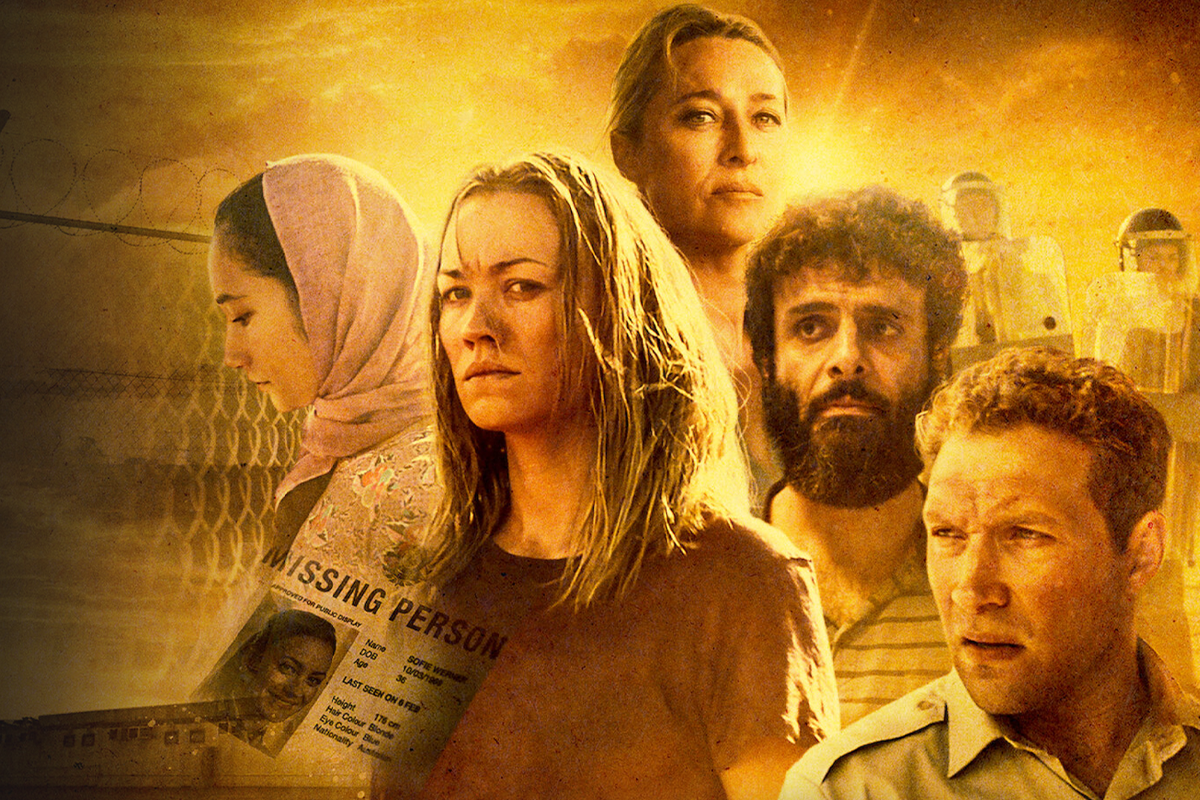 UNHCR Goodwill Ambassador Cate Blanchett has worked hard to bring the topic of statelessness to public attention. In her new show on Netflix, Stateless, four strangers are brought together by a shared circumstance: they are stateless in Australia and are spending time in a detention center.

The show explores their stories, their unexpected connections, and shines a light on the asylum-seeking system in Australia. The six-episode miniseries is a great way to learn more about displaced people with your extra TV watching time during the holidays.

4. Listen to music from refugee artists

If you’re not interested in sitting down to read a book or watch a television series, then we can at least provide you with some music to listen to in the background. Listening to music by refugee artists not only supports their livelihoods, but it can also give you a glimpse into their stories. Many artists use their experiences to fuel their creativity, singing about their own lives and feelings about being displaced.

Rapper K’Naan is a Somali refugee whose song, “Wavin’ Flag,” was the anthem for the 2010 FIFA World Cup. In the song, he shares what it was like being forced to flee and survive, and his hope for a better future.

Whether you know it or not, many musicians you probably already listen to were refugees. Freddie Mercury from Queen, Regina Spektor and M.I.A. are just a few examples of musicians who were formerly refugees. 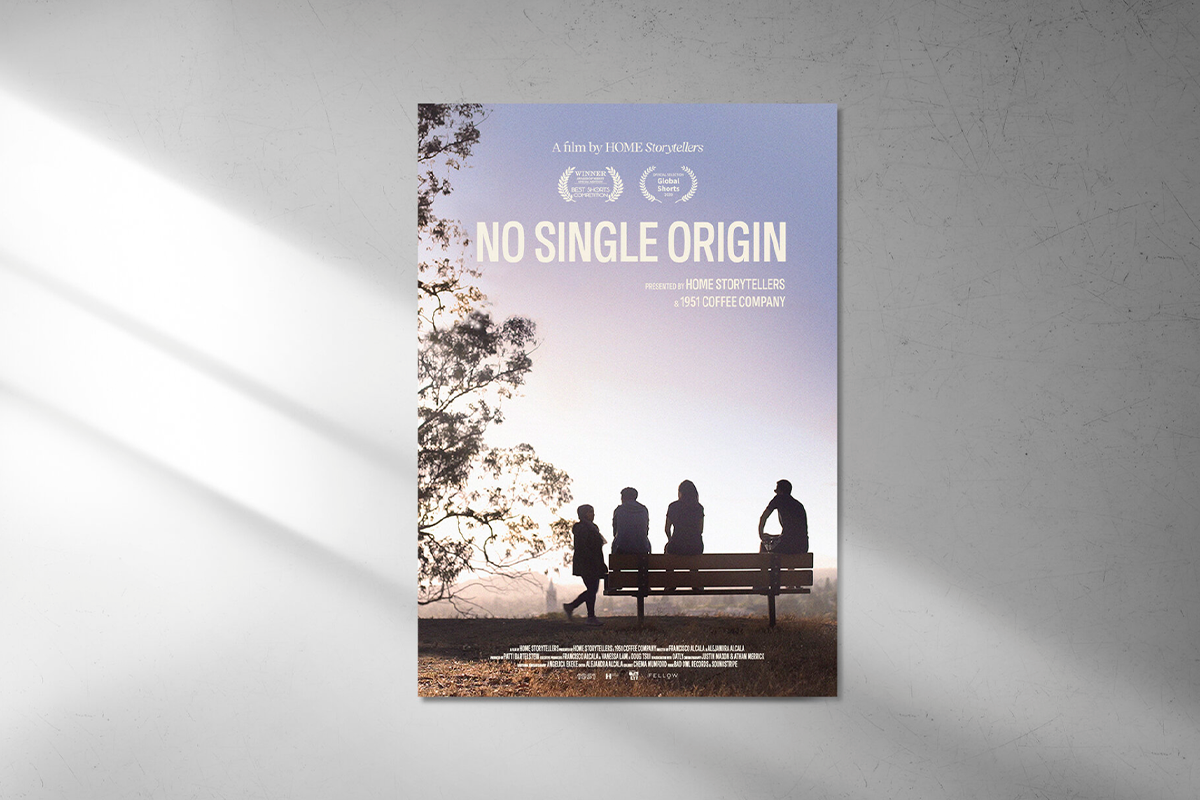 The holiday season is about bringing families together. So, if you’re looking for something to bring your family together this year, try watching Neil Gaiman and Guillermo del Toro’s Films of Hope. They have compiled a watch list of films that bring them hope to raise awareness for refugees. The list includes films for the entire family, from Beauty and the Beast to Tampopo.

If you’re in the mood for a quick watch, our own Film of Hope this year was 1951 Coffee’s documentary No Single Origin. The film follows Doug Hewitt, founder and CEO of 1951 Coffee, as he learns about the complexity of the refugee resettlement system through three graduates of 1951 Coffee’s Barista Training Program.

Whether you’re in the same room or watching over a video call, watching these films can bring you together with loved ones while also giving hope to refugees.

Taking the time to learn more about refugees and sharing their stories with your loved ones is already an amazing way to help displaced people. But, if you’re looking to do more, giving a gift to refugee families in need is a great place to start. Refugees are facing harsh conditions this winter, and your gift will help them stay safe and warm into the new year.