In Lebanon, Iraqi boy with autism finds escape from isolation 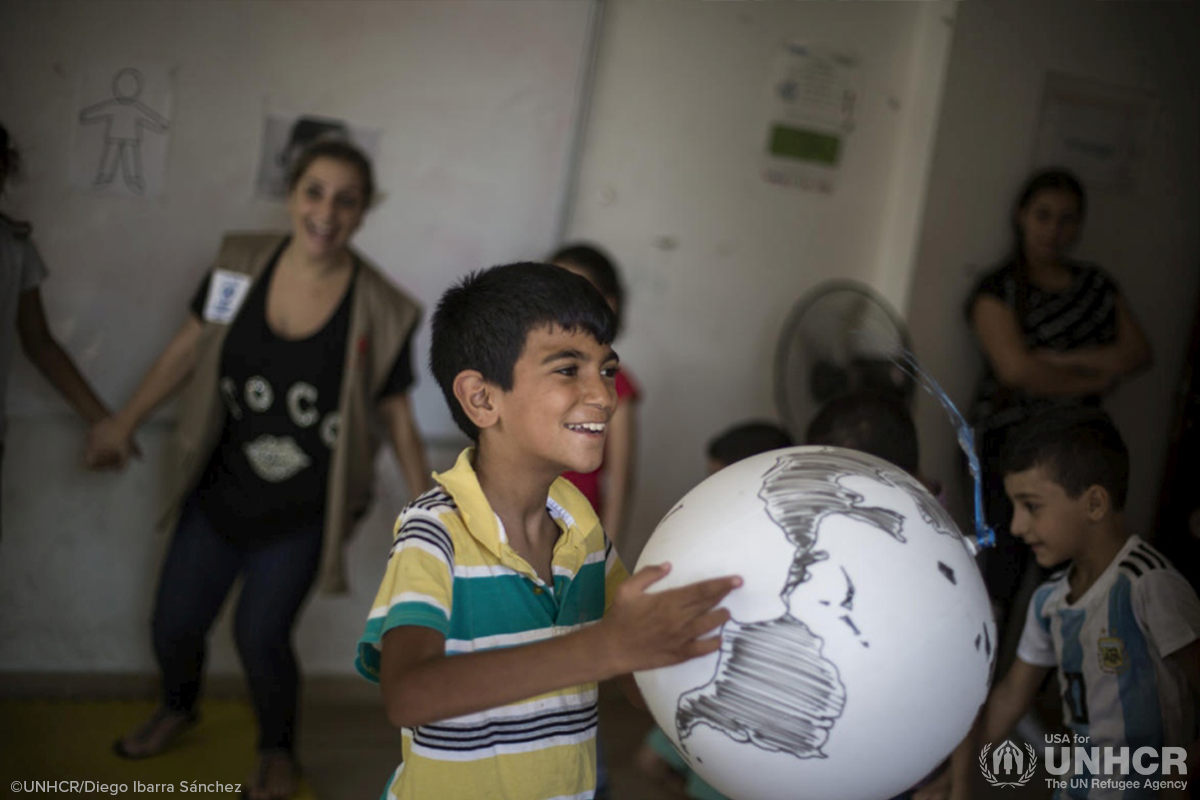 With his slight frame pressed up against the railings, Samer spends hours each day on the small balcony outside his family’s modest apartment in the Lebanese capital, Beirut. Until recently, this was his only window on the outside world.

“He stands on the balcony till bedtime,” Samer’s mother, Catrina Youssef, 48, said. “’He looks at people passing by, he waves at cars and looks at other children playing, he shouts at them and laughs. It is his way of playing with them.”

Born with autism spectrum disorder – a developmental disability that impairs his social communication and interaction skills – 10-year-old Samer has lived most of his life in relative isolation, struggling to communicate, share feelings or interact with people around him.

In his hometown of Mosul, Iraq’s second city, specialized services for children with autism were scarce, so Samer mostly stayed inside the family home. His condition deteriorated after contracting bacterial meningitis in 2011, and matters grew worse when armed groups took control of the city in June 2014.

They imposed strict controls on the city’s residents, which were often violently enforced. Iraqi armed forces eventually retook the city in July 2017, following a nine-month offensive during which close to a million people fled their homes and parts of the city were reduced to rubble. 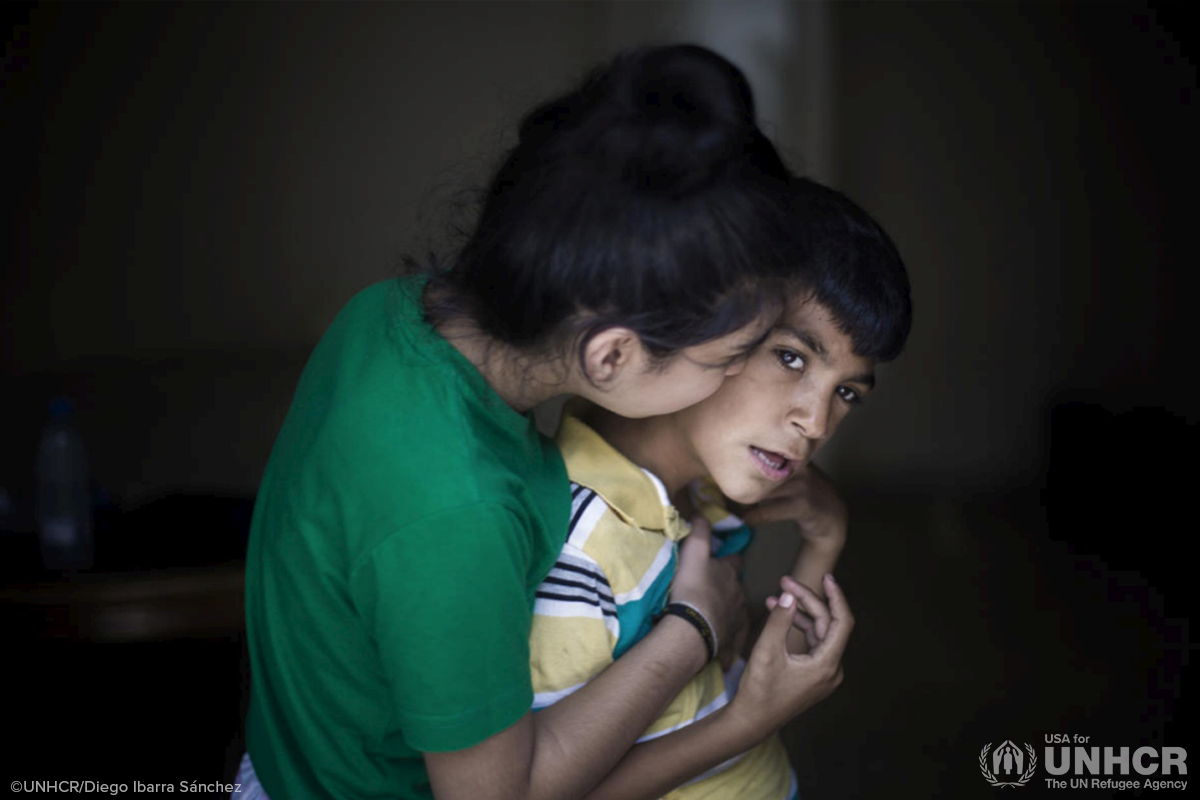 Unable to care adequately for her autistic child amidst the chaos and violence, in 2015 Catrina and her family of six sought safety in Lebanon, where they arrived as refugees to join relatives already living in the capital.

Lebanon is host to nearly a million registered refugees, including some 976,000 from the conflict in Syria and more than 15,000 from Iraq. Of the total refugee population, 11,746 children are registered as living with disabilities, according to figures from July. Of more than 5,000 Iraqi refugee children in Lebanon, 13 are autistic.

To make ends meet, Samer’s father and grown-up sisters find occasional informal work, while for the first few years in Lebanon, Samer stayed at home with his mother, watching the world pass by beneath their apartment.

That was until earlier this year, when Catrina was referred to a community center for Lebanese and refugee children in Beirut run by NGO Caritas.

Funded by UNHCR, the UN Refugee Agency, the center provides free weekly activities for more than 40 refugee children from Syria and Iraq. It offers recreational activities, art workshops and games, all under the guidance of social workers from Caritas.

For the past several months, Samer and his mother have been attending classes every Tuesday with non-autistic refugee children. At first, things were difficult for both Samer and the other children in the class.

“The children did not know how to interact or play with Samer,” Frem explained. “They would only watch and, sometimes, keep a distance.” But gradually things started to improve, and after only a few weeks Samer began to engage with the group.

“We noticed that Samer loves to play with the ball,” she added. “So we simply tell him to throw the ball as a way to engage him in the games. With time, the children got used to Samer and are more familiar with his ways of interacting. They are becoming friends with him and are trying, in their own ways, to help him.”

UNHCR supports community centers as well as specialized protection and community outreach teams that play a key role in identifying vulnerable children like Samer and helping them access the care they need.

But gaps in services and a lack of financial support remain considerable challenges for many Lebanese and refugee children living with disabilities in Lebanon.

Access to specialized education and behavioral therapy for refugee children with autism is very costly, while support services for refugee parents caring for autistic children are also scarce.

Aware of these challenges, Samer’s mother appreciates the rare opportunity her son has, and is committed to taking him to the center every week. People with autism can be more likely to experience mental health issues, particularly if they cannot access the support services they need.

“He has improved since he joined the activities at Caritas,” she said. “Before that, he would not play, and he would isolate himself and get angry. Now after we started going every Tuesday, he is starting to play and laugh with other children.”

“For Samer, I’d do anything. No matter how tired I might get,” Catrina added. “’I feel very happy when I see him play and laugh. I wish for him to attend normal school and be just like any other child… and for him to speak and communicate with me. I want to hear his voice, and hear him say ‘mum’.”