Where do people go when they are forced to flee their homes? Many displaced people find refuge in cities and urban shelters, but that’s not always an option. Millions of people live in refugee camps — temporary facilities built to respond to specific emergencies. However, as these situations become protracted, many refugees find themselves living in refugee camps for years or even decades.

There are dozens of refugee camps that respond to crises all over the world, but what is life like in the largest camps? Take a look inside five of the largest refugee camps and see what life is like for the refugees who live there. 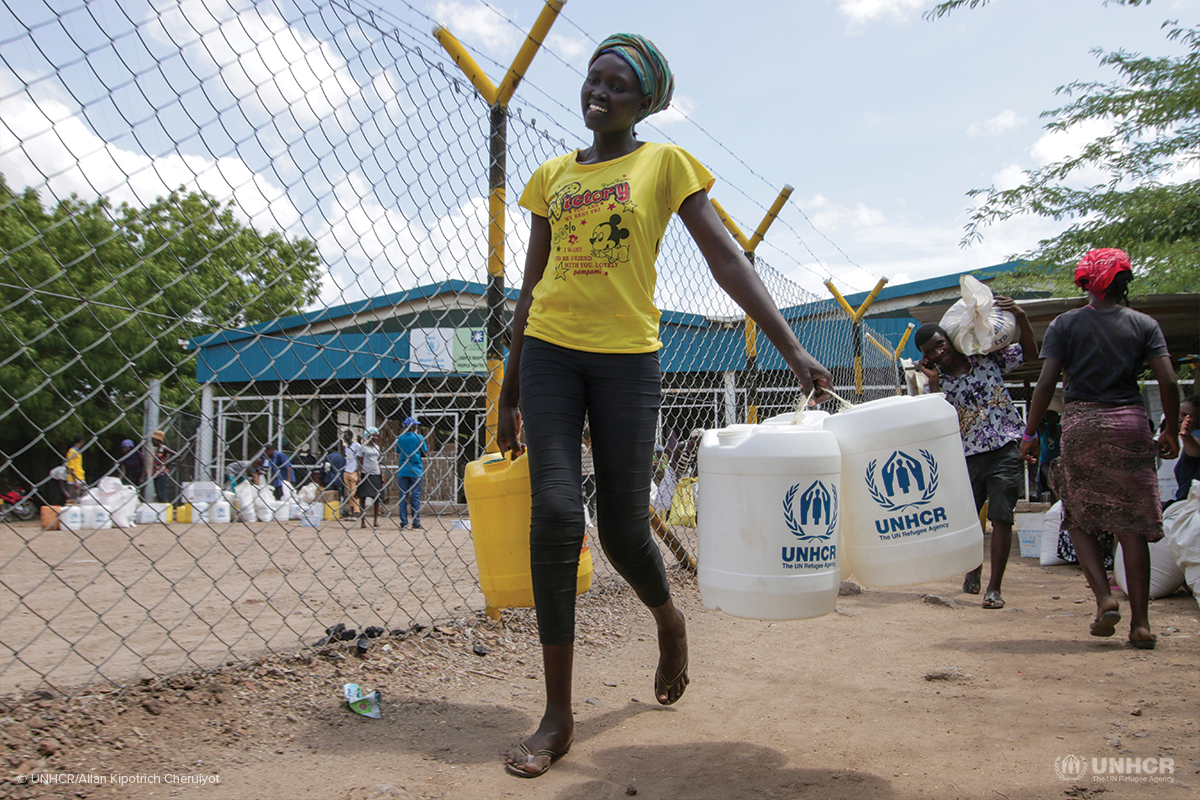 Kakuma refugee camp is located in northwest Kenya and was established in 1992 in response to the arrival of thousands of Sudanese children who were fleeing civil war, known as the “Lost Boys of Sudan.” Today, the camp hosts more than 150,000 refugees, many of whom are from South Sudan and Somalia.

Overcrowding in Kakuma has strained the camp’s infrastructure and resources, making critical supplies such as clean water, food and medicine scarce. During the coronavirus pandemic, UNHCR stepped up efforts to provide core relief items, such as soap, jerrycans and other hygiene products to protect against the spread of disease.

Despite their situation, youth in Kakuma are extremely optimistic and determined. Students in Kakuma regularly outperform the Kenyan national averages, passing national examinations with a pass rate of 88 percent compared to the country’s 76 percent average. 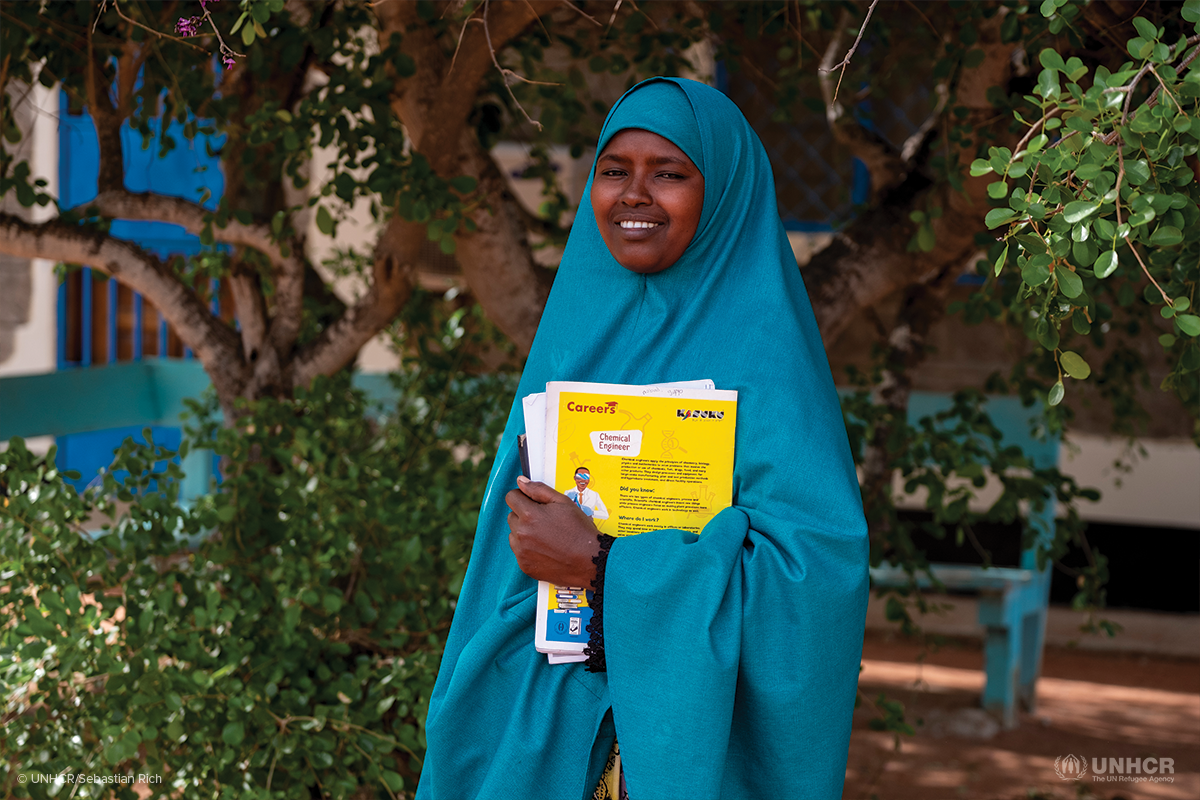 Southeast of Kakuma is the Dadaab refugee complex, which comprises three large refugee camps: Hagadera, Dagahaley and Ifo. These camps primarily host Somali refugees, the first of whom arrived in 1991 to flee the civil war in Somalia. Another large influx of Somalis arrived in 2011 in response to widespread drought and famine in southern Somalia.

Dadaab hosts more than 200,000 refugees and asylum-seekers between the three camps. Many of the crises that refugees in Dadaab have fled are protracted, meaning that many people have grown up in the camp or even lived there their entire lives. Dahabo, pictured above, arrived in the camp when she was two years old. Through the camp’s schools and programs, she was able to pursue a college education and receive her degree. Now 30-years-old, she is a teacher at one of the schools in Hagadera camp. 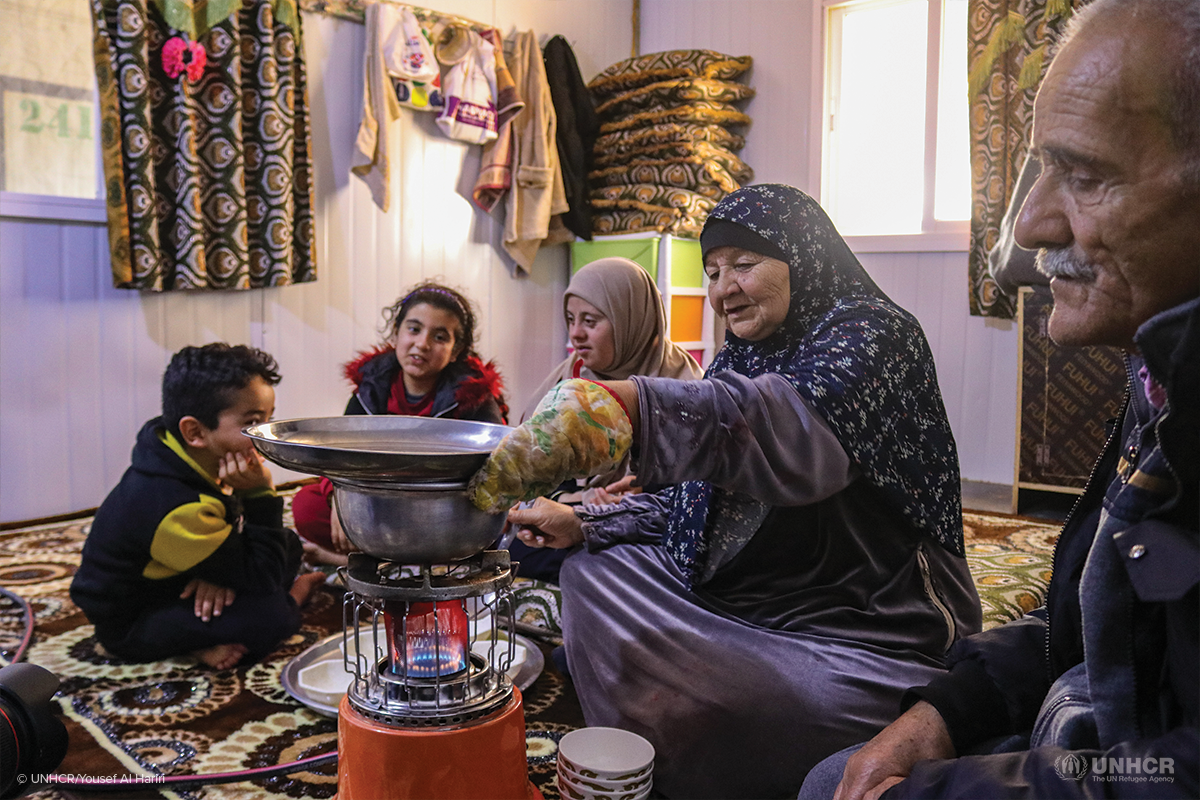 Ten years ago at the start of the war in Syria, thousands of Syrian refugees began fleeing to Jordan. In response to the influx of refugees, the Za’atari refugee camp was opened in 2012 and quickly became the largest camp for Syrian refugees in the world.

Today, the camp hosts more than 76,000 refugees. Through the years, the camp has made great strides in empowering refugees through education and livelihood opportunities. Of those living in Za’atari, more than 18,000 children are enrolled in school and 13,000 adults have active work permits. The protracted situation in Syria has worn down many refugees, leaving them with little to no savings. Work permits and education offer them hope for a brighter future. 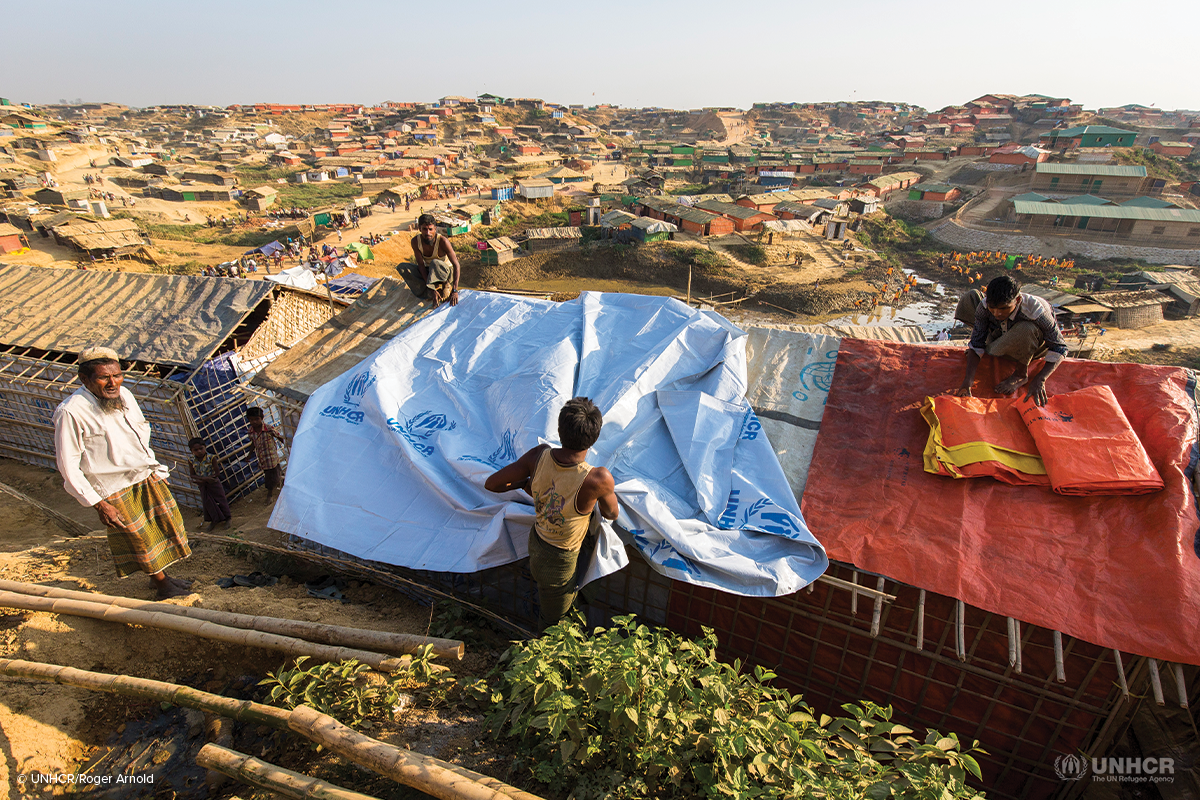 In August 2017, armed attacks in Rakhine State, Myanmar forced hundreds of thousands of Rohingya to flee their homes. Many fled to Bangladesh, which led to the establishment of the Kutupalong refugee camp. As more than 800,000 refugees arrived in the Cox’s Bazar region of Bangladesh, Kutupalong became the world’s largest refugee camp.

Rohingya refugees face a number of challenges in Kutupalong, one of the primary ones being monsoons. The yearly monsoon season is devastating to Rohingya refugees, causing widespread flooding and damage to shelters. However, community protection efforts have been a focus of the camp for many years, empowering refugees to learn how best to protect themselves and their shelters. From reinforcing bamboo for sturdier shelters to flood rescue classes that raise awareness on the risks of drowning, Rohingya refugees are placed at the center of the camp’s operations and its development. 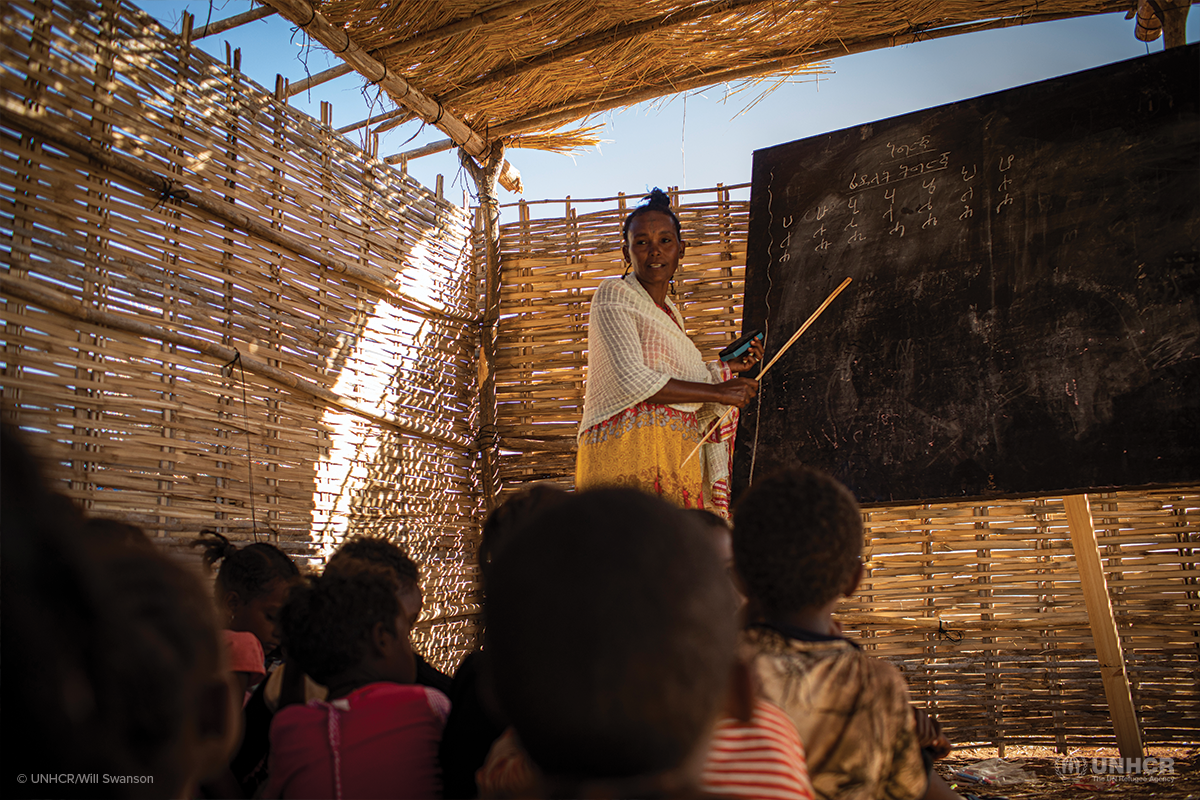 The Um Rakuba refugee camp in Sudan is just one of the many camps responding to the growing crisis in the Tigray region of Ethiopia. In November 2020, violence broke out in Ethiopia’s Tigray region, forcing thousands to flee their homes. Since the start of the violence, more than 60,000 refugees have arrived in Sudan, with hundreds of individuals arriving daily.

As this crisis began in the middle of the COVID-19 pandemic, concerns for hygiene and the spread of disease were prevalent from the start. Despite the health and protection concerns that Ethiopian refugees face in Um Rakuba, many are still finding ways to continue on and inspire hope. More than 30 percent of refugees from the Tigray region in Sudan are children and teachers like Ngesti are continuing education in makeshift classrooms to ensure students are learning and playing.

Many refugees living in camps have lived there for years. Your generosity can help them keep hope alive by ensuring they have access to critical supplies and programs. Become a monthly donor and help UNHCR continue their lifesaving work of protecting refugees and empowering them with opportunity.