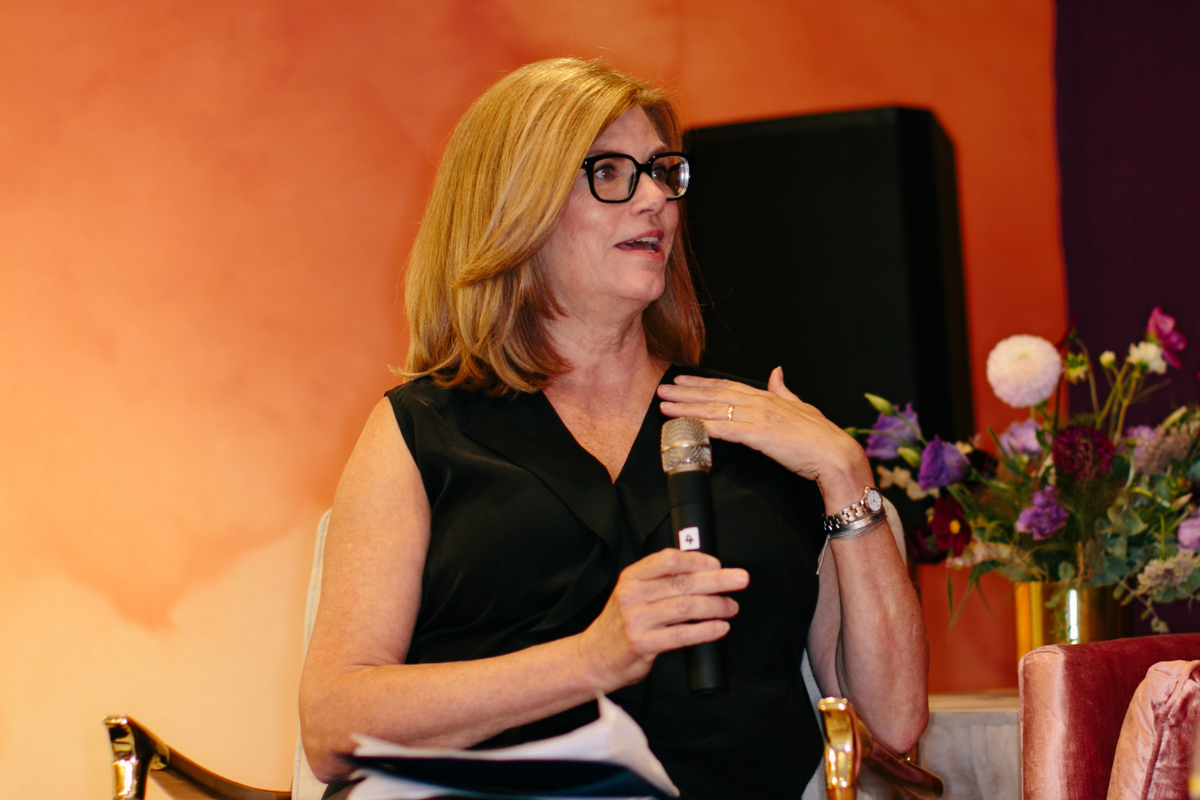 Maya Angelou’s words ring true: people are emotional beings and we remember situations and stories that make us feel excited, inspired, horrified, amused or humored. For this reason, storytelling is touted as one the most effective approaches to developing content. At every professional conference I’ve attended in the past five years, there’s at least a session or two promising the opportunity to ‘transform your brand through storytelling’; in fact, there are whole conferences dedicated to the art of storytelling.

But let’s not forget the reason we tell stories.

USA for UNHCR’s mission is to protect and empower the world’s refugees. Using storytelling to engender empathy is critical to what we do. But it’s not enough. That’s where the hard work comes in: we must create meaningful engagement experiences that inspire action.

We know that talking about the refugee crisis in big numbers – such as 70.8 million displaced people – doesn’t work. It makes the issue overwhelming, dry and seemingly impossible to tackle. Even if they’re motivated to act, many Americans feel that their single action won’t make a difference.

To counteract this notion, we take inspiration from Mustafa Nuur, a resettled refugee living in Pennsylvania.

A Somali refugee who lived in Dadaab refugee camp for nearly 10 years, Mustafa arrived in the U.S. on Halloween in 2014. After the travel ban was announced in January 2017, Mustafa submitted op-eds to local Lancaster papers to share his experience as a refugee and how his family was welcomed warmly to their new community. In the comment section of one of the op-eds, Mark, a Lancaster resident, harassed Mustafa and told him refugees “harbor terrorists” and he should “go home.”

Instead of trading insults online, Mustafa responded and extended an invitation meet Mark for coffee so they could try to find common ground. According to Mustafa, they met for two hours, talked politics for 10 minutes and then realized all they had in common, including that they had both lost their fathers at a young age. All it took was a cup of coffee. Mustafa left that meeting with a friend and an idea. Vowing to “meet more Marks,” and prompt conversations to set the record straight on who refugees are (and aren’t), Mustafa started a monthly dinner series called Bridge.

Through sharing stories like Mustafa’s, we’re redefining the power of “small” actions. His invitation for a simple cup of coffee literally transformed an adversary into an ally. It also helps organizations like mine demonstrate the life-changing power of “micro” experiences – whether it’s a cup of coffee, a share on social media, a donation or a physical step.

By nature, social change requires people. It also requires the leaders who emerge to spread the message more broadly and share opportunities to engage supporters directly.

There’s usually a personal experience at the heart of what motivates this type of leadership and unlocks the drive for action. By all means, we need to tell a story. Storytelling combined with experience and meaningful actions is profoundly more compelling.

In March, fitness expert Jillian Michaels traveled to the Democratic Republic of the Congo (DRC) to meet refugees, better understand their plight and find a way to offer hope. On day one, she boarded one of the buses at a UNHCR transit center that was taking hundreds of newly-arrived South Sudanese refugees to the Biringi refugee settlement. After spending two hours on the bus with women and children relieved to have found safety, she arrived to witness the reunification of two women named Joyce – friends and neighbors from South Sudan who hadn’t seen each other in three years.

You don’t have to go to the DRC to take a meaningful action to support refugees. This July, Jillian is engaging her network to “Step with Jillian” to fundraise for vulnerable people like those she met in the DRC. Fueled by the emotion generated from her trip, Jillian came back to the U.S. and committed to creating a way for Americans to join her in support of refugees. She’s providing the resources, information and tools necessary to make social change for refugees something to not only believe in, but more importantly, act upon.

Like most people, I’m a sucker for a good story. And there is no shortage of powerful storytelling when it comes to the unbelievable strength and resilience of refugees like Mustafa and Joyce. If we continue to share these stories to open hearts and minds and invite supporters to become part of the experience of helping refugees by taking meaningful action, then we can drive the change that shows refugees that we are truly with them.

Anne-Marie Grey is the Executive Director and CEO of USA for UNHCR, a 501(c)(3) non-profit organization dedicated to protecting refugees and empowering them with hope and opportunity. June 20 is World Refugee Day.