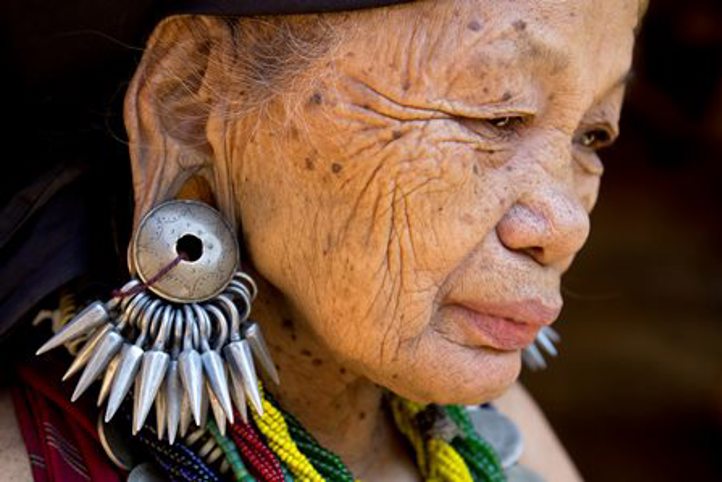 GENEVA, March 8 (UNHCR) – UNHCR chief António Guterres welcomed advances made by the refugee agency and its staff in pursuit of gender equality and the empowerment of women but stressed that more needed to be done.

"Let us not forget that most people of our concern live far from a world in which women, girls, men and boys are treated equally and without discrimination," Guterres said in his annual message on International Women's Day. "Our efforts must continue in order to make progress in this regard, one step at a time," he added.

Noting the theme of this year's commemoration, "A promise is a promise: Time for action to end violence against women," the High Commissioner recalled that he had pledged at a ministerial meeting in Geneva in 2011 to strengthen UNHCR's commitment to address sexual and gender-based violence (SGBV).

"All of us together have been working hard to realize this promise. Country-specific SGBV strategies are currently being developed and implemented in 15 countries. Operations around the world have been carrying out new or expanded projects on SGBV prevention and response, sanitary materials and female genital mutilation," he said.

He added that UNHCR was also developing internal capacity, improving data collection and analysis and strengthening its monitoring and evaluation of SGBV programmes. "We are enhancing the way UNHCR and its partners prevent and respond to SGBV in ongoing emergencies, by establishing coordination mechanisms and reinforcing capacity in the field. With the widespread use of sexual violence as a weapon of war in conflicts all around the globe, these efforts are absolutely crucial to the realization of our protection mandate."

Guterres stressed that the promotion of gender equality was an integral component of UNHCR's age, gender and diversity approach, "and should inform everything we do. In particular, we must strengthen our commitment to ensuring that women and girls are active participants in decision-making, and promote their empowerment through their communities."

He said UNHCR's Division of International Protection had been collecting good practices from operations around the world on promoting gender equality and women's empowerment, to build momentum within the refugee agency and inspire others.

The High Commissioner concluded that the "full realization of gender equality is a distant yet possible goal, and one towards which we must remain strongly committed. This is true also for our continued struggle to progress towards attaining gender parity among UNHCR staff."

Meanwhile, UNHCR staff and offices around the world were on Friday marking and celebrating International Women's Day, one of the most important dates in the year for the organization.