Lending My Voice to Help Refugees 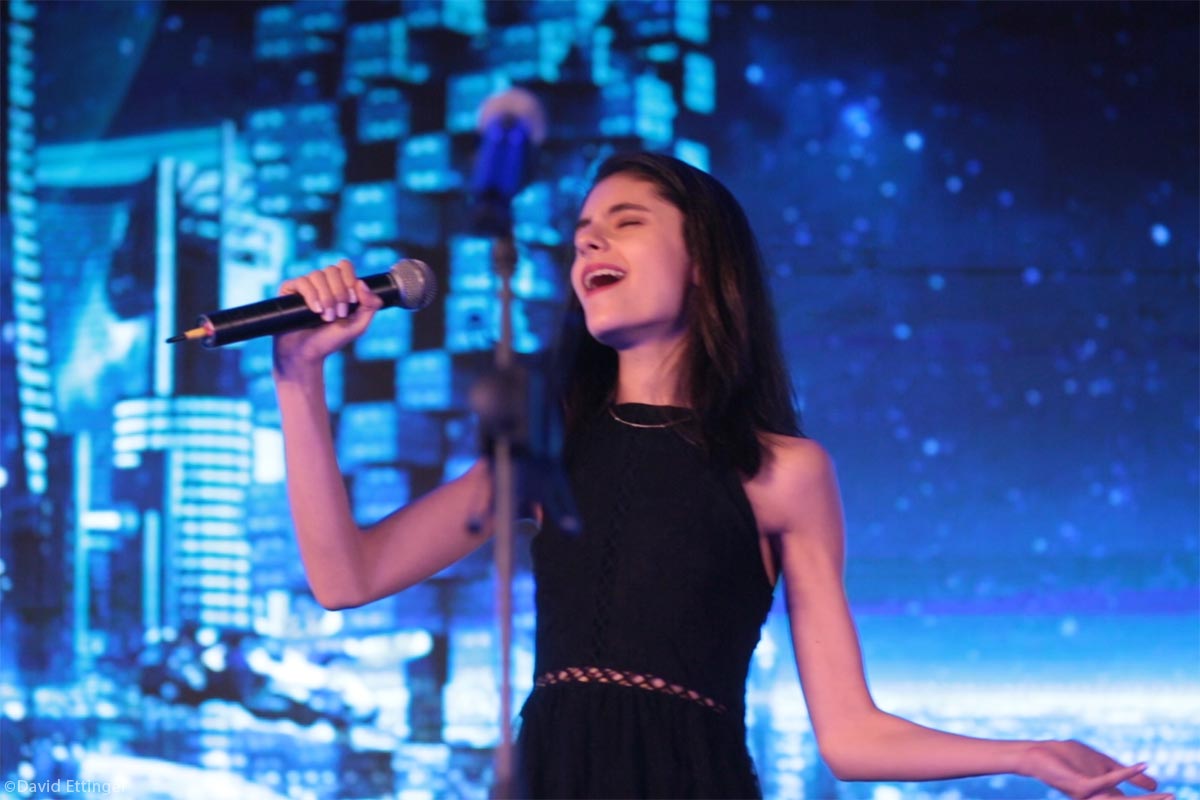 When I was 14 years old, I was watching the news about the refugee crisis in Aleppo, Syria. I saw children fleeing with their families with nowhere to go. I saw death, rubble and damaged homes. I saw sadness and fear in the eyes of people I was watching on the screen.

No one deserves to go through such pain; no one should have to flee their home and country because of war. I felt a surge of eagerness to raise awareness about this issue. At that moment, I decided I wanted to, no, I needed to make a change – and I wanted to do it through music.

So, in less than one hour, inspired by a backing track written by Nate McCray, I wrote the song, Salty Water.

With these words, I convey my own heartbreak over the issue and that millions of refugees can’t be who they are because of unfair circumstances.

We should all make the most of our lives and give back when we can. Since that evening, I have written several songs about getting involved to help vulnerable people around the world. I even released an EP with four songs aimed to inspire people of all ages into action.

Last year, I decided my music could do even more than raise awareness around the issue; my music could also create lasting change in the lives of refugees. Through fundraising, I realized that I could directly provide essential items, helping refugees to recover and rebuild after losing nearly everything. That’s why I launched a fundraiser for USA for UNHCR.

My goal is to raise $10,000 for refugees, and I have been working hard to promote this effort with my fans, friends and family. I have already raised $2,500, which means I am one-quarter of the way to my fundraising goal!

Just like me, you can do something to help, no matter your age. Most of the time it requires us to get creative with the resources available. For me, it was using my music as the vehicle. What you do is up to you, but I hope you’ll join me.

With that, I’d like to leave you with some inspiration from my song “Live”: “Daydream, dream the things that no one has dreamt before, so others can daydream too.”

Find out how you can start your own fundraiser to help refugees today.

Sevi Ettinger is fundraising for USA for UNHCR and a proud supporter of refugees.