Meet five Somali refugees who are working toward a brighter future

Due to political instability and civil war, hundreds of thousands of Somalis have fled their homes in search of safety. There are currently over 750,000 Somali refugees living in neighboring countries throughout the Horn of Africa, and another 2.6 million who are internally displaced within the country.

Despite over 30 years of conflict and displacement, many Somalis have been able to rebuild their lives and thrive in their new homes. Here are the stories of five Somali refugees who fled their homes but are working toward a brighter future: 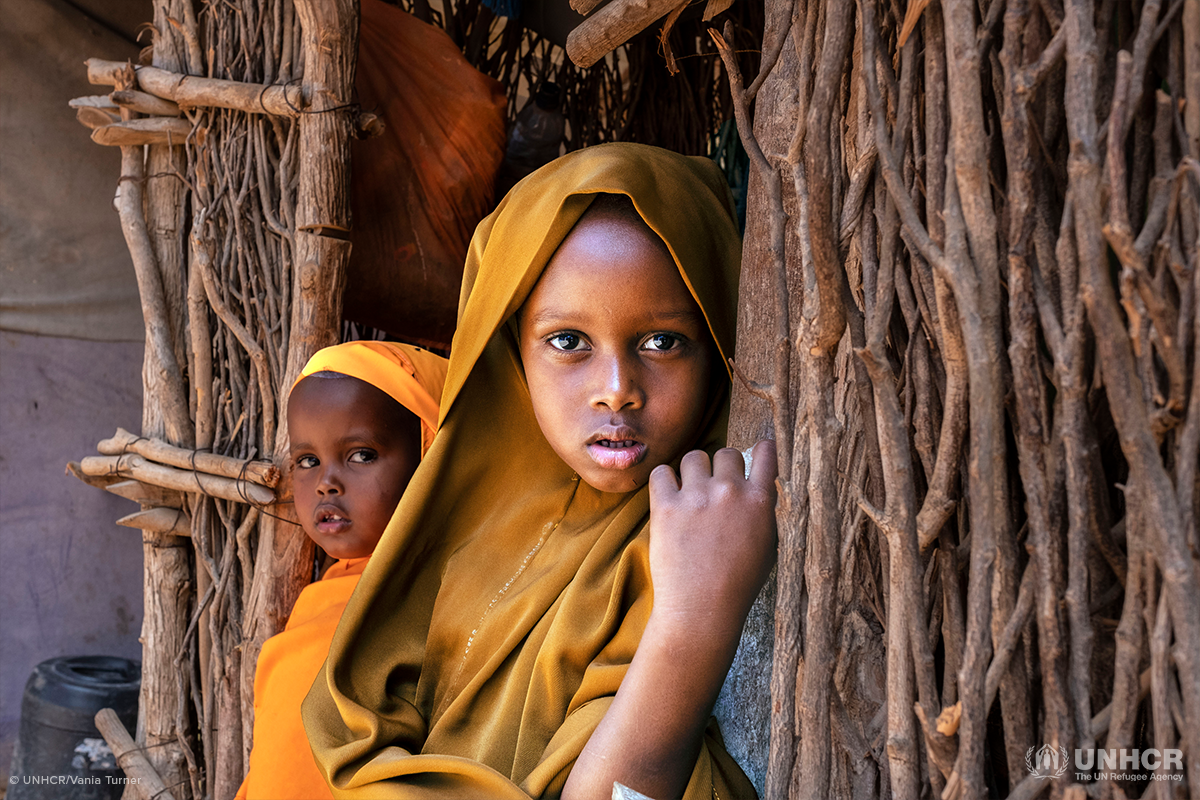 The crisis in Somalia is a protracted refugee situation. This means that many of those fleeing have been displaced for several decades, or in this case, over 30 years. Many young children were even born in the refugee camps that their families were forced to flee to. This is the reality for five-year-old Filsan and her three-year-old sister, Sundus.

Filsan and Sundus have never known life outside of Dadaab refugee camp in Kenya, but they have dreams of a bright future. Filsan says when she grows up, she hopes to go to college and become a doctor. 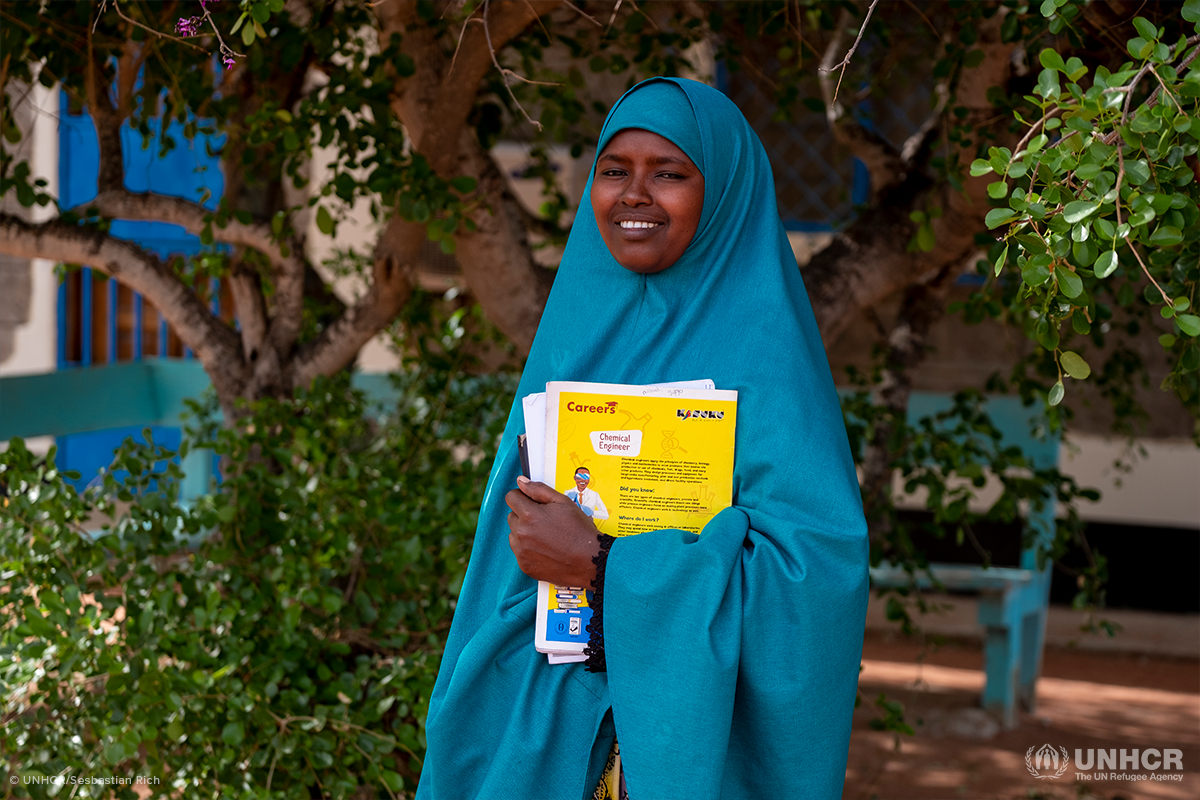 Like many Somali children, Dahabo has spent her entire life in Dadaab refugee camp. She arrived with her family when she was just two years old. Now, she teaches remedial classes to girls while pursuing her degree through Borderless Higher Education for Refugees (BHER). This project offers educational opportunities to students in Dadaab and helps refugees access the skills and tools they need to succeed in their careers. 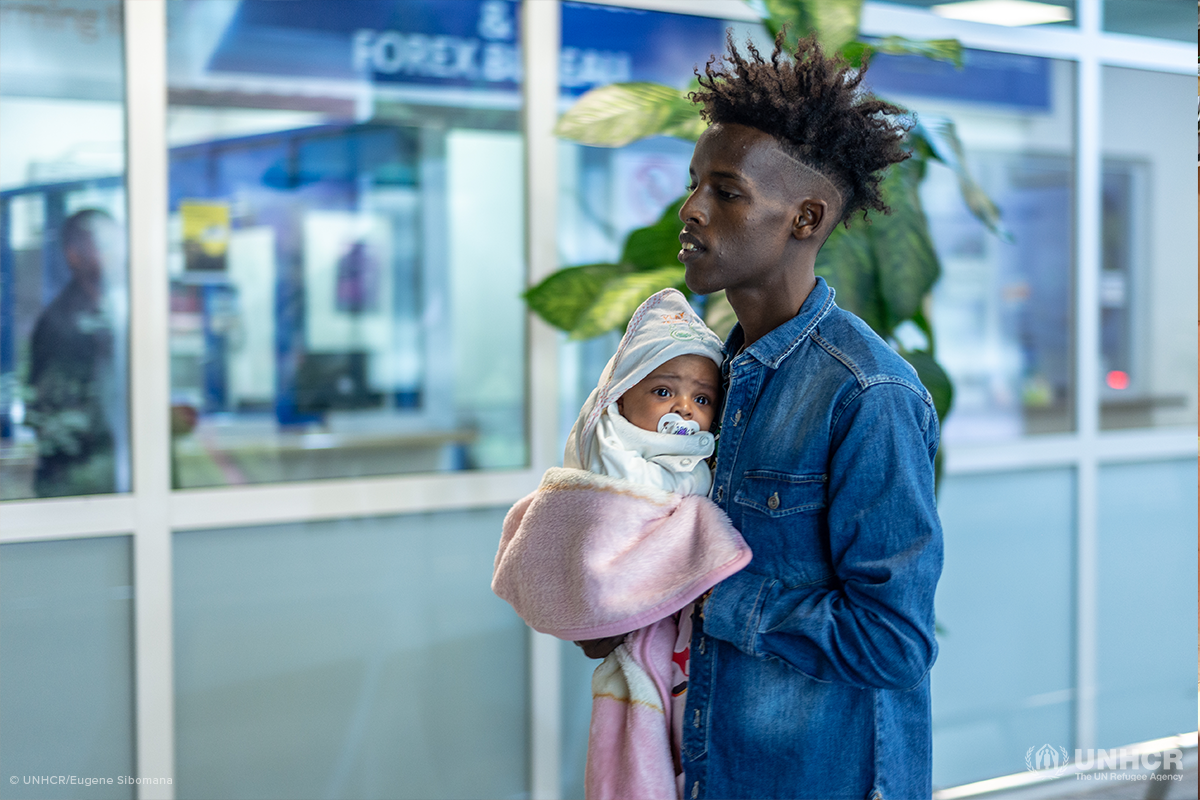 At only twenty years old, Delmar has experienced the unimaginable. When he was 16, he fled to Libya after the deaths of his father and older brother. However, he was kidnapped and held for ransom until his friends and family were able to buy his freedom.

Today, he lives safely in Rwanda with his wife and daughter. Together, they look forward to building a safe and stable life for their family.

Many Somali refugees like Mariam have to readjust to life in a refugee camp and establish a new livelihood. Mariam makes a living working in a jewelry shop in Dadaab and selling gold for income. Her shop is just one of many throughout the Hagadera market, which also offers shops selling food, textiles and other handmade goods.

Rwanda hosts hundreds of thousands of refugees from around central and eastern Africa, including Somalia. Many refugees there have access to gainful employment, banking and investment opportunities, which allows them to have a positive long-term impact on the economy.

Ali owns a shop in Kigali, Rwanda where he sells everything from mobile phones to drinking water. He was forced to flee Somalia 19 years ago, but is now fully integrated into Rwandan society. Ali owns a home where he lives with his wife and five children.

Many Somali refugees face a long and difficult journey, but generous donors like you can provide them with a brighter future. By becoming a monthly donor, you will support refugees in their flights to safety and as they begin to rebuild their lives. Together, we can empower refugees with hope and opportunity.