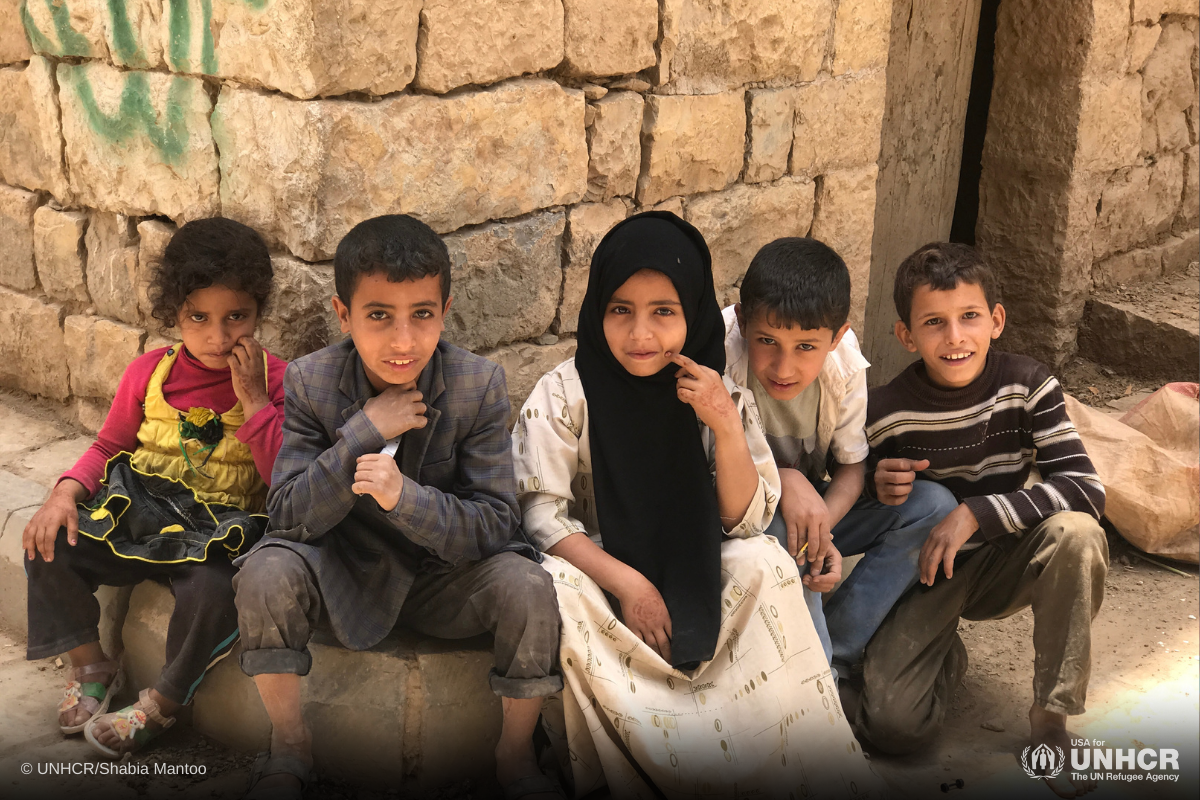 GENEVA – A new report released today by the Norwegian Refugee Council and the UNHCR, UN Refugee Agency-led Global Protection Cluster* (GPC) finds that millions of people internally displaced or affected by conflict could be missing out on humanitarian protection support due to insufficient funding.

GPC data indicates that of the 54 million people targeted for assistance in 26 humanitarian response plans, almost 40 million could be missing out this year.

“The human toll of the pandemic on the world’s vulnerable should not only be measured by the number of lives it has taken, but by the eclipsing number it has shattered. COVID-19 has hardest hit millions of people with absolutely no access to protection services. Children recruited by armies cannot reclaim lost childhoods. Women raped and beaten wear their scars for life,” said Jan Egeland, Secretary General of the Norwegian Refugee Council.

Gender-based violence has increased dramatically since the onset of COVID-19. Experts projected in April that for every three months lockdown measures continued around the world, an additional 15 million women and girls would be exposed to gender-based violence.

In Mali, over 4,400 cases of gender-based violence were reported between January and September, but only 48 percent of towns had support services. In the Central African Republic (CAR), reported incidents of gender-based violence more than doubled, including rape, sexual slavery and forced marriage. CAR was already one of the most dangerous places in the world to be a woman or girl. In Niger, reports have been received of women being tortured for engaging in economic activity outside of the home and not wearing full veil coverings.

Child marriages are also on the rise. Thirteen million more underage marriages could occur over the next 10 years because of the side effects of the pandemic, according to UN estimates. Trafficking is also a concern, with protection aid workers in 66 percent of the countries surveyed reporting that people are at increased risk of trafficking due to COVID-19.

An increase in violence and armed conflict has also been recorded, with attacks on civilians increasing by 2.5 percent since the pandemic began. For example, over 1,800 violent events involving communal armed groups have been registered since the start of the pandemic – a 70 percent increase – largely across East and West Africa.

“COVID-19 is inflicting an unprecedented human rights crisis for the world’s most vulnerable. Millions of internally displaced and conflict-affected people are in harm’s way or are falling through the gaps,” said UNHCR’s Assistant High Commissioner for Protection, Gillian Triggs.

“The world cannot afford to be complacent and indifferent to their plight. Millions of lives are at stake. Humanitarians can only do so much. Armed conflict continues to be the main driver of forced displacement, so peace is indispensable to end conflict and suffering.”

According to the report released today, the gap between protection needs during the pandemic and protection funding is growing wider. This year’s funding for protecting people most in need of assistance in humanitarian crises has received just 25 percent of what is needed. Furthermore, historically nearly 70 percent of funding for protection services comes from just five donors; the European Union, United Kingdom, Germany, the United Nations and the United States.

“As we enter the new year, the aftershocks of 2020 will begin to take hold. As our report shows, more funding is needed not only to save lives and heal wounds, but also to effectively prevent new outrageous abuse and violence from taking place,” warned Jan Egeland.

* The Global Protection Cluster is a network of nongovernmental organizations (NGOs), international organizations and United Nations agencies engaged in protection work in humanitarian crises, including armed conflict, climate change related and disaster. It is led by UNHCR, the UN Refugee Agency.