North Carolina artist sees beauty where others may not 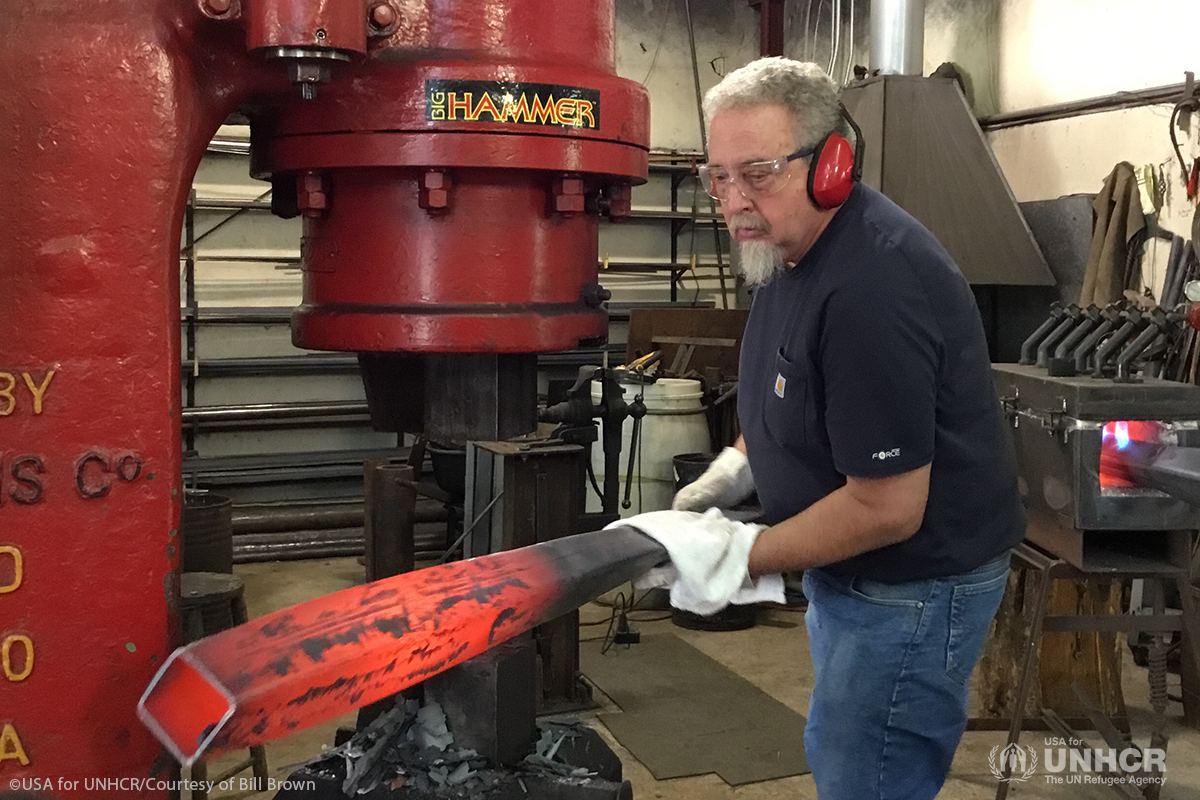 Bill Brown is a sculptor from North Carolina whose “Refugee Series” of sculptures are an artistic and emotional reaction to the global refugee crisis. Bill generously donates a portion of sales from each sculpture to USA for UNHCR with hopes of providing financial support and awareness for this far-reaching humanitarian crisis.

The Why I Give series provides donors like Bill an opportunity to share why they support refugees and offer encouragement for other compassionate Americans to join them. Stories will feature the kindness of our donors from across the U.S.

Bill Brown, artist and North Carolinian, remembers the moment he knew he needed to take action in support of refugees. Like so many other caring Americans, Brown was moved to act after witnessing the tragic death of Alan Kurdi in 2015 -- the young Syrian refugee boy whose body washed up on the Turkish shore.

“I’m a father and grandfather, and I know seeing that boy moved a lot of people but I thought, surely to God, I can do something,” says Brown. “That made me think if I could make some art that can help contribute to this cause, that's how I can help.”

Brown’s “Refugee Series” of sculptures was conceived as a way to promote awareness, encourage understanding, engagement and action toward solutions. 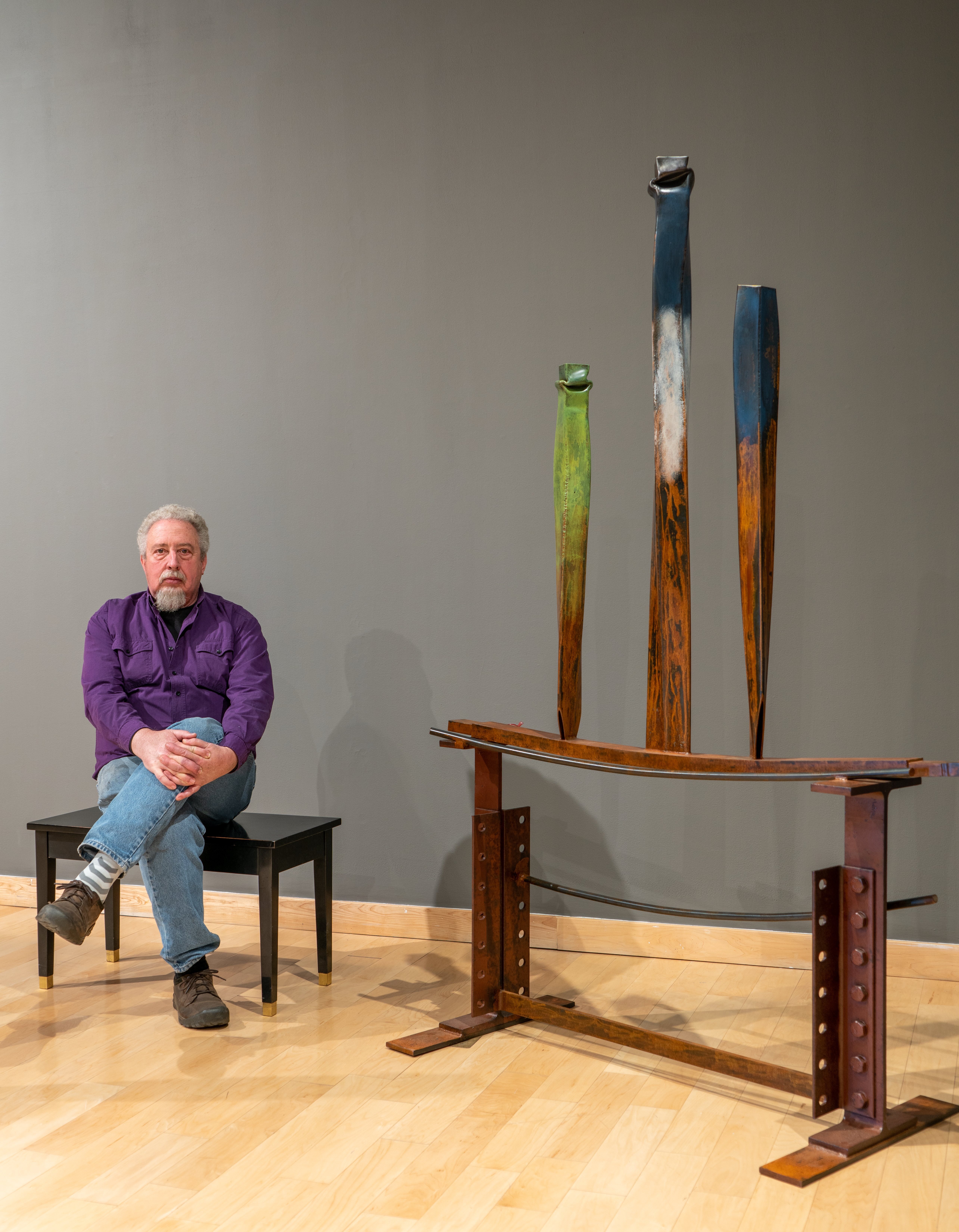 Each sculpture is inspired by the images of refugees Brown continues to see in the news six years later.

“The pieces have a contemporary figurative look and the colors are the mix of colors that I see when refugees come off the boats, the clothes they are wearing,” Brown explains.

The sculptures are resonating with the public. The “Refugee Series” premiered at Appalachian State University’s Turchin Center for the Arts in 2019 and Brown continues to create and sell new sculptures for the series. To date, he has contributed more than $11,000 to organizations supporting refugees, including USA for UNHCR.

An important element of this endeavor for Brown is what he calls “completing the circle.” Each purchaser of a sculpture receives the “thank you” letter from the refugee organization Brown donates to.

His hope is that the art will have a multiplying effect.

“When the collector looks at the piece in their home, I’m hoping they think, ‘Why don't we give a little more this year to refugees.'’’

How you can help

Join Bill and other compassionate Americans and give kindness this year. Becoming a monthly donor is the most efficient and effective way to help those fleeing conflict. Make a difference in the lives of refugees by becoming USA for UNHCR’s newest monthly donor.