Opinion: Without an education, young refugees will see their futures disappear

It has been a few years since I first met some of the millions of Syrians forced to flee the appalling violence in their home country. Visiting refugee camps in Jordan, I spoke to several young people whose lives had been upended by the violence – who had seen friends and family members killed and injured, who had been forced to leave their homes not knowing if or when they would return.

It is sobering to think that many of those kids will still be refugees, as the Syrian crisis – and the humanitarian disaster that accompanied it — is now in its 11th year. Almost every child I met told me their number one priority was to get back into school. Through an interpreter, a 10-year-old girl named Aida told me: “I just want to learn.”

“The devastating reality is that the educational opportunities available to refugee children around the world are utterly inadequate.” 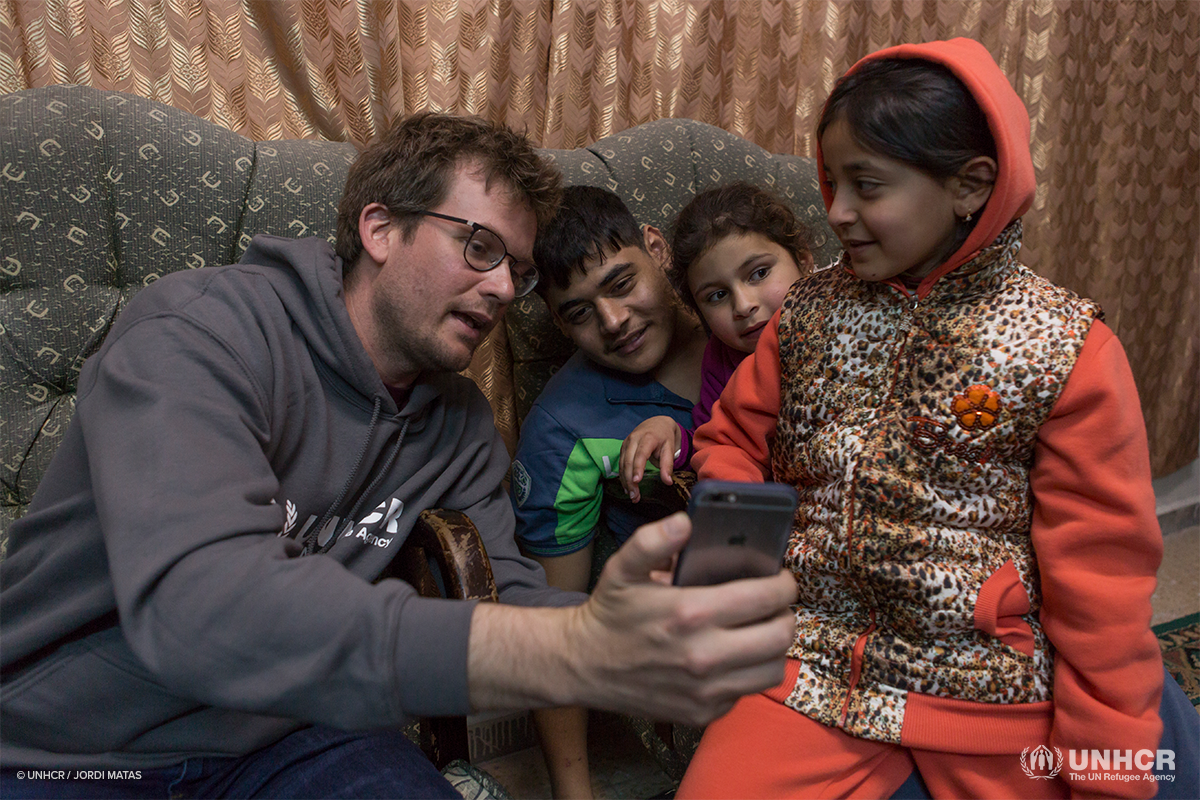 But the devastating reality is that the educational opportunities available to refugee children around the world are utterly inadequate. And with every missed year of school, kids lose ground and see their futures eroded piece by piece.

Many children have no schools to attend, and where schooling is available, the education systems serving refugees are grossly underfunded and overcrowded. Even where schools operate with a double-shift system to get more students through the doors, it is common for a classroom to contain over 100 students per teacher.

But an insufficient education system is only one problem. As refugee children grow older, just when they should be taking wing as learners, they face intense economic pressures to support their families by finding work or fulfilling domestic duties.

Being deprived of an education is dehumanizing. Imagine the effect on your self-esteem of being deemed unworthy of a place in the classroom, or of feeling that the world didn’t think the right to education applied to you because you didn’t matter. At root, all young refugees want is to be treated the same way as young people everywhere – not as people to be feared or pitied, not as statistics, not as problems, not as people who are somehow “less than” their contemporaries elsewhere, but as fully and multitudinously human.

Young refugees are often referred to as a “lost generation,” but in fact they are not lost. We know where they are and what they need: schools, teachers, books, equipment and technology, and care. Rather than being lost, they are waiting for the world to acknowledge their humanity and their right to education.

We cannot address this crisis on the cheap. Technology can be an important tool – and during the pandemic, it has been crucial in allowing learning to continue – but it should never replace the environment of the classroom for socialization and learning, nor the valuable skills, training and experience of a teacher.

We have to invest in young people as a collective entity, not cut several million kids out of the social deal because their circumstances make it inconvenient to give them an education. Every young person is our responsibility because every young person will help us face the challenges of health care, climate change, poverty, tech and employment, equality and human rights, and more. We decide how to treat our fellow human beings, and we can decide to support the world’s children, including young refugees, with the compassion and resources they deserve.

John Green has been a supporter of UNHCR, the UN Refugee Agency, since 2015. John has drawn attention to the global refugee crisis via his popular social media platforms, and supported major UNHCR campaigns including #WithRefugees and World Refugee Day.

Originally reported by UNHCR in the 2021 Education Report.