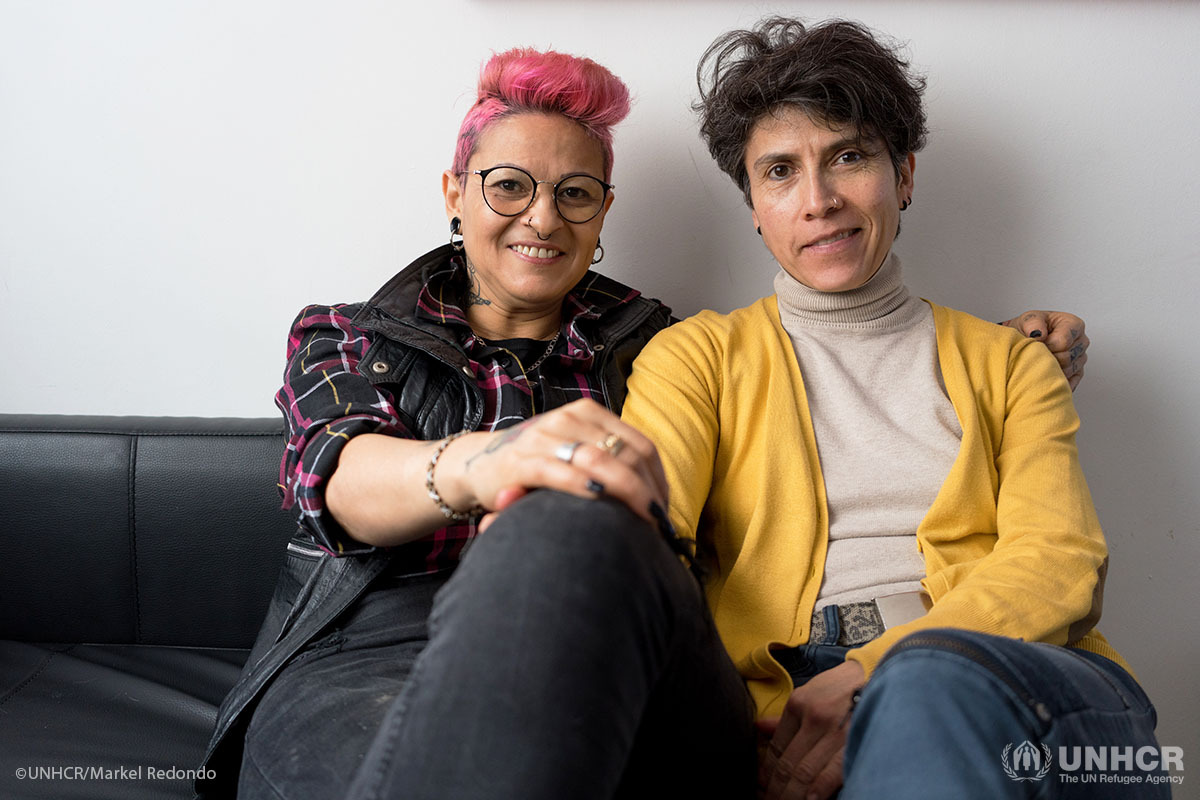 Maritza barely escaped with her life. After the rape and murder of a gay friend and threats that she would be next, Maritza fled Honduras in 2008, ultimately settling in Barcelona.

Maritza was fortunate to escape, but so many more in Honduras lost their lives. A 2017 Amnesty International report estimated 264 lesbian, gay, bisexual, transgender and intersex (LGBTI) people were murdered in Honduras from 2009 to 2017.

And that frightening statistic is all too common. More than 70 countries around the world still criminalize same-sex relationships, leaving many LGBTI people defenseless from severe human rights abuses and persecution. With few options, many are forced to flee to neighboring countries.

Around the world, millions of LGBTI people endure the consequences of ignorance and hate every day. Discrimination and violence shape their lives, forcing many to suffer in silence or risk greater threat to their safety.

In May 2019, UNHCR, the UN Refugee Agency, began identifying ways to ensure that LGBTI refugees are protected from harm and are able to seek redress for persecution experienced because of their identity.

“UNHCR has been working hard to ensure that LGBTI asylum seekers and refugees are protected wherever they are, but we need to mobilize further. This is why it is so important to hear from and join up forces with individuals and organizations that have expert knowledge on this issue,” said UN High Commissioner for Refugees Filippo Grandi when announcing the program at this year’s International Day against Homophobia, Transphobia, and Biphobia (IDAHOT).

Working with local partners, UNHCR is helping protect LGBTI people across the globe. In Africa, UNHCR is enhancing outreach and awareness, and in Central and South America, UNHCR is building networks with employers to create job opportunities for LGBTI refugees. In the Middle East, UNHCR is helping establish LGBTI youth support groups.

“It is vital that we create safe spaces for LGBTI asylum seekers and refugees so they don’t feel compelled to conceal their sexual orientation or gender identity in an effort to protect themselves,” said Grandi.

With donor support, UNHCR has stood by that commitment, investing in guidance, tools and training on LGBTI issues for its staff and partners. 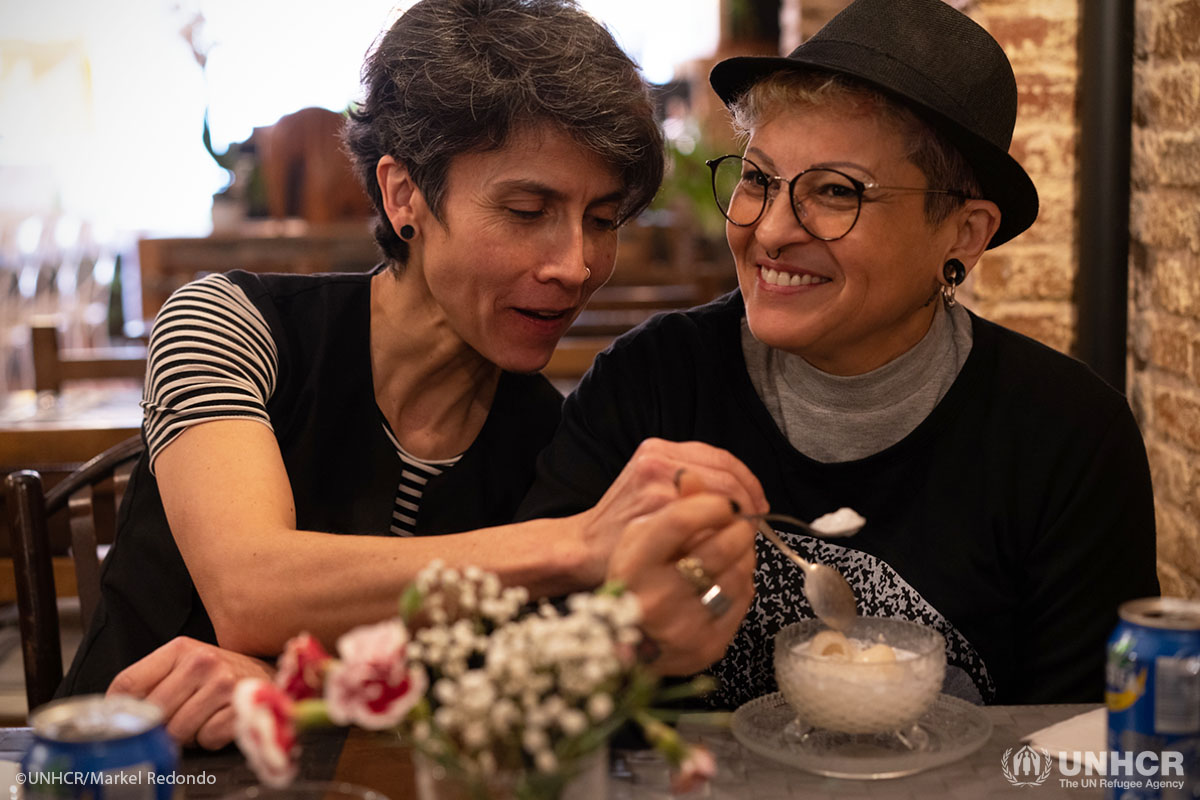 For Martiza — and refugees like her — that investment has paid off. After meeting online in 2015, Maritza and her partner, Jenny, established a tattoo studio together in Barcelona. They say they have found strength in one another — something that wouldn’t have been possible without donor support.

“The fight for LGBTI rights is about each of us. It is about our diversity and our humanity. We should all play an active role in combating homophobia, transphobia and biphobia,” said Grandi.

If all of us do our part, we can win the fight against LGBTI persecution — together.

Here’s How You Can Help…

Becoming a USA for UNHCR monthly donor is the most convenient, effective and efficient way you can help our world's most vulnerable people — including LGBTI refugees like Maritza — rebuild their lives. Make your monthly gift today.