Racing for the Rohingya

Every morning, after my wife and I wrangle the kids into the car, I turn on NPR and we take off to work and daycare. Our commute is not only a time to mentally prepare for the work day ahead, but it is also another moment I get to spend with the people I love the most before the responsibilities and reality of the day take shape.

Last August, my wife and I began hearing daily reports of violence against the Rohingya people and the hundreds of thousands who were forced to flee their homes seeking safety in Bangladesh.

Day after day, the news was heartbreaking. After a couple weeks of hearing about the suffering of the Rohingya refugees, I came across a series of disturbing images of a young mother and father grieving the recent loss of their baby boy. I saw my own family reflected in these images. The child looked like my daughter, and the boy was even positioned similarly to how my son peacefully slept in his crib not long ago. 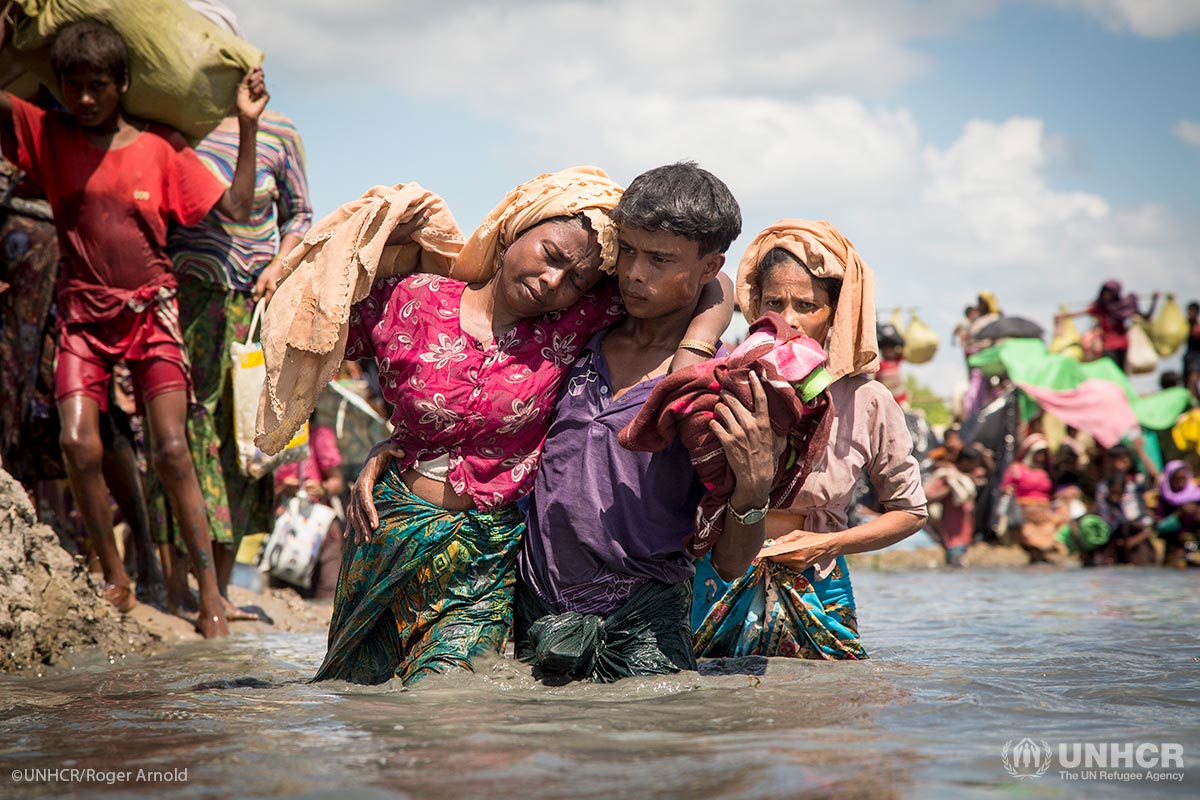 I imagined myself there as that father holding one of my children and the immense, overwhelming grief he must have experienced. I thought of those parents, who out of desperation to escape persecution and violence, risk everything to seek safety for their loved ones. Then I thought of my own privilege and reflected on what I could realistically do, and realized that the most significant thing I could do right now is to raise awareness and funds for the refugees fleeing the crisis.

To help support Rohingya refugees, I have committed to compete in a series of races culminating in an Iron Man competition next spring with a goal of raising $20,000. 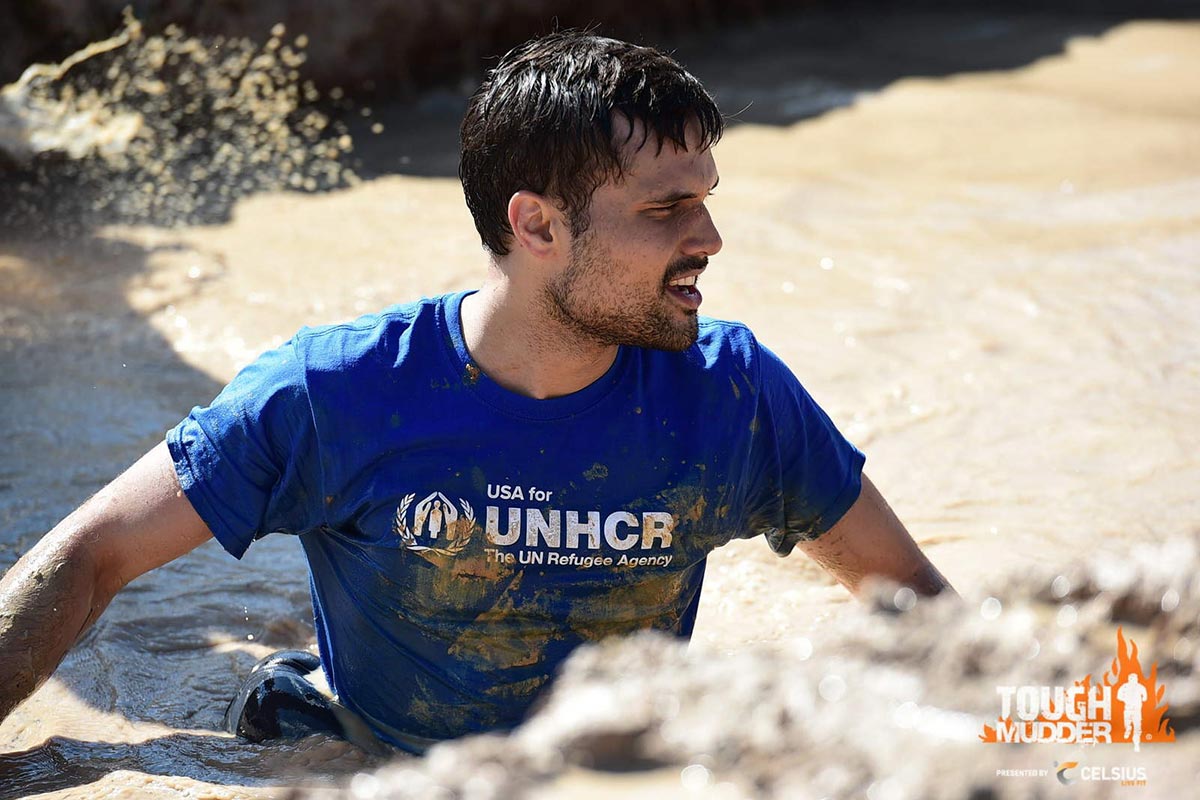 I completed my first race last month, a Tough Mudder, and I’m overwhelmed with the support and enthusiasm I’ve already received. A good friend of mine, Ryan Morris, was inspired and not only joined me in that race but shaved his beard once we reached our benchmark goal for that race. Friends and family have already helped me raise more than $5,000 and my employer, Indeed Inc, has committed to matching employee donations to my efforts.

People want to support a good cause, they just need to be asked, and I have been humbled at every turn with the support I have received on this journey. One of the best examples is my upcoming birthday party fundraiser. A local Austin bar, Craftsman, has agreed to host the event and to donate a portion of what is spent at the event to the fundraiser. Not only that but my good friends at Electric Hunter, Jamie DeFilippis, and Jake Bomgaars are all volunteering their time to put on a show.

Please join me in my efforts to help the Rohingya refugees, or find out how you can start your own fundraiser to help refugees today.

Philip Tryon is a Community Fundraiser for USA for UNHCR and a proud supporter of refugees.