Refugee education in crisis: More than half of the world’s school-age refugee children do not get an education. 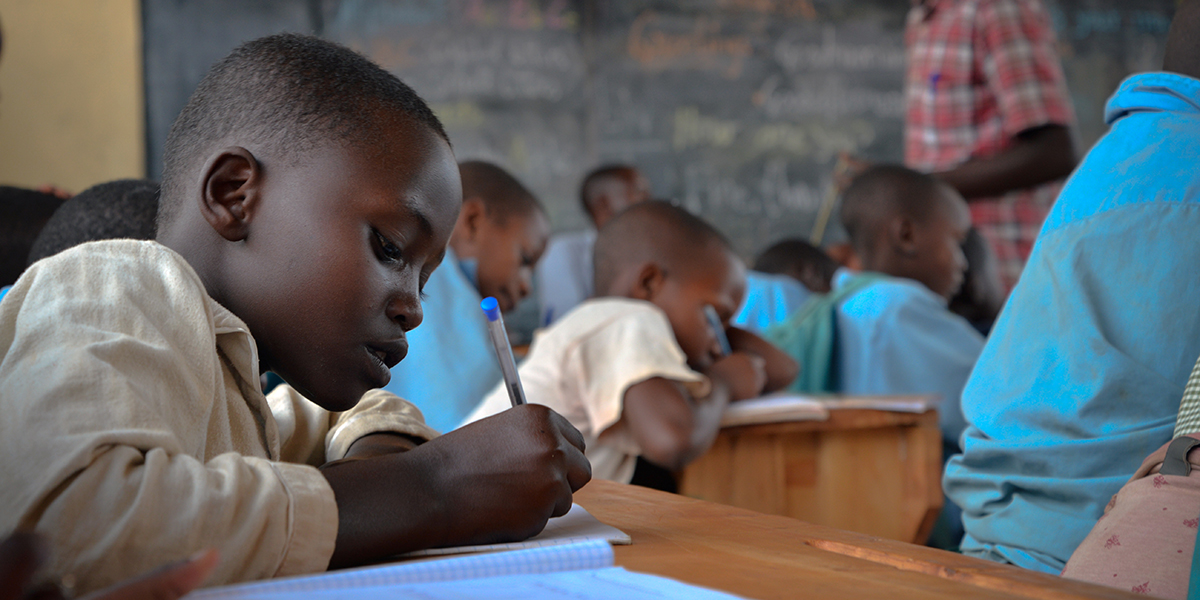 Of the 7.1 million refugee children of school age, 3.7 million - more than half - do not go to school, UNHCR, the UN Refugee Agency, says in a report released today.

“School is where refugees are given a second chance,” said Filippo Grandi, UN High Commissioner for Refugees. “We are failing refugees by not giving them the opportunity to build the skills and knowledge they need to invest in their futures.”

The steep decline in refugee enrollment between primary and secondary school is the direct result of lack of funding for refugee education. As a result, UNHCR is calling on governments, the private sector, educational organizations and donors to give their financial backing to a new initiative aimed at kick-starting secondary education for refugees.

“We need to invest in refugee education or pay the price of a generation of children condemned to grow up unable to live independently, find work and be full contributors to their communities,” said Grandi.

The secondary school initiative will target the construction and refurbishment of schools, teacher training, and giving financial support to refugee families so that they can cover the expenses of sending their children to school.

This year’s report also calls for refugees to be included in national education systems instead of being corralled into unofficial parallel schools, and to be allowed to follow a formal, recognized curriculum all the way through pre-primary, primary and secondary school. This will give them the recognized qualifications that can be their springboard to university or higher vocational training.

At present, even if refugee adolescents overcome the odds and make it through secondary school, only 3 percent will be lucky enough to get a place in some form of higher education. This pales in comparison to the global figure of 37 percent.

UNHCR is also calling for a more realistic approach on the part of schools, universities and education ministries towards documentation. Many refugees are barred from the classroom because they left behind exam and course certificates, as well as ID documents, when they fled their homes. Even when these documents are available, some host countries refuse to recognize certification issued in refugees’ country of origin.

The issue of education for the world’s refugee children is urgent. By the end of 2018, there were more than 25.9 million refugees around the world, 20.4 million under UNHCR’s mandate. About half were under the age of 18, and millions were living in protracted situations, with little hope of returning home in the near future.

Rallying support for the secondary education initiative will be a key part of the forthcoming Global Refugee Forum, which takes place in December 2019 and is a critical opportunity to strengthen the world’s collective response to refugee situations.