Reunions and rebuilding: UNHCR offers hope and opportunity to refugees through voluntary repatriation

For refugees, repatriating home after years of exile can be overwhelming, but for many, it marks the end of a traumatic time of upheaval, a new beginning and an opportunity to rebuild.

The decision to voluntarily repatriate is an individual one that is a result of many factors, including the conditions and safety for return. With help and support from UNHCR, the UN Refugee Agency, millions of refugees have returned home after months, years, and even decades of living far from their homeland.

What role does UNHCR play to ensure a safe and organized return?

Filippo Grandi, UN High Commissioner for Refugees, said: "Peace, security and development are essential to support the decision of refugees to return. By working together with the government, humanitarian and development actors must ensure identified areas of return become more stable and self-sufficient for returnees and host communities. This means security, access to education, to health and to economic opportunities."

The decision to return home is one of courage. It is an inspiring and often life-altering choice driven by hope. This April, we are celebrating National Rebuilding Day by sharing stories of refugees who, with support from UNHCR, were able to return home and have the opportunity to rebuild their lives. 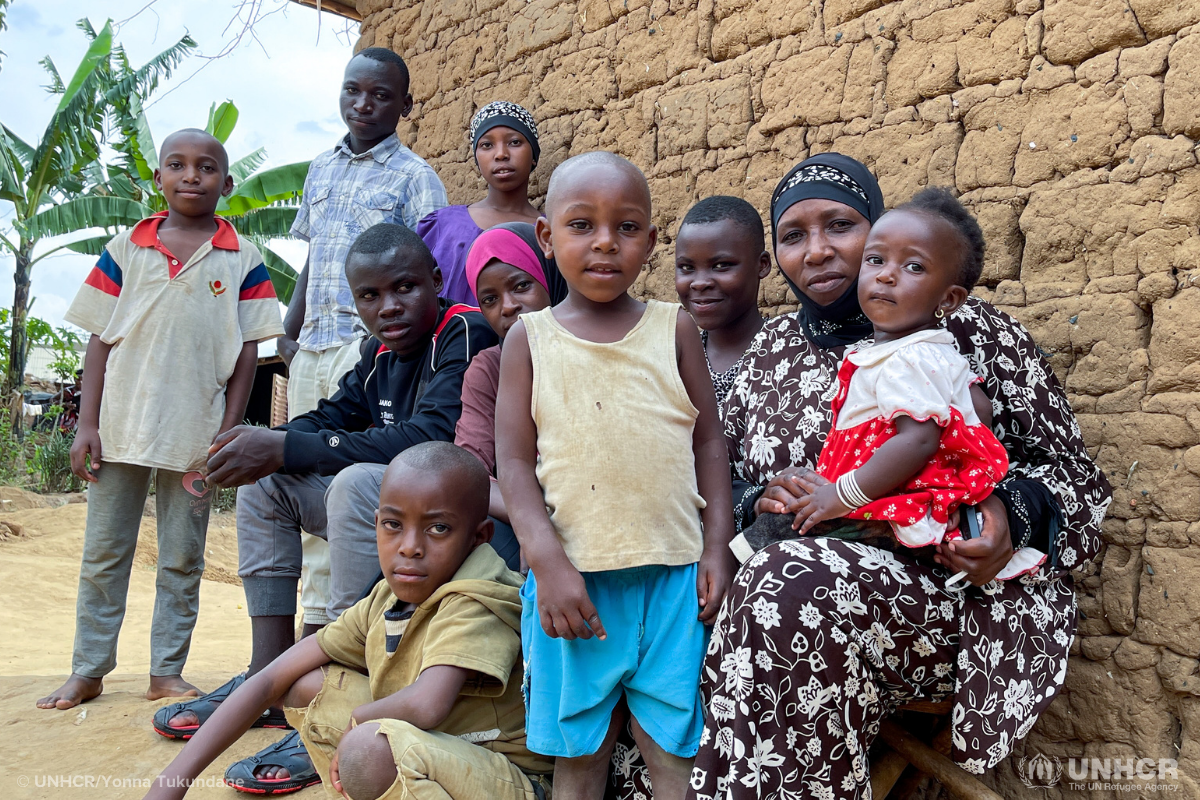 "I am going back home for my children," says Safia, who fled to Uganda in 2019 due to the civil war in Burundi.

With support from UNHCR Uganda, Tanzania and Burundi, government agencies and several other humanitarian organizations, Safia returned home by way of Tanzania and Uganda and was finally reunited with her nine children.

In 2020, Uganda was among five countries hosting the largest number of refugees. In September 2021, UNHCR estimated that more than 1.5 million refugees and asylum seekers were in the country, three percent of whom were from Burundi.

Nearly 270,000 Burundian refugees remain in exile, hosted by Tanzania, Uganda, Rwanda and other sub-Saharan African nations. UNHCR continues to provide information, transportation and other needs for refugees like Safia who want to return home and reunite with their families. 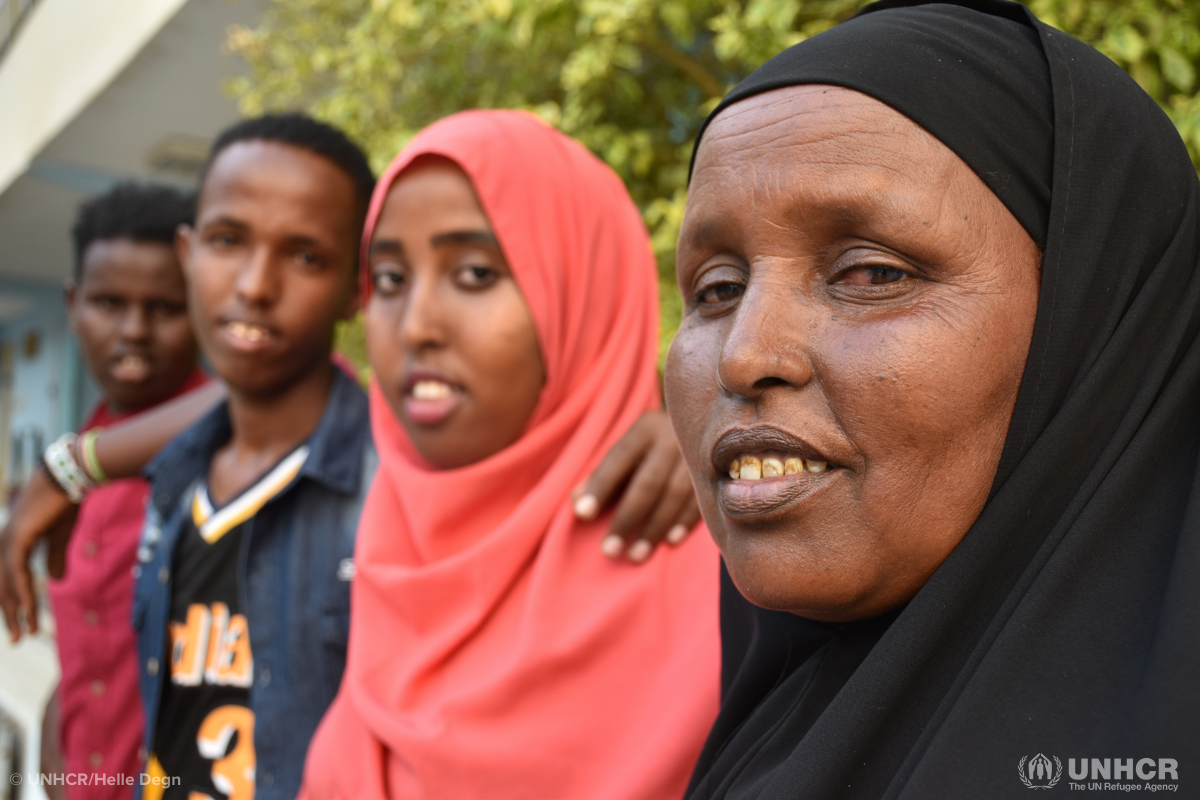 "My emotion is very high. I'm happy to come back to where I was born myself and gave birth to three children," says Ardo Hassan, an Ethiopian refugee and mother of three.

Since 2009, Ardo and her children have lived in Kenya's Kakuma refugee camp. Thanks to support from UNHCR, she and her family will join 76 other Ethiopian refugees who have decided to return home, marking the first major voluntary repatriation program for Ethiopian refugees in Kenya.

Most of the returnees originated from Ethiopia's Somali region and have lived in exile for nearly 12 years. More than half were women and girls, and some were born and raised in Kakuma.

UNHCR organized the return with the support of the International Organization for Migration (IOM). Returnees were flown from Kakuma to the eastern Ethiopian city of Dire Dawa in two UNHCR-chartered flights. Then, they traveled by road to Jijiga, the capital of the Somali Region.

UNHCR provided the returnees with a reintegration package that included cash assistance and transportation allowances to ensure they could travel to their places of origin. 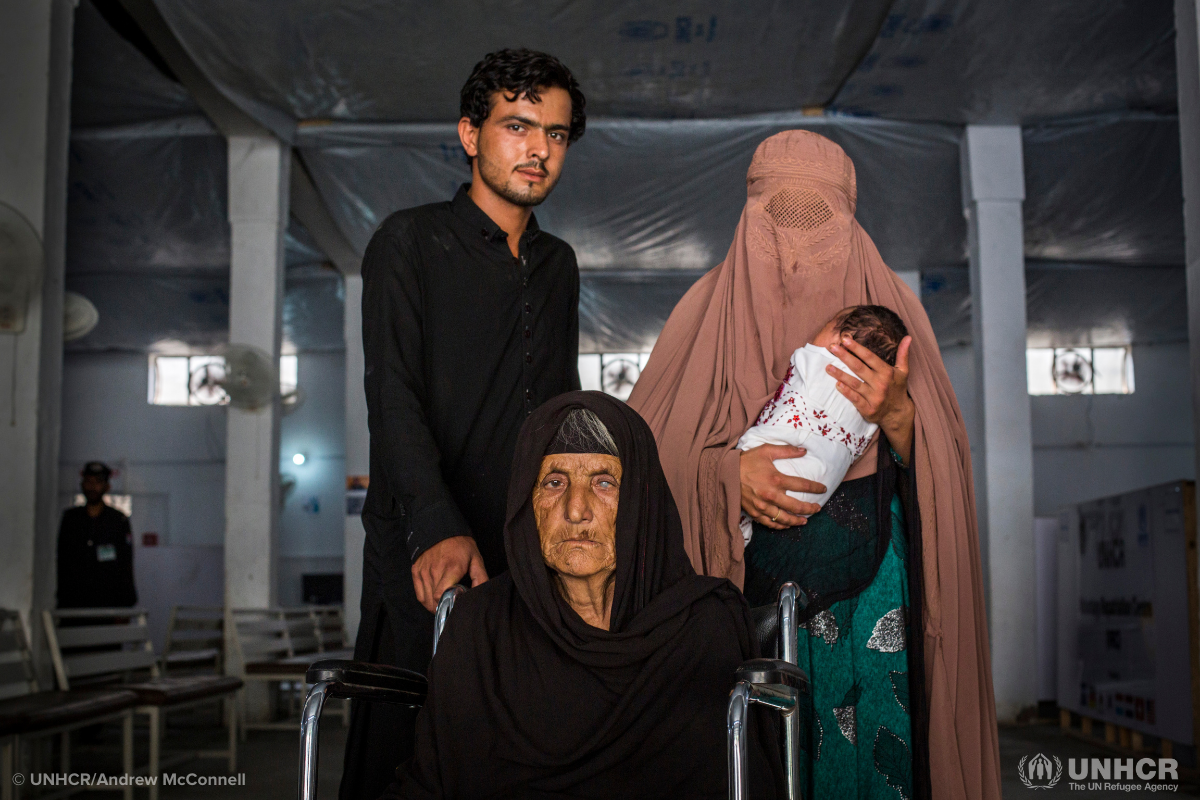 Four generations of Afghan refugees, including 40-day-old Sama, her mother, Norsia, her father, Taher and her great-grandmother, are returning home with the help of UNHCR's voluntary repatriation center in Peshawar, Pakistan.

Refugees at the center are provided with the support to start over, including a $200 cash grant for transport, shelter and food.

In 2018, UNHCR facilitated the voluntary repatriation of an estimated 10,000 Afghan refugees, including families who fled to Pakistan 40 years ago.

The number of refugees choosing to go home has declined over the last few years due to Afghanistan's worsening humanitarian crisis. Nearly 1.4 million Afghan refugees still remain in the country. 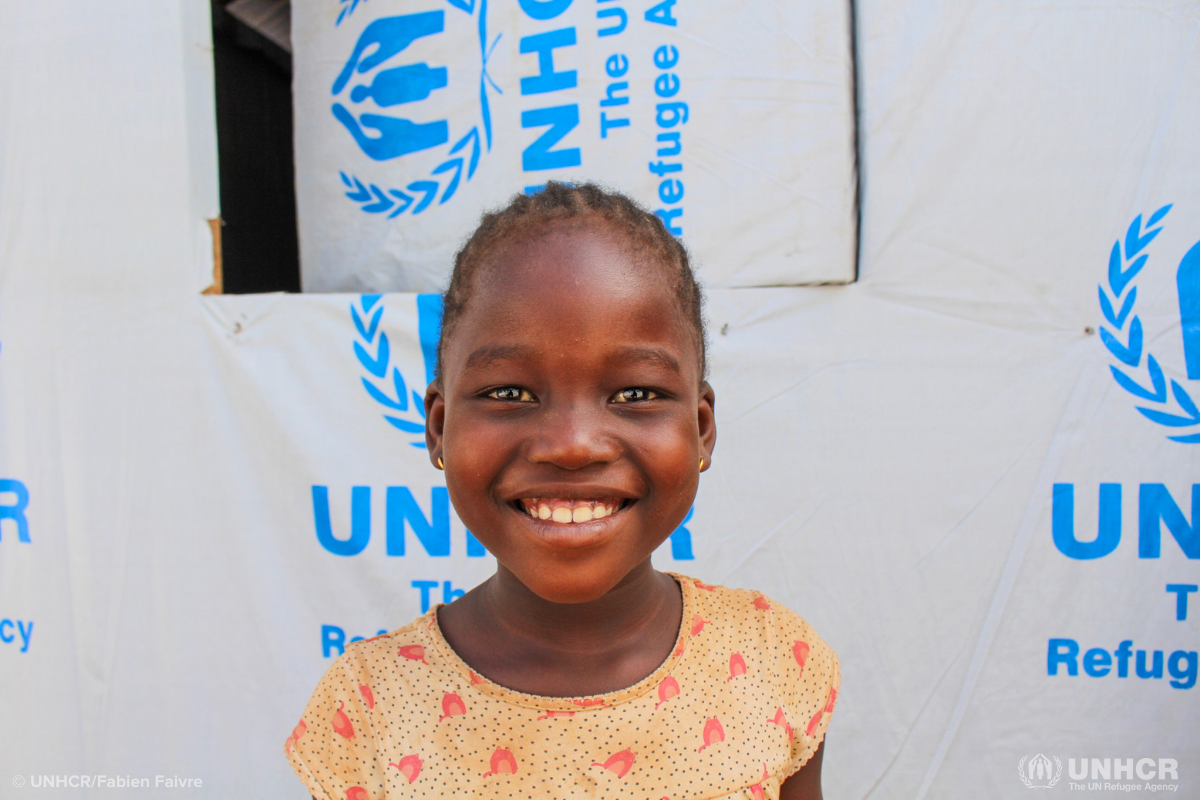 "I am happy to go home and study in my country," says six-year-old Sisé Gemima.

Her excitement about the journey home is familiar to many refugees who, like Sisé, have spent their lives being raised in refugee camps.

Like Sisé family, nearly 4,000 refugees are returning from the Democratic Republic of the Congo (DRC) to the Central African Republic (CAR), where security conditions have improved after conflict forced them to flee.

You can help refugees access the resources they need to return home and reunite with their family members. By becoming USA for UNHCR's newest monthly donor, you too can give hope to families and allow them a chance to rebuild their lives.