The Somali refugee crisis is one of the most challenging mass displacement situations in the world. Over the last 30 years, hundreds of thousands of people have fled Somalia due to political instability and a dangerous civil war that broke out in the 1990s. Today, there are more than 836,300 Somali refugees and asylum seekers worldwide, more than 33,600 refugees and asylum seekers inside the country and nearly 3 million people internally displaced across Somalia.

Here are six facts you need to know about the Somalia refugee crisis, why people are fleeing their homes, and what UNHCR is doing to protect and support displaced people across Somalia.

FACT: 80 percent of Somali refugees are living in neighboring countries:

Despite having internal displacement and refugee crises of their own, countries like Yemen and Ethiopia have a long-standing history of welcoming refugees from Somalia. 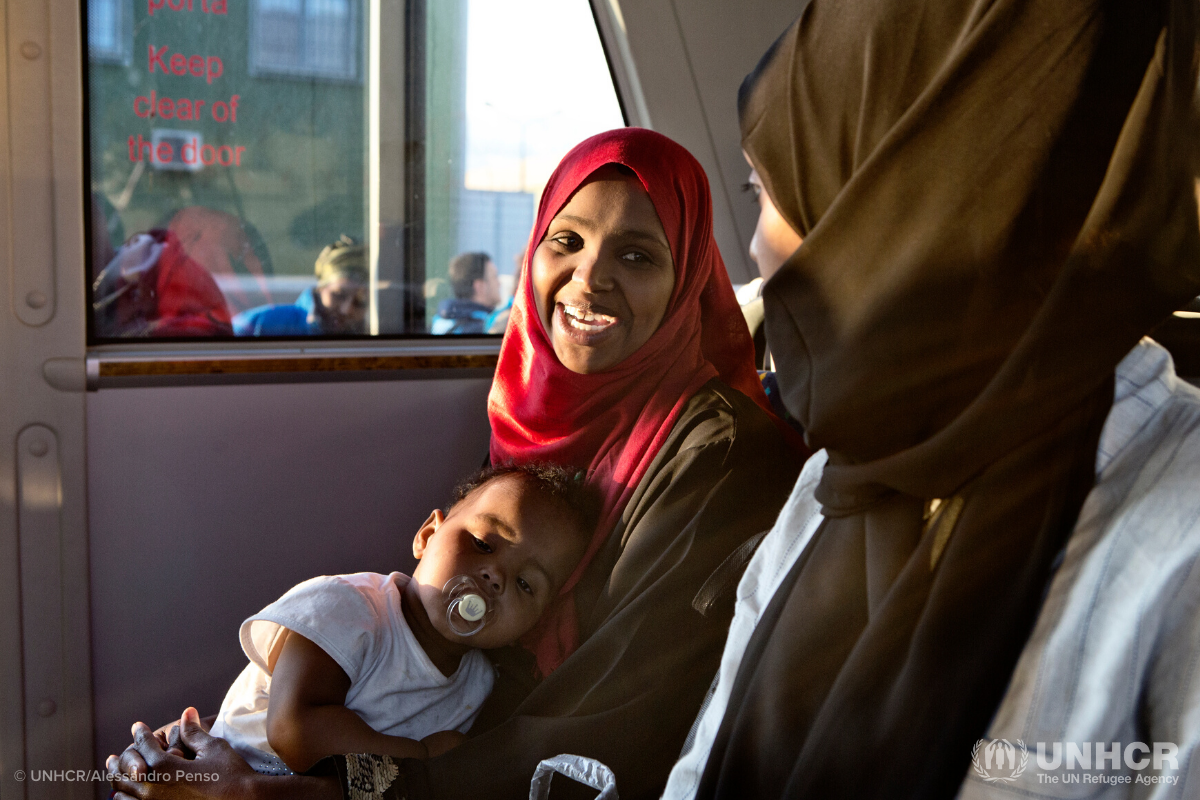 FACT: The drought in the Horn of Africa is impacting more than 20 million people—including those in Somalia.

The Horn of Africa is facing a catastrophic drought, the worst experienced in 40 years, following poor rainfall patterns and changing climatic conditions. The drought is severely affecting millions of refugees, IDPs and their host communities, primarily in Somalia, Ethiopia and Kenya. Ninety percent of Somalia is facing drought-like conditions that have caused more than 755,000 people to be internally displaced in Somalia because of the severe drought this year, bringing the total figure to 1.1 million people since January 2021, when the drought began.

With water sources drying up, livelihoods decimated and prices of food and basic goods rising due to a mix of conflict and climate shocks, there is new displacement – both internally and across borders; as well as drought-specific impacts on existing refugee camps and settlements and host communities in all three countries.

These populations are already suffering a dramatic reduction in food assistance due to funding shortfalls and the global economic crisis, which has caused increases in food and commodity prices. The cost of a food basket has risen by 36 percent in Somalia, leaving many refugees and IDP families unable to afford even basic items. 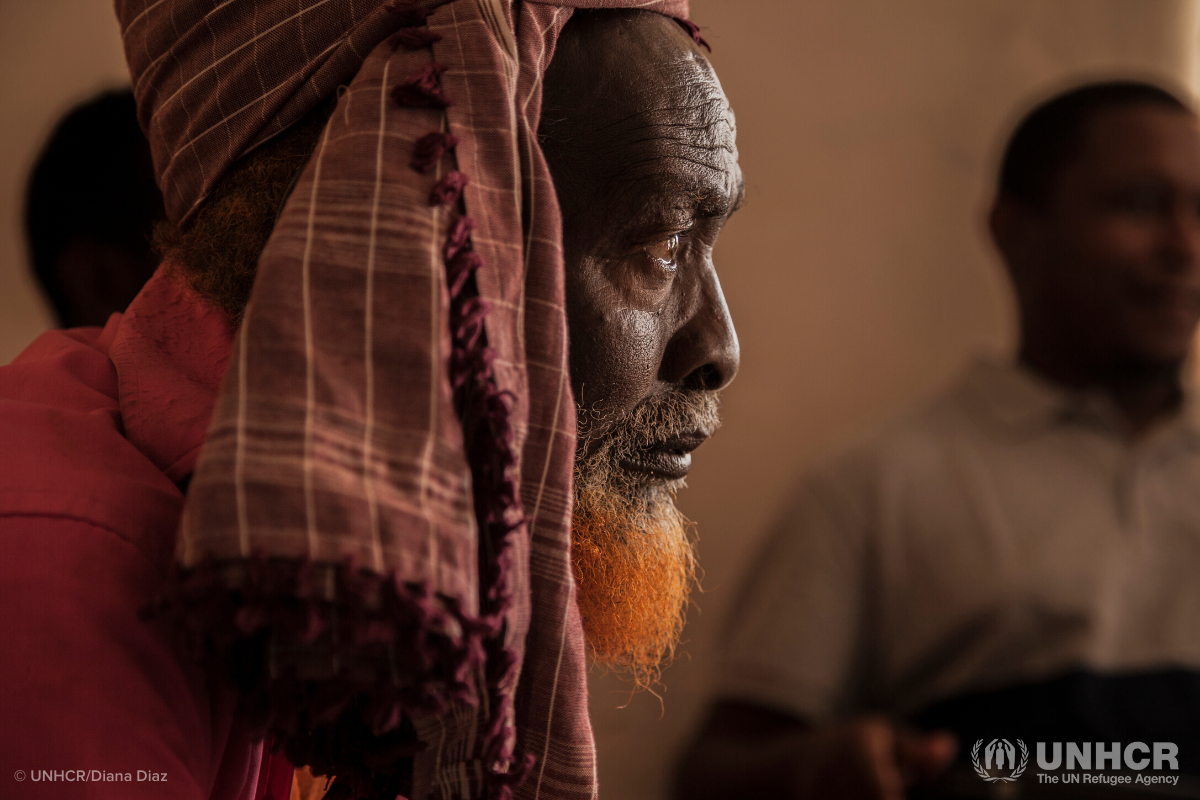 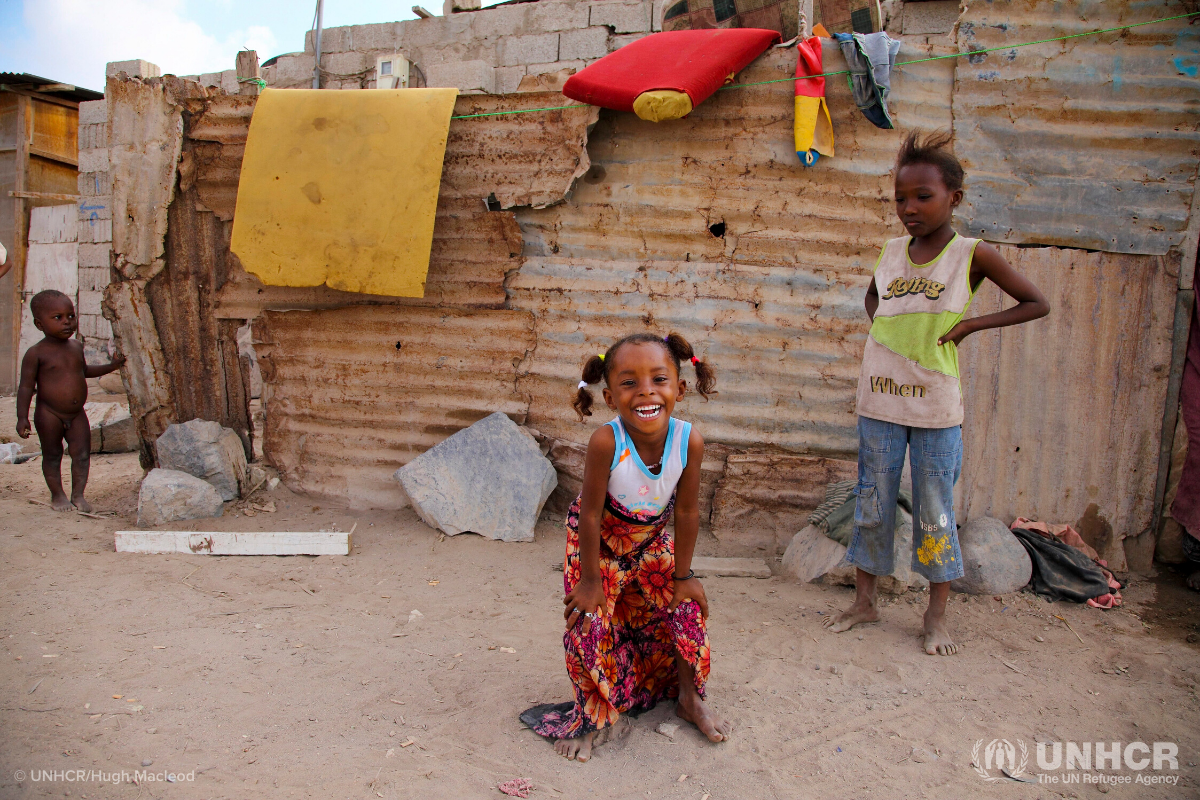 FACT: Many Somali children are born in exile.

Because Somalis have been displaced for generations, many Somali children have been born in refugee camps. These children have never known a life free from exile, but UNHCR is working to ensure they still have the brightest future possible. Somali refugee children attend school and have the opportunity to go to college. And new laws and agreements, like those established with the government of Ethiopia, are allowing Somali refugees to have livelihoods and better integrate with their local communities. 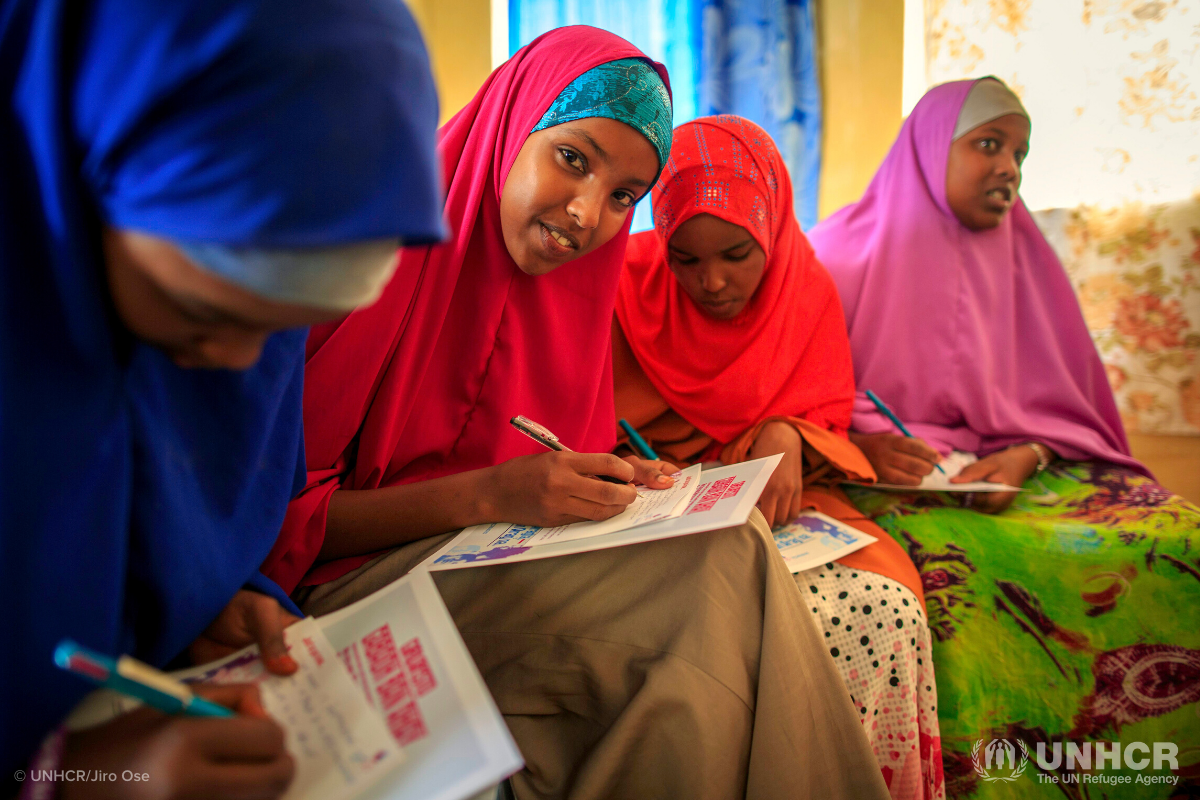 FACT: The UN Refugee Agency will stay and deliver.

As Somalia continues to face multiple challenges, including political insecurity, conflict, and climate emergencies, UNHCR, the UN Refugee Agency, is on the ground delivering lifesaving aid such as shelter, water, sanitation facilities, nutrition, healthcare, cash assistance and protection to people forced to flee their homes.

UNHCR is also ensuring that separated and unaccompanied children are provided with medical assistance, psychosocial support, counseling, and safe spaces to protect them against exploitation and forced recruitment by armed actors. 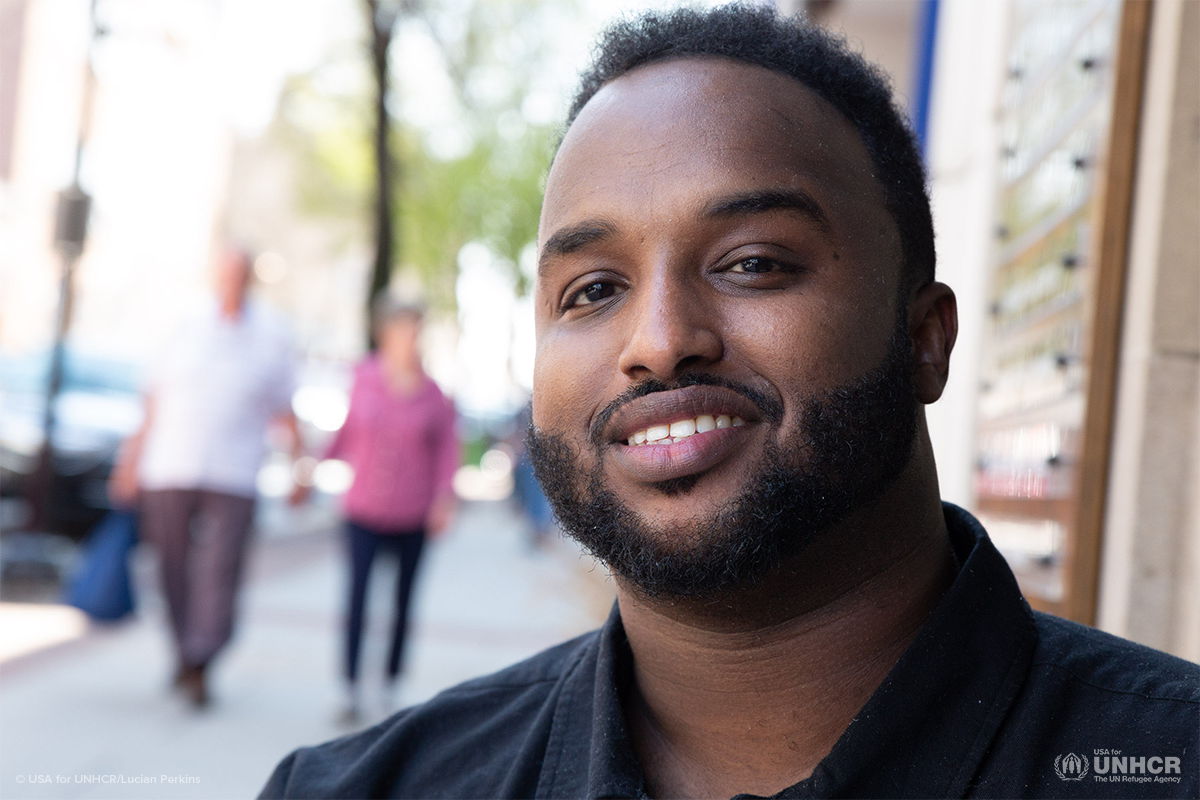 Somali refugees, like Mustafa and Fatima, who have been resettled in the United States, are changing the way Americans think about refugees. Mustafa is helping break down barriers by bringing resettled refugees and their neighbors together for family dinners, where families often discover they have more in common than they thought. Fatima is a dedicated civil servant who is giving back to the community that gave her a second chance, showing that former refugees can be successful, contributing members of society.

Monthly giving is the most effective way to help people living in exile and returning to their homes after years of displacement. Start making a lifesaving difference today. Please become USA for UNHCR’s newest monthly donor.