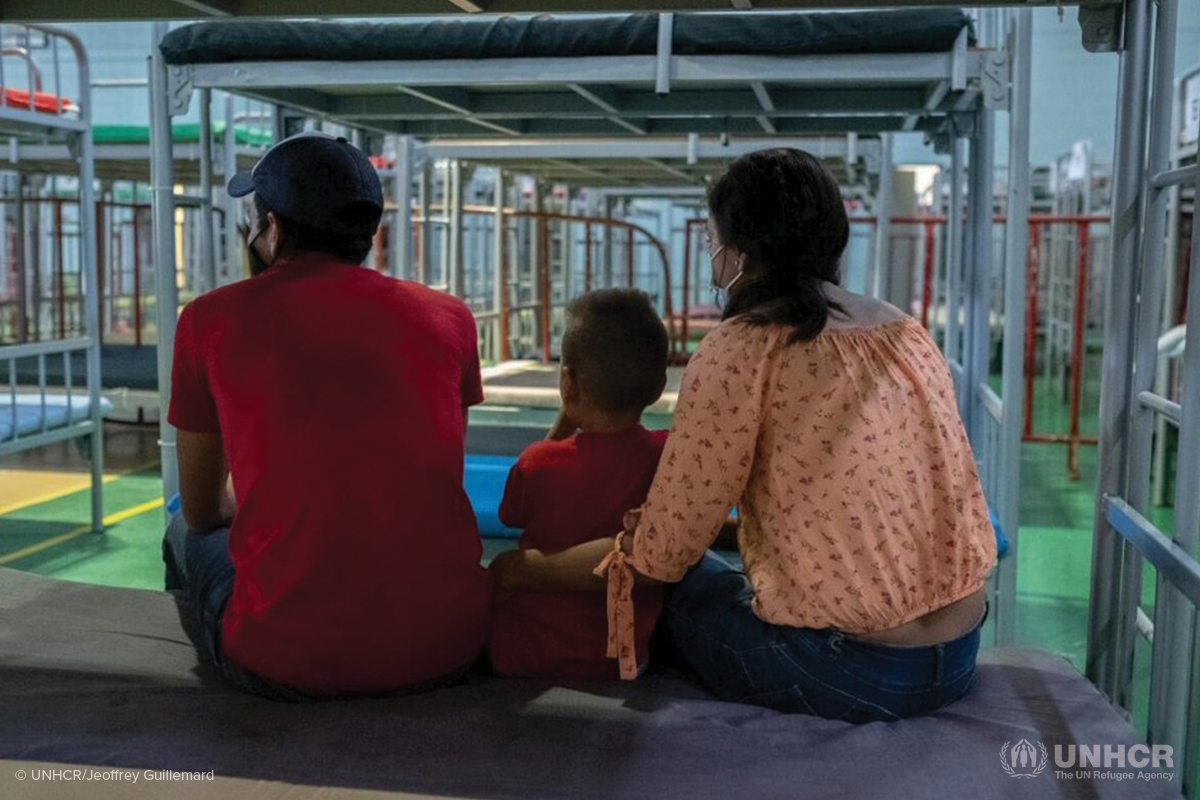 I appeal to the government of the United States to swiftly lift the public health-related asylum restrictions that remain in effect at the border and to restore access to asylum for the people whose lives depend on it, in line with international legal and human rights obligations.

I welcome the US government’s plans for much needed reform and capacity building to manage border processes and the positive steps that have been taken to exempt unaccompanied children and some families in situations of acute vulnerability from these severe restrictions. A system which allows a small number of asylum seekers to be admitted daily, however, carries with it a number of risks, and is not an adequate response. There is an urgent need to take further steps to provide access at ports of entry which remain closed to most asylum-seekers owing to the Title 42 public health order by the US Centers for Disease Control and Prevention (CDC), in place since March last year.

The Title 42 order has resulted in the expulsions of hundreds of thousands of people to Mexico or their countries of origin, denying their access to asylum procedures. Guaranteed access to safe territory and the prohibition of pushbacks of asylum-seekers are core precepts of the 1951 Refugee Convention and refugee law, which governments are required to uphold to protect the rights and lives of refugees. The expulsions have also had serious humanitarian consequences in northern Mexico.

We at UNHCR, the UN Refugee Agency, have maintained since the start of the pandemic that protecting public health and protecting access to asylum, a fundamental human right, are fully compatible. At the height of the public health emergency, many countries put in place protocols such as health screening, testing and quarantine measures, to simultaneously protect both public health and the right to seek asylum.

I encourage the US administration to continue its work to strengthen its asylum system and diversify safe pathways so asylum-seekers are not forced to resort to dangerous crossings facilitated by smugglers.

For our part, UNHCR stands ready to support the implementation of such a decision.