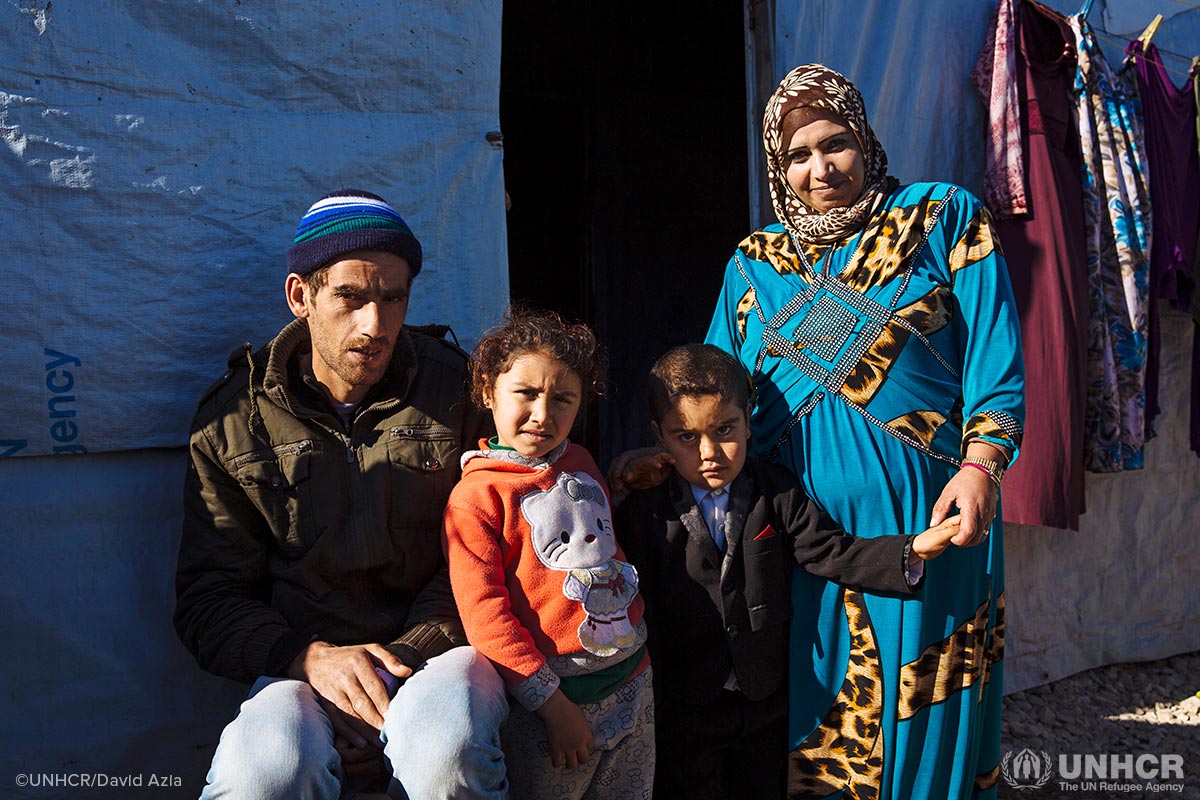 Cobbled together, the family home is little more than tarps and weathered plywood. A series of 2 x 4s linked together sustain a roof.

“It snows, it rains, and we freeze,” says Hamra, a Syrian refugee from Aleppo.

Together with her husband Malek and their young children, 4-year-old Shahad and 3-year-old Ahmed, the family endures another winter in Lebanon’s Bekaa Valley.

A winter survival kit and additional plastic sheeting from UNHCR, the UN Refugee Agency, helps reinforce their shelter against the valley’s harsh weather. 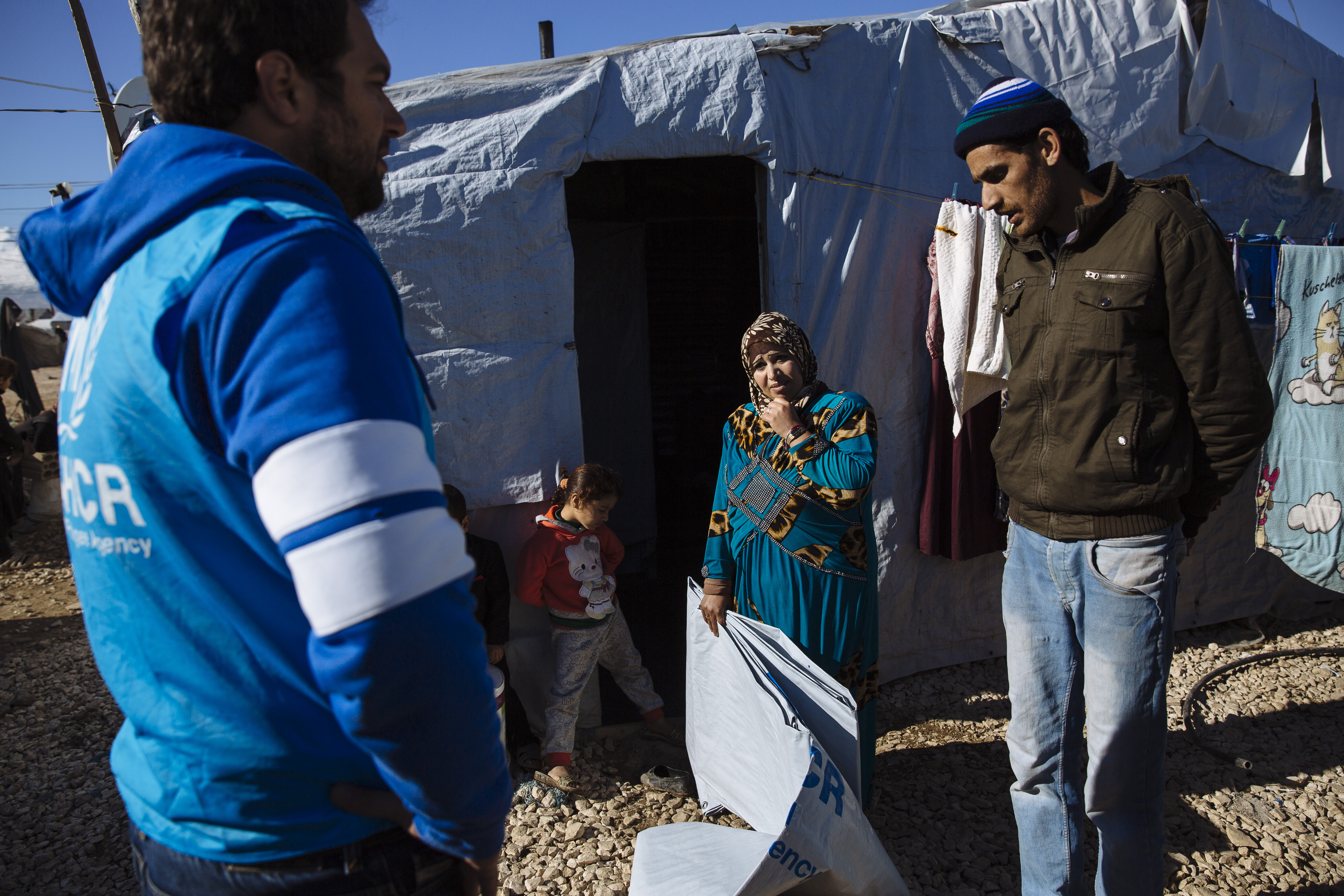 Scattered throughout Lebanon, 1 million Syrian refugees live in rural areas in makeshift shelters, or in urban centers, often in overcrowded and dangerous locations.

A 2017 study of Syrian refugees in Lebanon finds 76 percent living below the Lebanese poverty line – less than $3.84 per person, per day – and 87 percent in debt. Compounding the overwhelming financial vulnerability, the report finds 91 percent of households are currently at risk of food insecurity.

One bright spot in the report gives hope for future generations. School enrollment for Syrian refugee children rose to 70 percent in 2017 – an 18 percent increase from 2016. Enrollment rates in the Bekaa Valley nearly doubled.

Increased school enrollment in the region gives hope to Hamra and Malek that their children will have an opportunity for a brighter future. But for now, their main concern is securing the family's shelter to survive another winter in the valley.

“Before we received the plastic sheets, the state of the tent was terrible, rain was leaking on us,” says Hamra.

There are more than 230,000 Syrian refugee families like Hamra’s living in Lebanon that need humanitarian assistance.

Here is what you can do