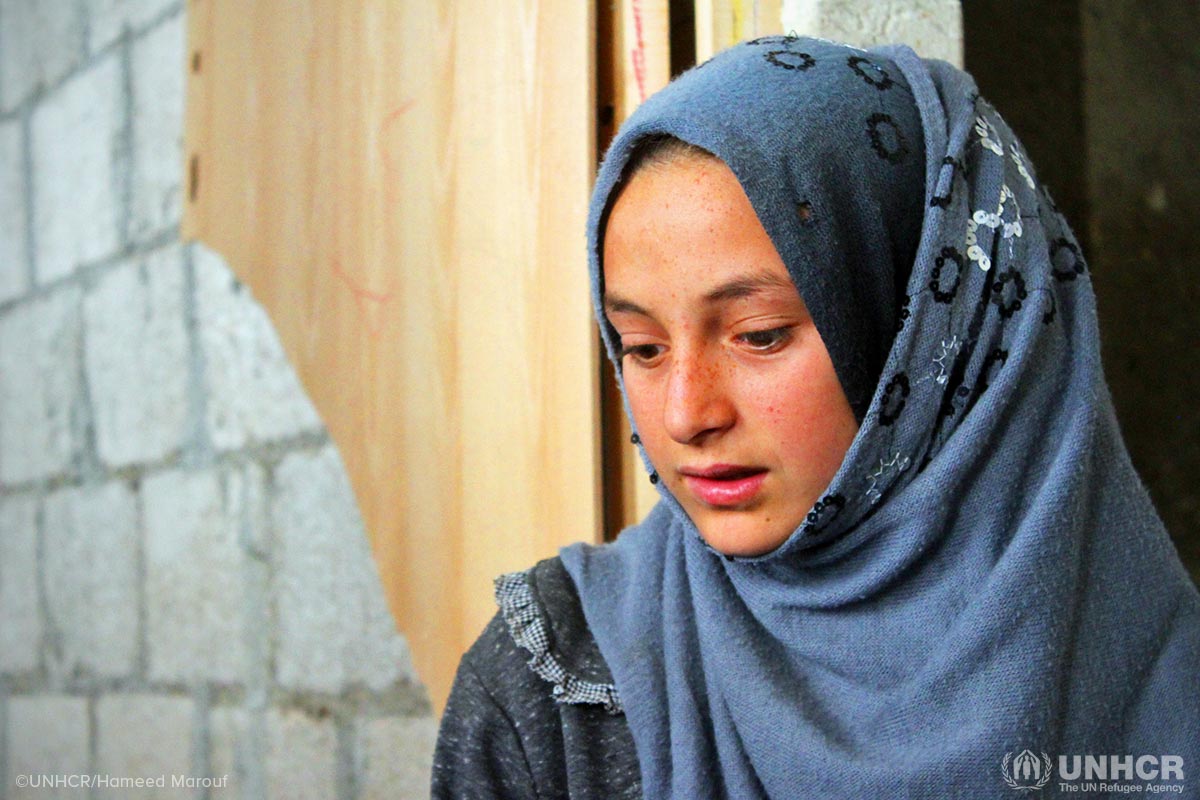 Seven years of war have torn families apart, destroyed innocent lives and shattered dreams. Sadly, a generation of children has known nothing but war.

Conflict broke out seven years ago this month, and brutality, fear and hunger have been everyday realities for millions of Syrians. Millions fled the violence seeking safety in neighboring countries but now face crippling poverty. Millions of other Syrians remain trapped inside their besieged country.

The UN Refugee Agency is observing this grim milestone with renewed determination to save and protect those in greatest need. This determination is made possible by caring Americans who refuse to sit on the sidelines while people are suffering.

Here are seven facts about the crisis and seven ways USA for UNHCR donors are helping Syrians:

1. More than half of all Syrians have been forced to flee their homes.

There are more than 5.5 million Syrian refugees and more than 6 million people trapped inside Syria. This bleak tally represents over half of the country’s population — and makes Syria the world’s largest humanitarian catastrophe.

In partnership with caring and committed donors, UNHCR provided 2.6 million people with protection and community services in 2017, like registering the birth of a child or replacing lost documents. 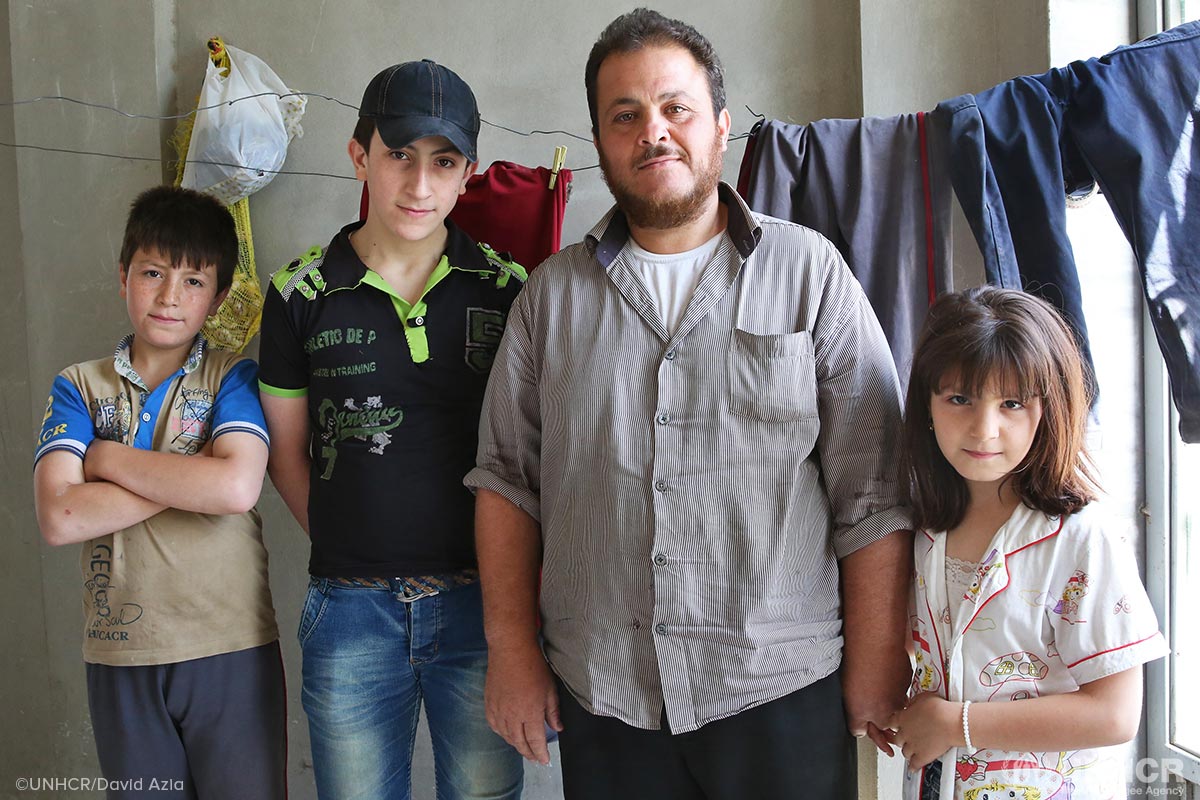 2. Most Syrian refugees have fled to neighboring countries.

Lebanon, Jordan, Turkey, Iraq and Egypt are the five neighboring countries that host the most Syrian refugees. Nearly 55 percent live in Turkey alone. Approximately one in four people in Lebanon is a Syrian refugee.

This winter, generous donors provided more than 24,000 Syrian refugee families living in Jordan with cash assistance and supplies to protect their shelters for the coldest months. In Egypt, donors helped provide more than 60,000 refugees with access to primary healthcare. 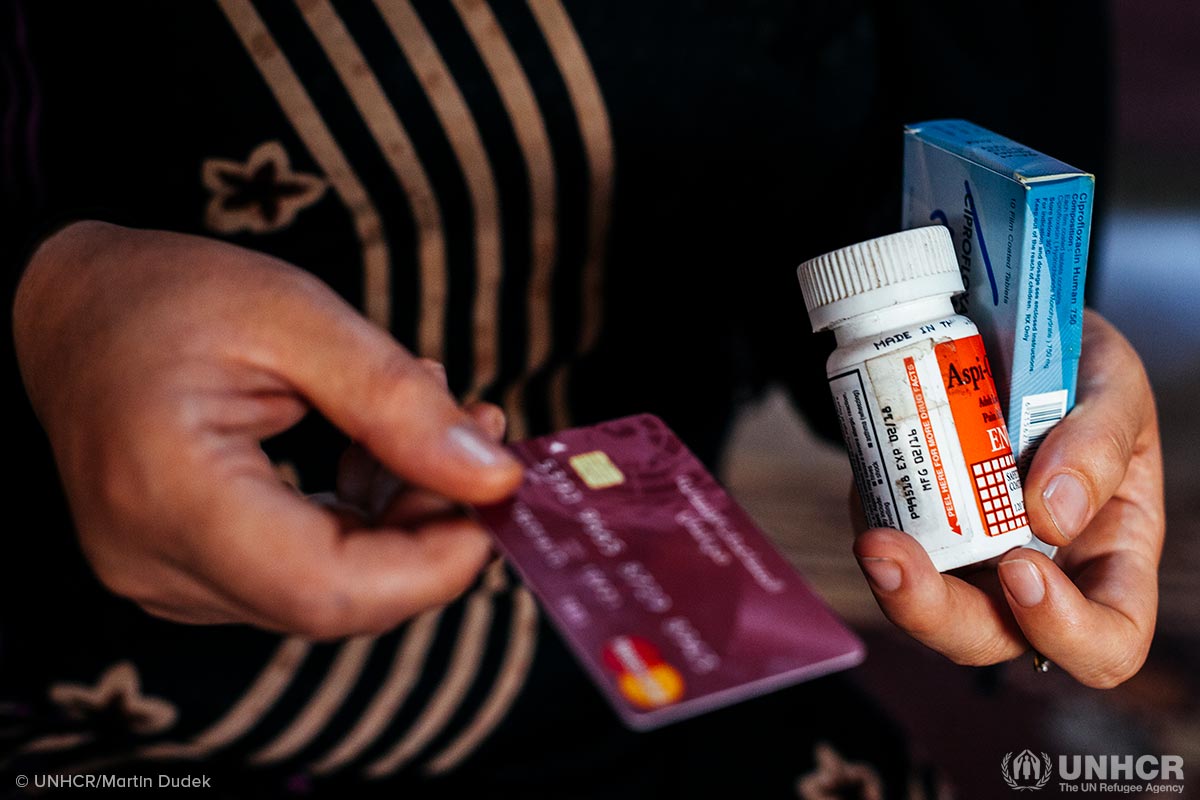 4. Against all odds, Syrians are survivors.

Despite years of terror and hardship, Syrians continue to demonstrate their courage and resilience. They make sacrifices every day to put the needs of their loved ones first. Families turn their temporary shelters into homes.They all are working to rebuild their lives with hope and dignity.

In the first six months of 2017, 1,000 Syrians received small grants to start up new businesses. Nineteen thousand individuals enrolled in life skills training to help them prepare for a brighter future.

5. Syrian children are missing out on education.

Inside Syria, one in four schools have been damaged, destroyed or converted into emergency shelters. Less than half of elementary-school-aged children are enrolled in school. Even more worrisome: a tiny fraction of middle school-, high school- and college-aged students have access to education. 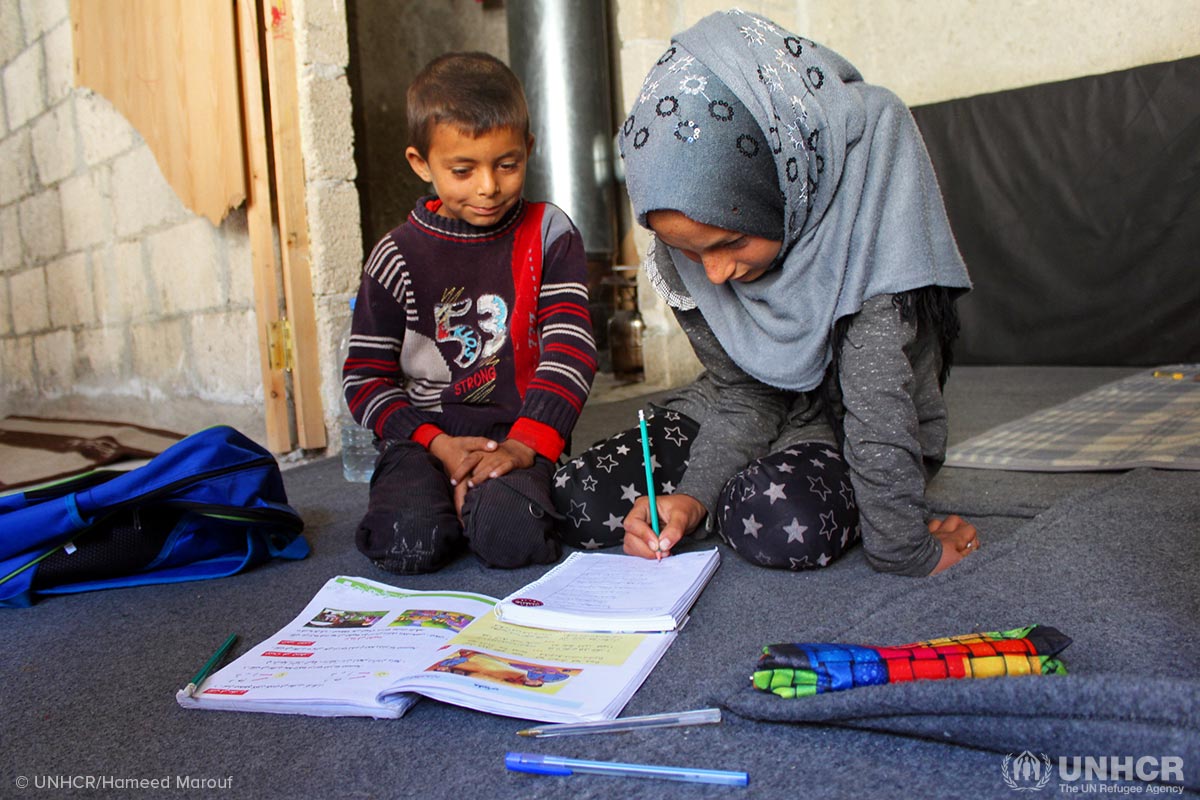 Offering girls and boys the opportunity to learn gives them a chance at a better future. In Lebanon, donor support allowed nearly 40,000 Syrian refugee children to enroll in elementary education by mid-2017.

6. While some Syrians returned home, even more fled in 2017.

In 2017, approximately 655,000 people who had previously been displaced inside Syria returned home. Seventy thousand refugees also returned from neighboring countries. Many found their homes destroyed and their neighborhoods without power or running water. During the same period, at least 1.8 million Syrians fled their homes, and remain trapped by ongoing fighting inside the country in places like Eastern Ghouta. 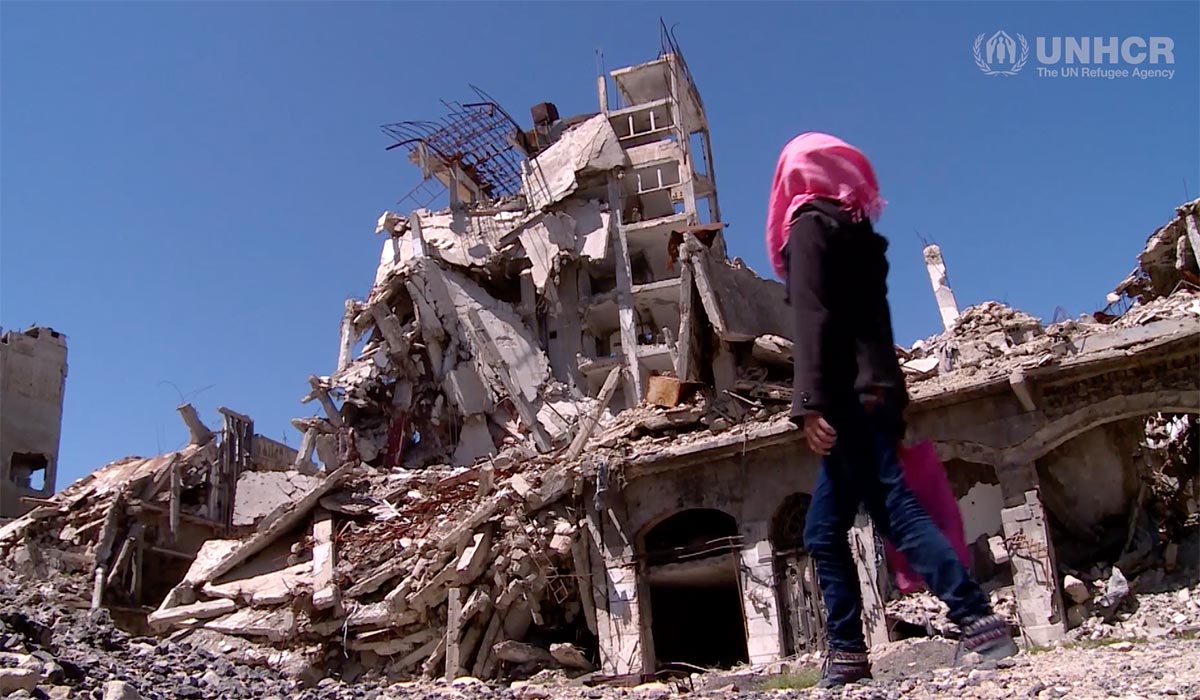 As the conflict drags on, so do the struggles of its survivors. More refugees come from Syria than any other country. Despite the persisting, immense scale of the crisis, it risks becoming another forgotten emergency.

"Ultimately, Syria’s conflict isn’t about numbers — it’s about people," Filippo Grandi, UN High Commissioner for Refugees, said. With generous donor support, UNHCR will never forget the people of Syria — and will give them hope for more peaceful days ahead.

Here’s how you can help…

Show Syrians struggling to survive they are not forgotten. Becoming a USA for UNHCR monthly donor is the most effective and efficient way to help Syrians — and refugees all over the world. Please join your fellow caring Americans by making your first monthly gift today.