Three photos that captured the resilience of refugees in 2022

Each year, we have the privilege of sharing hundreds of powerful photos that tell the stories of refugees and other displaced people around the world. These images convey messages of hope, strength and resilience, giving us a moment to recognize our shared humanity.

At the start of this year, we asked our supporters on social media to vote for their favorite photo from 2022. Here are the top three photos they chose and the inspiring stories behind them.

Top Photo of 2022 on Instagram: Rohingya refugees and best friends play together 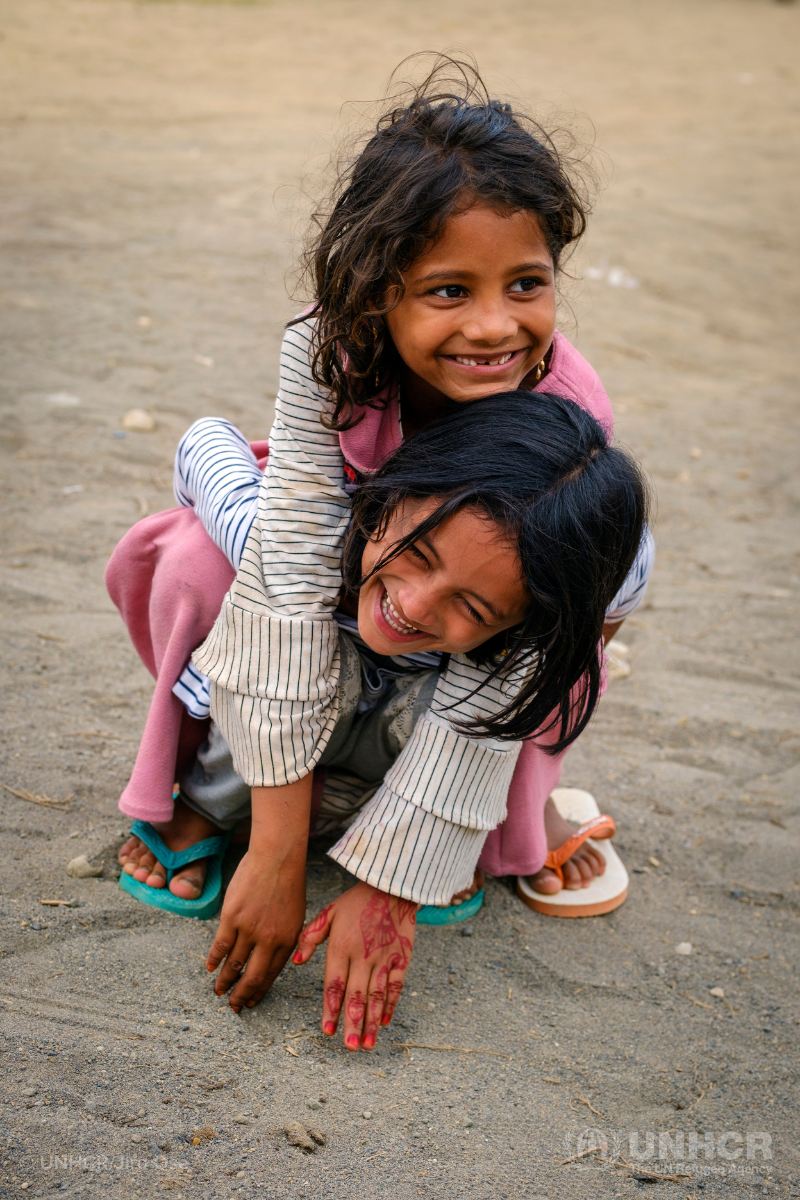 After a seven-month journey at sea, these best friends are finally safe and able to play together once again.

In September 2020, the girls traveled by boat to Lhokseumawe, Indonesia, with nearly 300 other Rohingya refugees, most of whom were women and children. The journey took seven months and an estimated 30 refugees lost their lives on the dangerous journey. According to the survivors, they left Cox's Bazar, Bangladesh, in early February of that year and attempted to land in various countries but were not successful. Thanks to UNHCR, they are now safe and are currently being housed at a refugee site that was converted from an unused government complex to a safe space for Rohingya refugees. 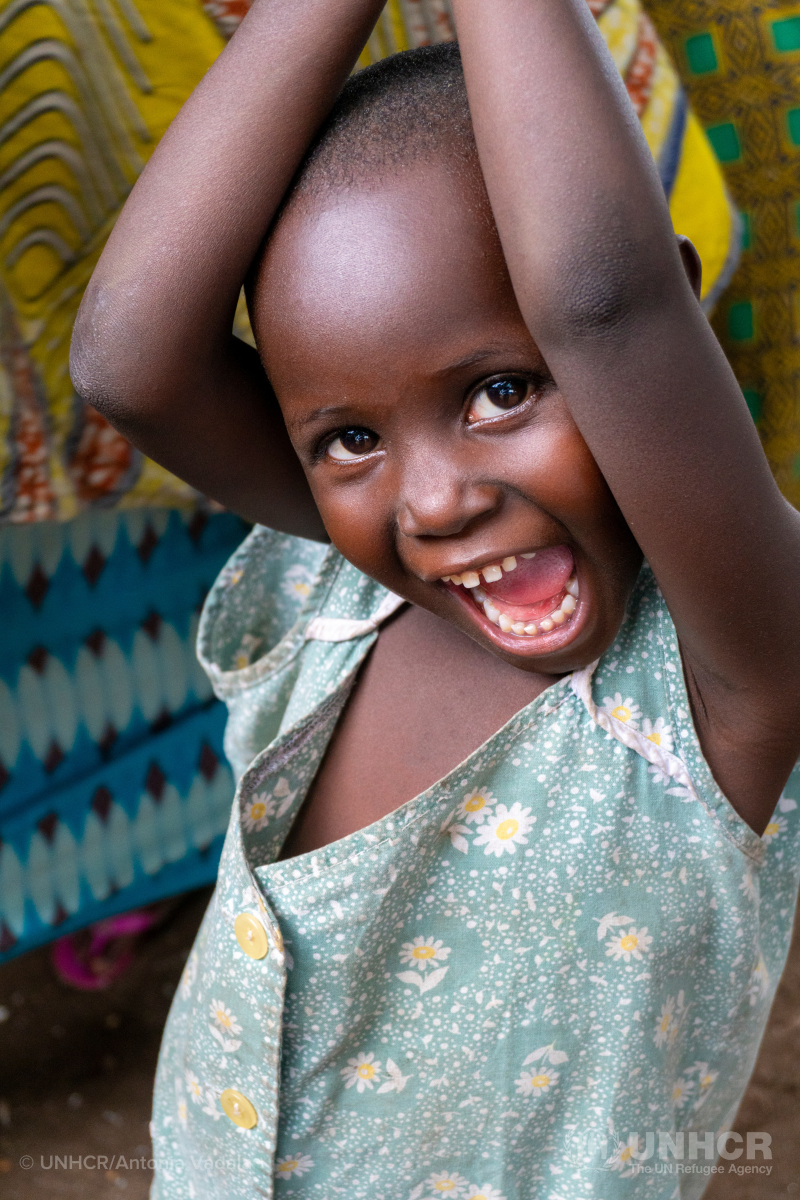 For many displaced people, returning home after years of exile can be a mix of emotions — for Shadya, a Burundian refugee, returning home from the Democratic Republic of the Congo (DRC) fills her with joy.

Her expression of happiness reflects the feelings of many of her fellow Burundian natives who voluntarily repatriated home after years spent as refugees in the DRC. UNHCR is supporting returnees like Shadya and her family by promoting livelihood initiatives and mediating social cohesion between returnees, refugees who have found safety in Burundi and host communities. 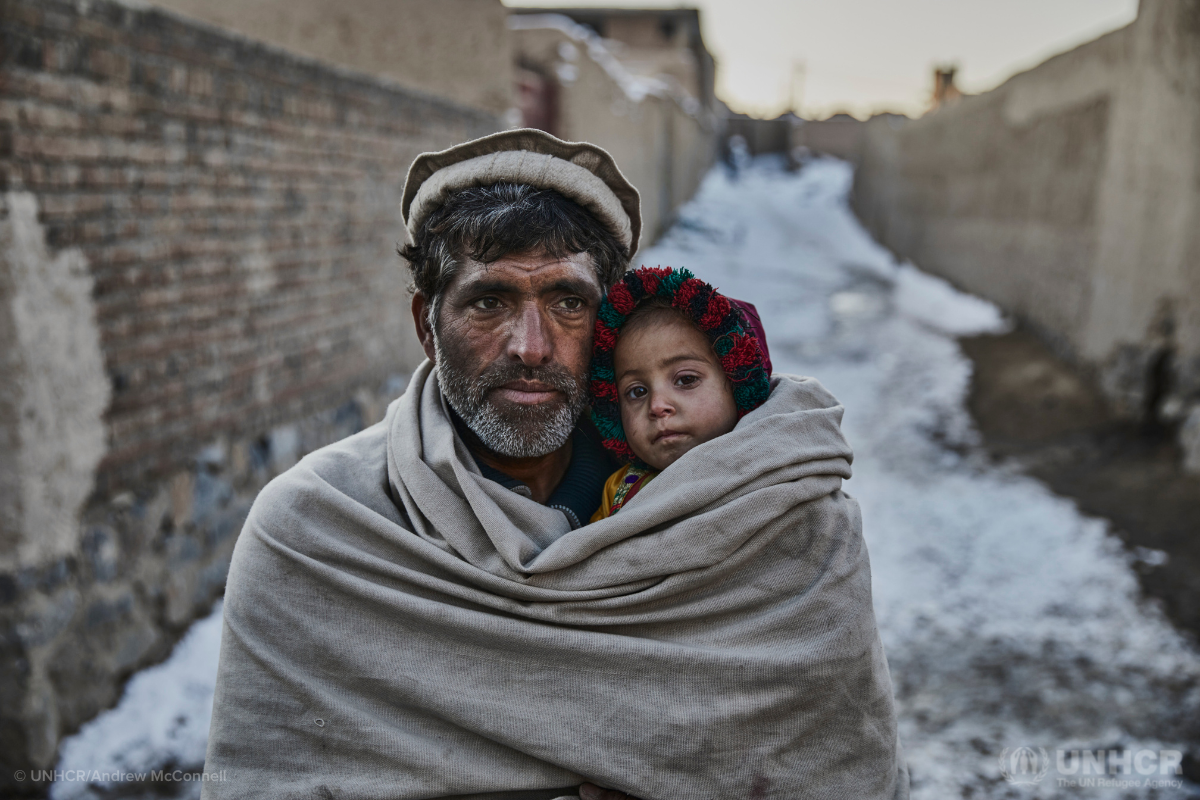 For nearly four decades, people in Afghanistan have been forced to flee their homes due to conflict and instability. Today there are more than 3.5 million internally displaced people (IDPs) inside the country, like Rehman Gul* and his two-year-old daughter Nazia*.

Ten years ago, Rehman Gul and his family were forced to flee their home in Jalalabad because of heavy fighting. Though the family found safety in the outskirts of Kabul, the winter brings new challenges. Nasza is battling a fever and the family relies on vital aid from UNHCR to keep them warm during the brutal winter season.