We are caught in an inescapable network of mutuality, tied in a single garment of destiny. Whatever affects one directly, affects all indirectly. – Dr. Martin Luther King, Jr.

Dr. Martin Luther King’s legacy is one of trailblazing a path for peace, justice, love and acceptance of all people regardless of race, nationality or religion. We hold his values close to our hearts as we work to create a better world for refugees and displaced people.

To honor Dr. King’s legacy and to learn how his words inspired a new generation, refugees and refugee advocates here in the United States share their favorite Dr. King quote and how it inspires their work today.

Fiston Mwesige, a former refugee originally from the Democratic Republic of the Congo 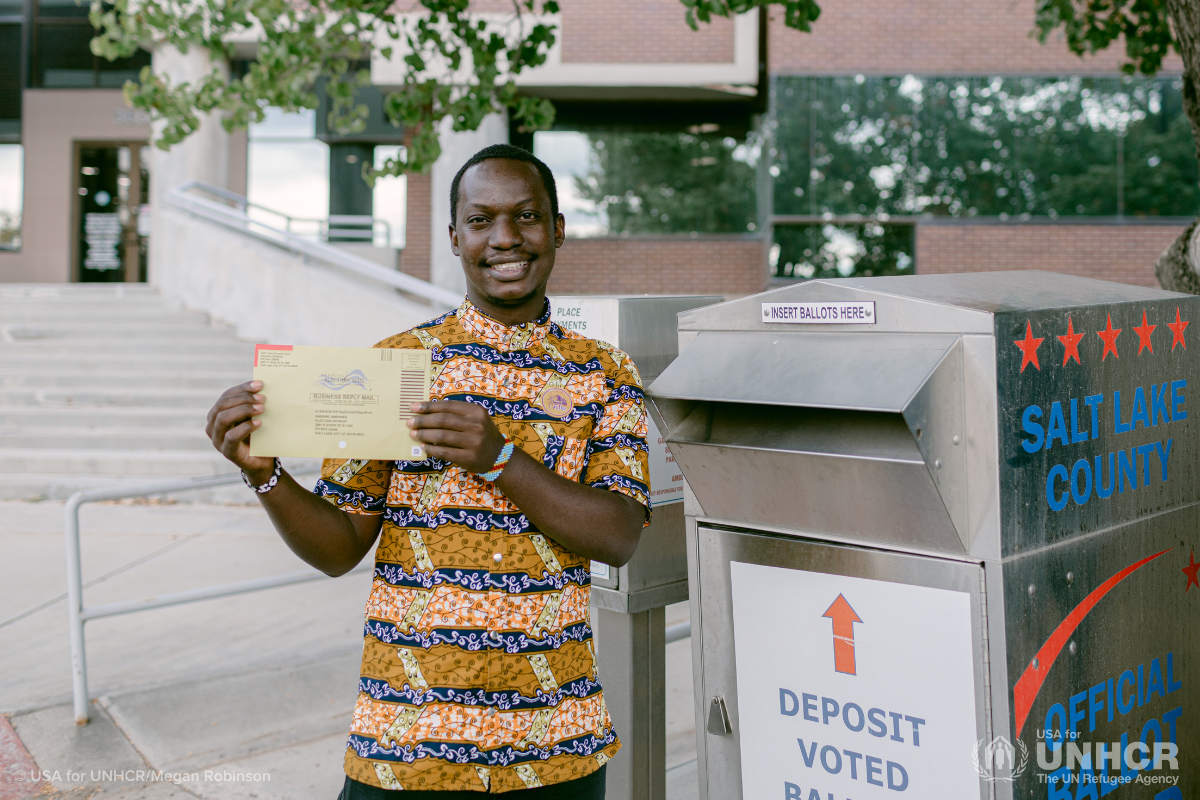 “Life's most persistent and urgent question is, 'What are you doing for others?”

These two quotes have played a big role in my life as a former refugee. Due to conflict, I lost loved ones. In the end, I had two choices: hate and revenge for the enemy who took them from me or forgiveness and love?”

I choose love to combat hatred, but it is a hard choice to make. But King's life and his quotes are so inspiring -- they give you the courage to choose love to drive out hatred.

Fiston Mwesige is a former refugee originally from the Democratic Republic of the Congo who became a citizen of the United States in June 2020. Fiston is the founder of Umoja Generation, a Salt Lake City based non-profit that supports newly resettled refugee children with education and life skills mentorship. Fiston is also a recent graduate of the University of Utah. 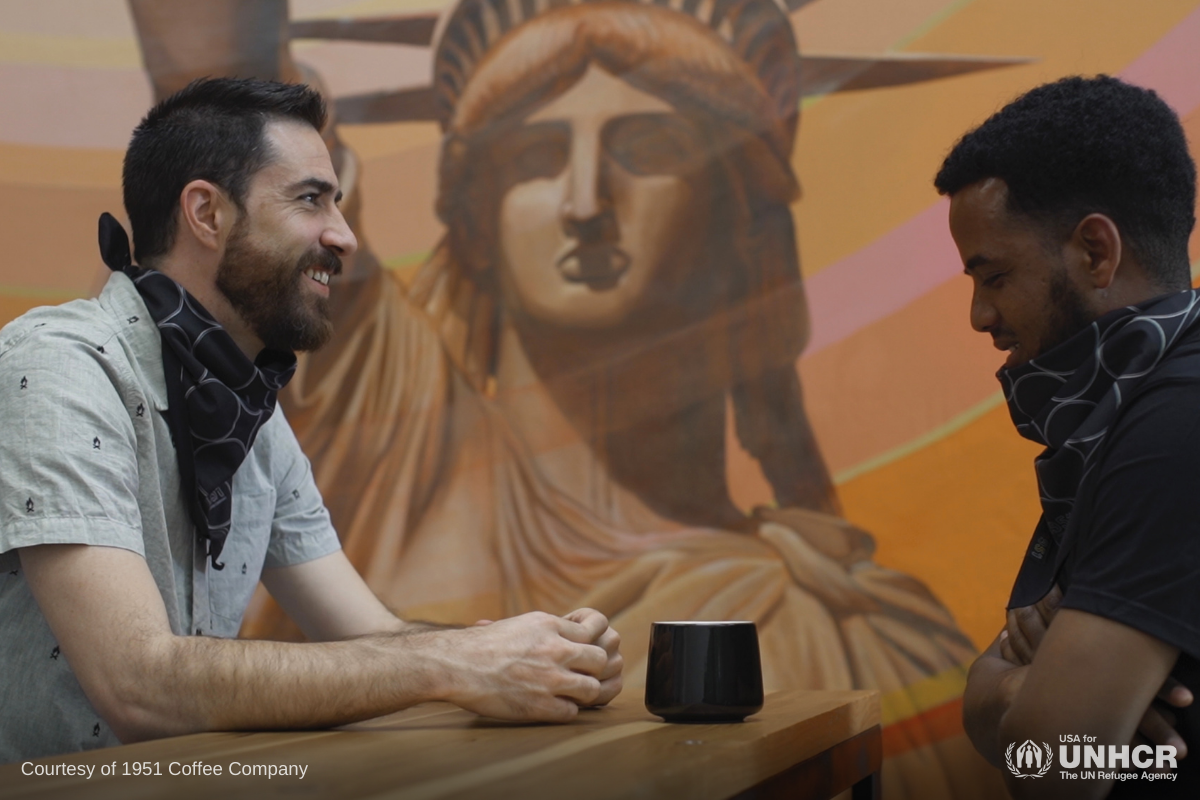 A friend, who is a former refugee, once shared with me the story of his journey to the United States and once I saw the world through his eyes I knew I could not go back to willful ignorance of the dangers that face refugees around the world. I was in a position of safety, comfort and had the power to act and so I must. I could not let the fear of losing something hold me back.

In his final speech, Dr. Martin Luther King Jr. called those listening to not ignore the pain and injustice facing sanitation workers in Memphis, TN. He knew many had fears of becoming involved or standing up. He simply asked them to center the person in need in their thinking and not to center themselves and their fears. Today, we must choose to do the same as individuals, as a society and as a country.

The 1951 Coffee Company, founded in 2015, is a non-profit specialty coffee organization that promotes the well-being of the refugee community in the United States by providing job training and employment to refugees, asylees, and special immigrant visa holders while educating the surrounding community about refugee life and issues. 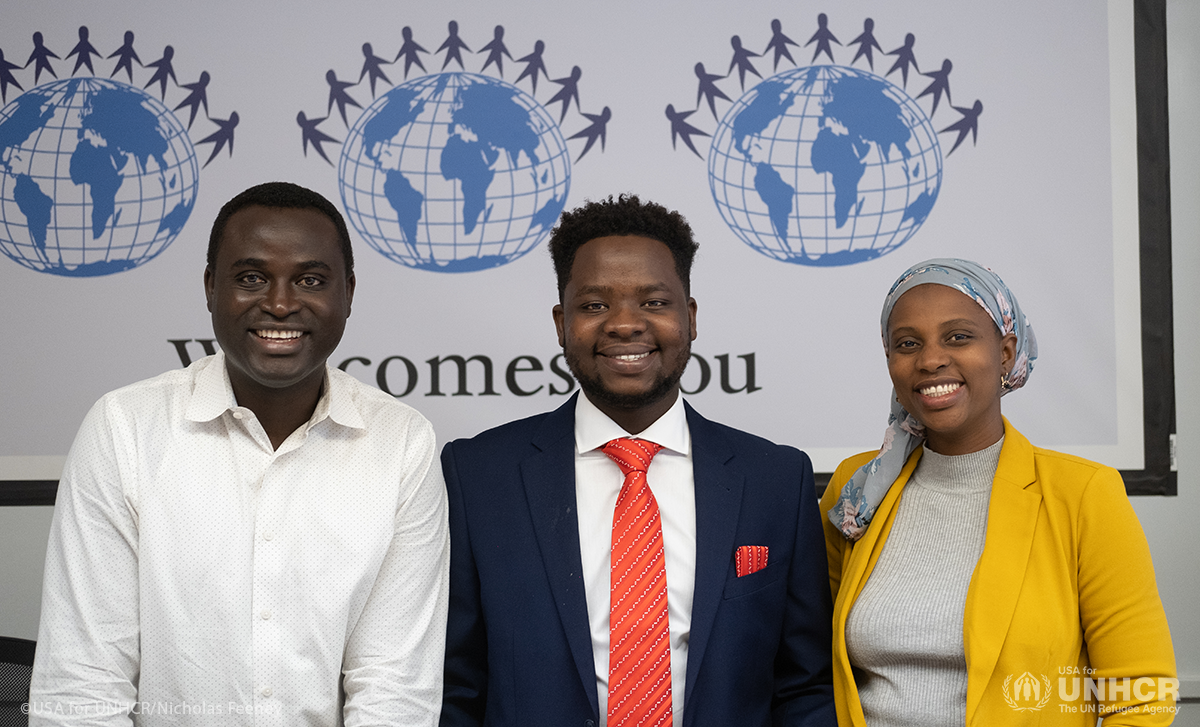 "Our lives begin to end the day we become silent about things that matter."

The message of Dr. Martin Luther King Jr. helped me understand the power of speaking up on issues that matter; the importance of love and forgiveness; and the potential of individuals when they apply themselves.

This has been the guiding principle of my life’s work, to be a voice for others by empowering them and uplifting their conditions.

A former refugee from The Gambia, Omar Bah is the Co-founder and Executive Director of The Refugee Dream Center in Providence, Rhode Island, a non-profit organization that offers services targeting gaps within the refugee community and assisting in efforts towards self-sufficiency and integration. In addition to providing direct support to refugee families, the Refugee Dream Center also advocates for the rights of refugees. 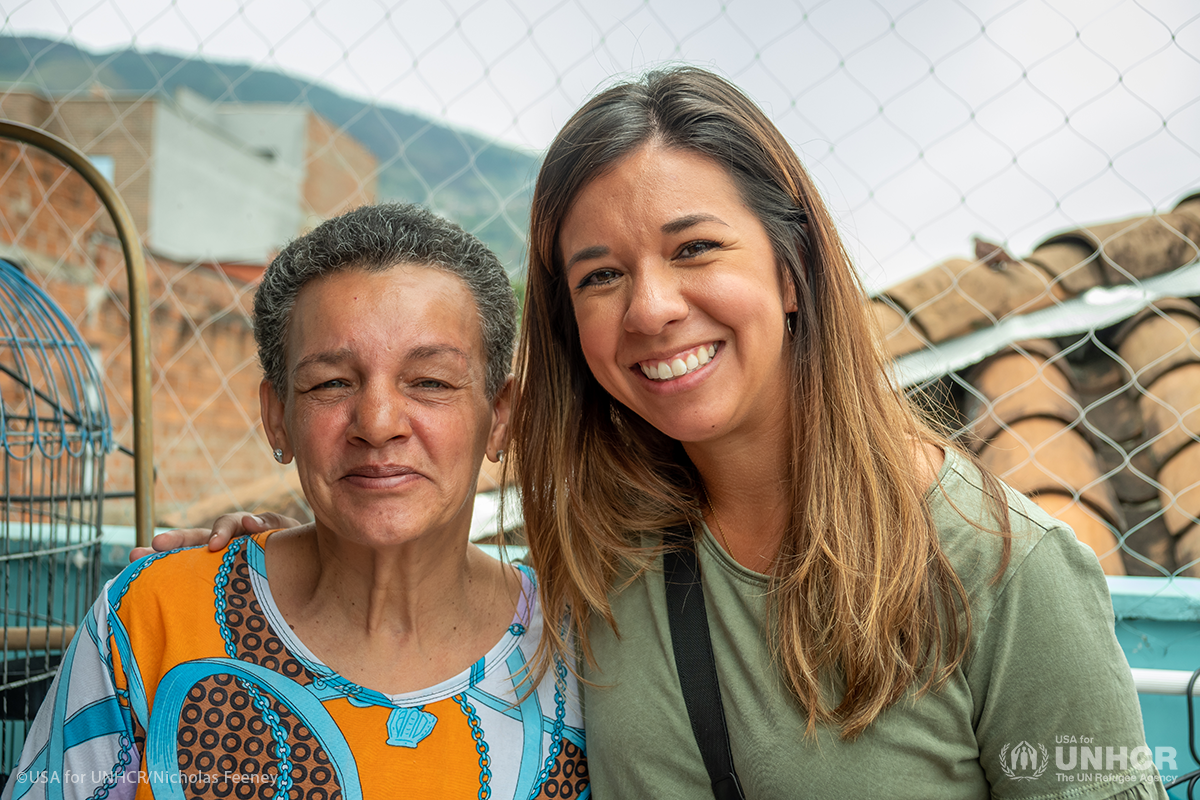 "Our lives begin to end the day we become silent about things that matter."

This quote inspires me to pursue justice and challenges me to use my voice, energy and skills to face injustice because “injustice anywhere is a threat to justice anywhere.” Throughout my career working abroad and stateside, the legacy of Dr. King’s teachings fire my passion to stand up for those who are being treated unjustly or having their rights taken away from them. With great challenge, comes great reward, and I don’t want to be silent about pursuing what’s right.

Lauren Negrete has worked on USA for UNHCR’s Major Gifts team for more than five years. In this time, she has had the opportunity to meet with refugees from around the world as well as deepen relationships with caring Americans standing with refugees every day.

Are you inspired by Dr. King’s powerful words?  Turn inspiration to action by joining the thousands of Americans helping to save, protect and rebuild the lives of the world’s most vulnerable people.