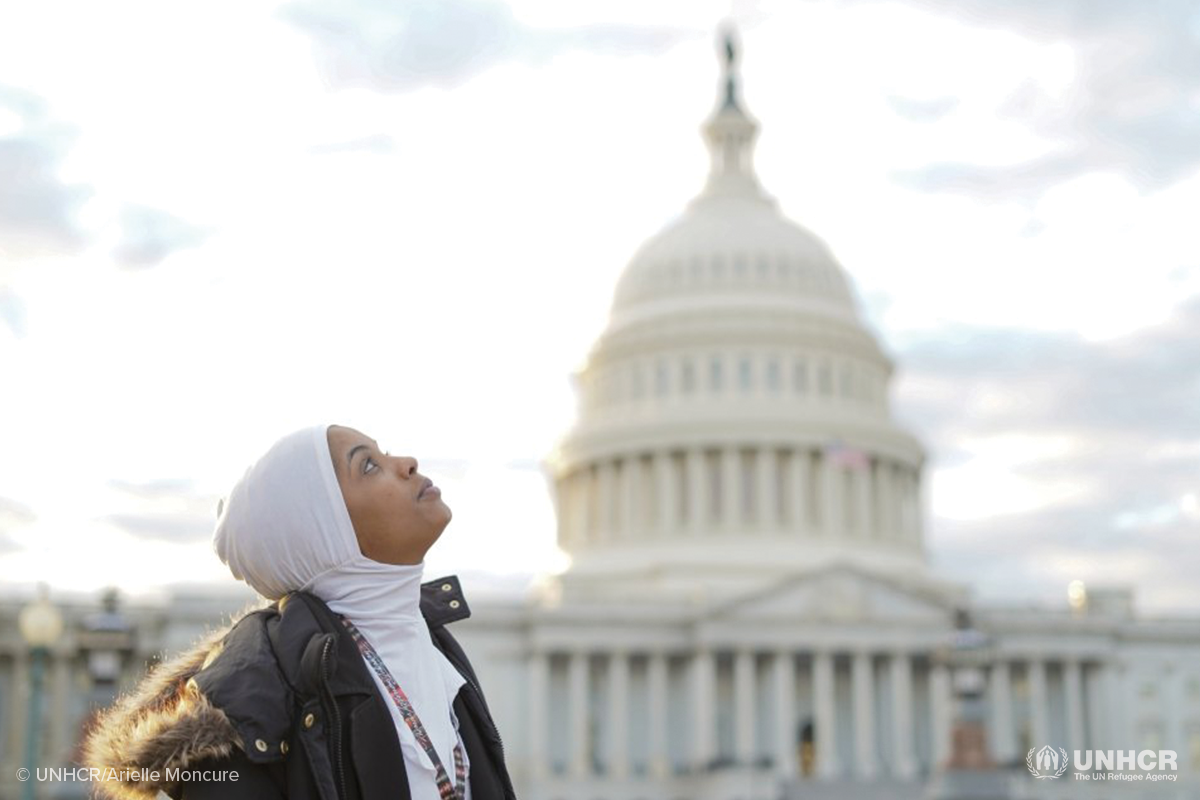 The following statement may be attributed to Matthew Reynolds, UNHCR representative for the United States and the Caribbean.

UNHCR, the UN Refugee Agency, strongly welcomes today’s decision by President Biden to admit up to 62,500 people to the United States this year under the refugee resettlement program.

This is a principled decision which will save lives and give tens of thousands of refugees a chance to rebuild their lives in safety and dignity in the United States.

It also sends a clear message of solidarity and support to low and middle income countries that host nearly 90 percent of the world’s 80 million refugees and other displaced people.

UNHCR and the refugees we serve are grateful for this decision by the United States. We continue to encourage other resettlement countries to maintain and expand their own resettlement commitments and invite more nations to join this collective effort to resettle some of the world’s most vulnerable men, women and children, and give them hope and opportunity.