Despite having one of the largest internally displaced populations in the world, Iraq serves as a place of hope for both internally displaced Iraqis and refugees who have come to the country in search of safety. These are the stories of six children whose dreams for the future outshine the difficulty they continue to face in Iraq. 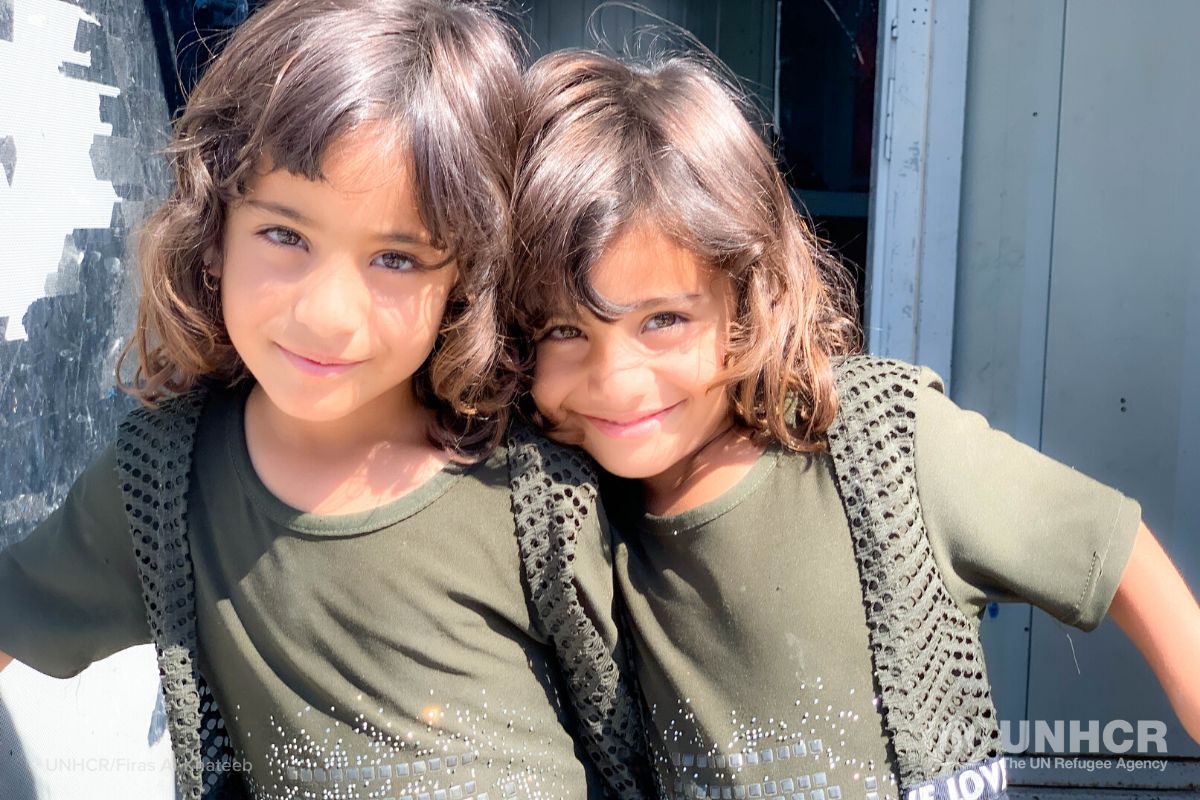 Identical twins Safa and Marwa are six years old. They live in Baharka camp for internally displaced people near Erbil, Iraq. The twins are best of friends; they play together, they wear matching clothes every day and they are very excited to be together as they go to school for the first time this year.

Baharka camp is home to more than 4,700 internally displaced Iraqis, the majority of whom are children. In order to ensure that children like Safa and Marwa have opportunities for the future, UNHCR and partners have been providing essential services—such as food, shelter, protection and healthcare—and educational opportunities in Baharka camp since its establishment in June 2014.

11-year-old Saif lives in Nimrud camp for internally displaced Iraqis with his family of five.

Despite the trauma of his past, Saif has big dreams for the future. When Saif grows up he wants to be an actor and comedian. He’s been practicing his facial expressions to prepare for his acting career.

Saif shows off his “happy” face. 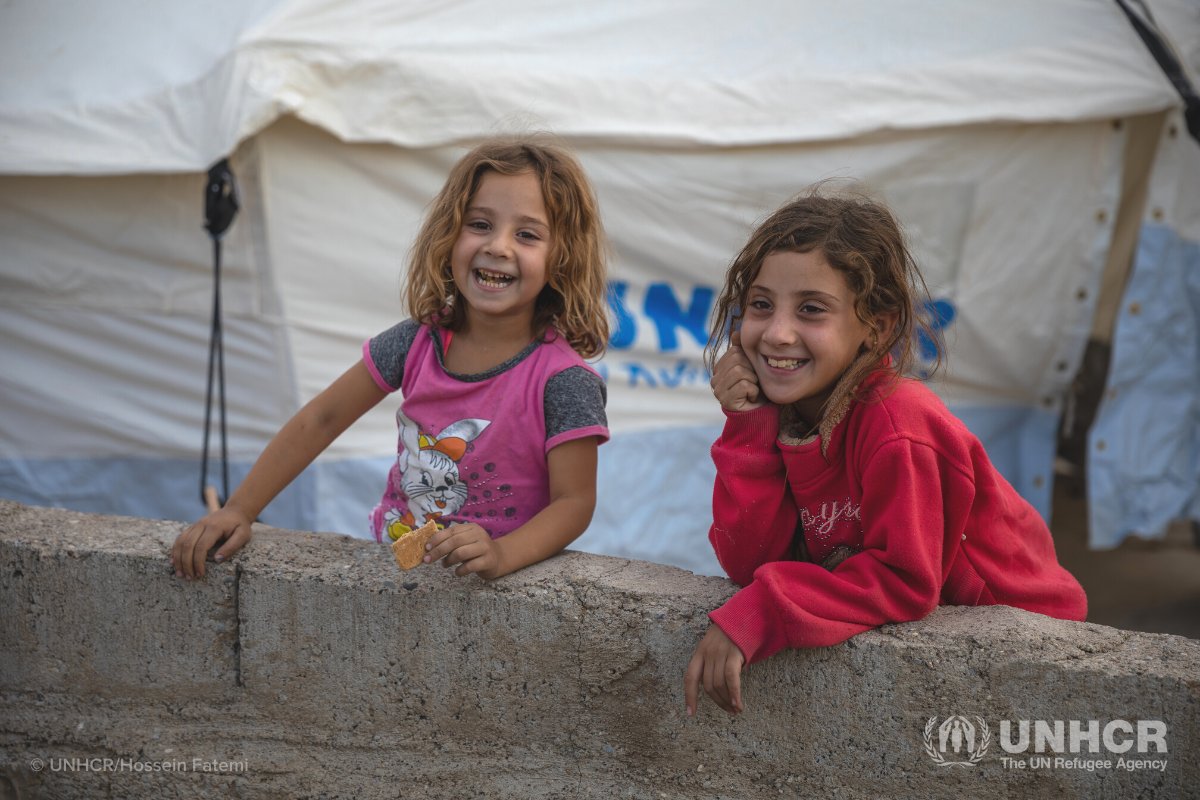 8-year-old Raghda and her 9-year-old sister Khadijeh just arrived in Bardarash camp in Duhok, Iraq. A recent surge in violence in northeastern Syria has forced thousands of Syrians to flee to Iraq.

Having left everything the know behind, their future is uncertain. But they laugh and play, knowing that they can finally sleep soundly at night, free from bombs and violence.

As conflict has decreased in recent years, people who were displaced from their homes in Iraq have begun returning home. Little Abdulrahman is one of those people.

Unfortunately, families like his have been coming home to damaged and partially destroyed houses and entire towns in ruins. But UNHCR is helping rebuild the infrastructure of these communities. Because of support from UNHCR and partners, Abdulrahman will be returning to school this year.

Without support from UNHCR, displaced children in Iraq would be without basic resources and have no schools to study in. Fortunately, UNHCR is on the ground helping them rebuild their lives.

Join us in building a brighter future for displaced children around the world by becoming USA for UNHCR’s newest monthly donor. Your contribution could mean the difference between a child staying home and a child going to school this year.