Despite some signs of progress, the speed and scale of forced displacement is outpacing solutions for refugees 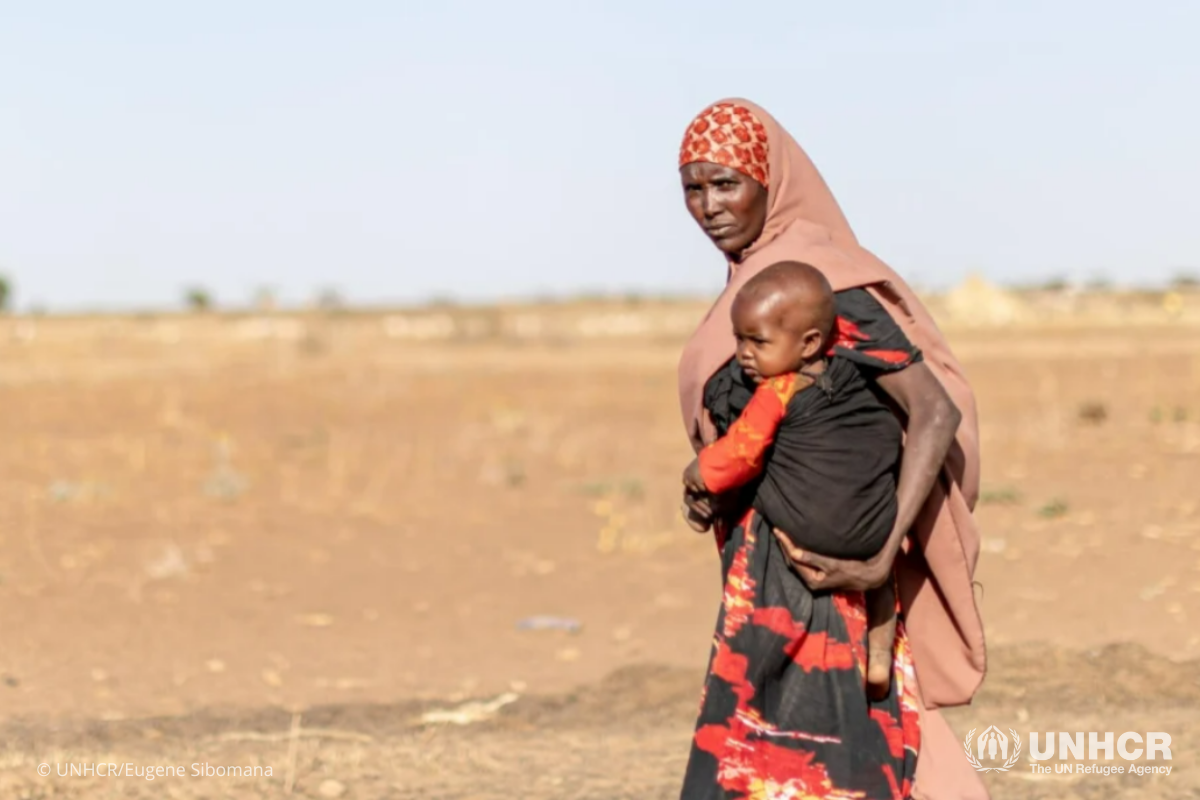 The number of people forced to flee their homes has increased every year over the past decade and stands at the highest level since records began, a trend that can be only reversed by a new, concerted push towards peacemaking, UNHCR, the UN Refugee Agency, said today.

By the end of 2021, those displaced by war, violence, persecution, and human rights abuses stood at 89.3 million, up 8 percent on a year earlier and well over double the figure of 10 years ago, according to UNHCR’s annual Global Trends report.

Since then, the Russian invasion of Ukraine – causing the fastest and one of the largest forced displacement crises since World War II – and other emergencies, from Africa to Afghanistan and beyond, pushed the figure over the dramatic milestone of 100 million.

“Every year of the last decade, the numbers have climbed,” said the United Nations High Commissioner for Refugees, Filippo Grandi. “Either the international community comes together to take action to address this human tragedy, resolve conflicts and find lasting solutions, or this terrible trend will continue.”

Last year was notable for the number of conflicts that escalated and new ones that flared; 23 countries, with a combined population of 850 million, faced medium- or high-intensity conflicts, according to the World Bank.

Meanwhile, food scarcity, inflation and the climate crisis are adding to people’s hardship, stretching the humanitarian response just as the funding outlook in many situations appears bleak.

The number of refugees rose in 2021 to 27.1 million. Arrivals climbed in Uganda, Chad and Sudan among others. Most refugees were, once again, hosted by neighboring countries with few resources. The number of asylum seekers reached 4.6 million, up 11 percent.

Last year also saw the 15th straight annual rise in people displaced within their countries by conflict, to 53.2 million.  The increase was driven by mounting violence or conflict in some places, for example Myanmar. The conflict in Ethiopia’s Tigray and other regions has spurred the flight of millions within the country. Insurgencies in the Sahel drove fresh internal displacement, particularly in Burkina Faso and Chad.

The speed and volume of displacement is still outpacing the availability of solutions for those displaced – like return, resettlement or local integration. Yet the Global Trends report also contained glimmers of hope. The number of refugee and IDP returns increased in 2021, returning to pre-COVID-19 levels, with voluntary repatriation having surged 71 per cent, though numbers remained modest.

“While we’re witnessing appalling new refugee situations, and existing ones reigniting or remaining unresolved, there are also examples of countries and communities working together to pursue solutions for the displaced,” Grandi added. “It’s happening in places – for example the regional cooperation to repatriate Ivorians – but these important decisions need to be replicated or scaled up elsewhere.”

And although the estimated number of stateless people grew slightly in 2021, some 81,200 acquired citizenship or had it confirmed – the biggest reduction in statelessness since the start of UNHCR’s IBelong campaign in 2014.