UNHCR scales up for those displaced by war in Ukraine, deploys cash assistance 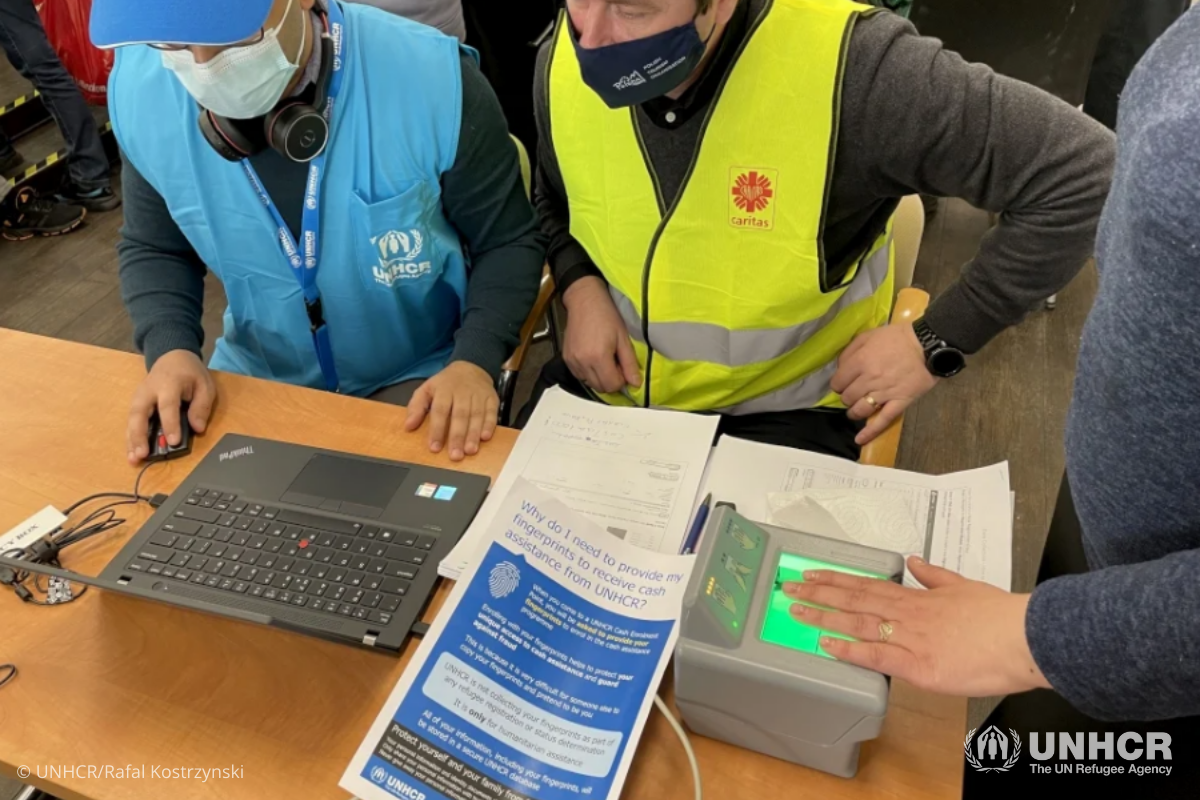 UNHCR, the UN Refugee Agency, has significantly stepped up its assistance in Ukraine and the neighboring countries receiving refugees in response to acute humanitarian needs as the fighting intensifies.

In Ukraine, the UN estimates that there are now at least 1.85 million internally displaced people, and an additional 12.65 million people directly affected by the conflict. They are also contending with freezing temperatures.

The UN continues to negotiate to secure access, safety and security for the delivery of lifesaving aid. UNHCR repeats its urgent call for the protection of civilians and civilian infrastructure, respect for international humanitarian law, and again thanks neighboring countries for keeping their borders open to those fleeing.

UNHCR staff are on the ground in Ukraine and – like the civilian population – remain caught up in the hostilities. We are committed to stay and deliver assistance when and where access and security allow. Our Office has scaled up its presence and operations in central and western Ukraine, where conditions enable more humanitarian access, and where needs are also growing as people evacuate to the west and onwards and become internally displaced. We are also coordinating with the local authorities to improve the reception conditions at the international border crossing points where people are waiting in line for hours.

UNHCR in Central and Western Ukraine

Outside Ukraine, the number of refugees in neighboring countries has exceeded 2.5 million, and UNHCR commends the efforts of hosts and the immense solidarity shown by locals, volunteers and humanitarian organizations, who have been providing support for accommodation, transport, food, and financial and material donations. In all neighboring countries, reception and assistance is being provided by State authorities, civil society and volunteers.

UNHCR is working with the authorities and partners to roll out emergency cash programs. The payments will tide refugees over, allowing more dignity and independence, until they can work or receive social support.  It allows refugees to prioritize, while providing a boost to local businesses.

In Poland, UNHCR, Caritas Poland and other partners, have worked to get financial assistance to refugees, with the first families receiving payments today in Warsaw. The program will quickly expand to towns and cities hosting large numbers of refugees. The project also partners with Santander Bank, using its BLIK instant payments system. Initial one-off payments, of the same value as the social assistance in Poland, will be made available to registered refugees.

In the Republic of Moldova, UNHCR, with the Ministry of Social Protection and a local partner, started emergency cash distributions on February 28, while the mechanism for larger-scale assistance is being set up with more payments reaching vulnerable refugees in coming days. A one-off cash grant for host families is also being set up with the authorities.