UNHCR scales up response to catastrophic floods in Pakistan

This is a summary of what was said by UNHCR spokesperson Matthew Saltmarsh – to whom quoted text may be attributed – at today's press briefing at the Palais des Nations in Geneva. 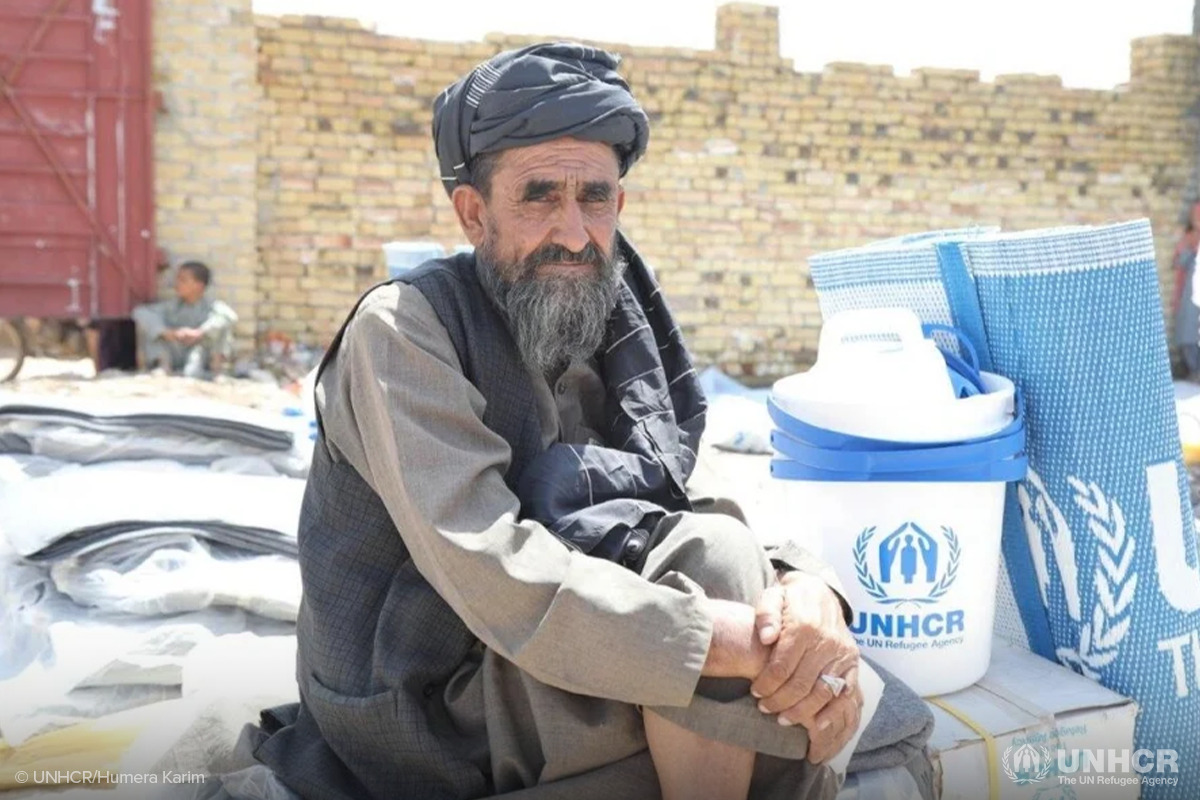 GENEVA – UNHCR, the UN Refugee Agency, is mobilizing resources and staff to scale up its assistance in Pakistan to support local communities and refugees in areas devastated by the catastrophic floods.

Our staff in the country report that the scale of the devastation that people face is unimaginable. Many are living under the open skies, waiting for help as the local authorities and the humanitarian community rush to reach more people. Others are cramming into relief camps or staying with hosts.

Some 33 million people have been affected by the weeks-long torrential monsoon rains and flooding in vast areas that have killed more than 1,100 people, injuring nearly 1,600 and bringing devastation not seen in decades.

Working with Pakistan’s disaster management authorities, UNHCR is quickly releasing thousands of tents, as well as blankets, plastic sheets, buckets and other household items in the badly affected Khyber Pakhtunkwa and Balochistan provinces, where we have distributed 10,000 tents and other aid items. Relief is also being rushed to flood hit areas in southern Sindh province.  We plan to assist some 50,000 households in the worst affected areas with over a million relief items.

Nearly 300,000 houses have been completely destroyed and more than 650,000 have been damaged by rains and floods. Livelihoods have been decimated as crops have been devastated — 2 million acres have been adversely impacted – and some 735,000 livestock have perished. The monsoon rains and glacial melt have also damaged communications infrastructure and road networks.

Affected people told UNHCR staff about their traumatic and scarring experiences as rain and flood waters swept away their possessions in minutes. Those who could, rushed to safety on higher ground without being able to rescue belongings.

Shelter, clean drinking water and food are among the most urgently needed items in the aftermath of the floods.

As part of UN humanitarian efforts, UNHCR has been conducting rapid needs assessments, which are led by the Government with UN support. We are mobilizing female national staff to ensure there is support for women and children among the flood affected populations.

Pakistan and its people have hosted millions of Afghan refugees for over four decades, with some 1.3 million currently registered in the country. UNHCR’s assistance is a sign of solidarity with the country and its people. More than 420,000 Afghan refugees live side by side with their generous host communities in the worst affected areas in Pakistan, including in the provinces of Sindh, Balochistan and Khyber Pakhtunkwa.

While deploying our existing stocks in the country, originally meant for our Afghan refugee and host community operations, we are also moving further relief items from the regional stockpiles in Termez, Uzbekistan and looking at other options. Relief items are being provided to Pakistan’s disaster management authorities for coordinated distribution.

Although the outcome of Tuesday’s funding appeal was very encouraging, much more needs to be done to help Pakistan to overcome this catastrophe.