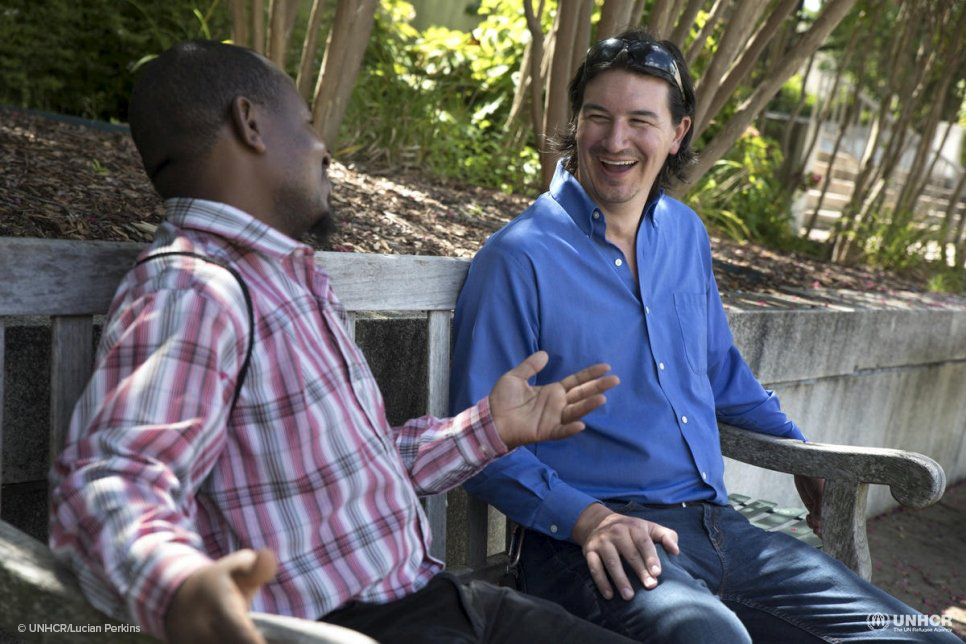 UNHCR, the UN Refugee Agency, welcomes U.S. President Biden’s proposal to raise the target for refugee resettlement in the United States in the coming fiscal year to 125,000 people.

This plan reflects the commitment of the U.S. government and the American people to help ensure that the world’s most vulnerable refugees have a chance to rebuild their lives in safety.

It also sends a clear signal to the world on the importance of all countries doing their part and working together to share responsibility in responding to the needs of refugees with concrete, strong and compassionate action.

If confirmed following consultation with Congress and signed by US President Biden, this resettlement target could save the lives of 125,000 women, men and children and will keep hope alive for millions more refugees, around the world.

UNHCR applauds this call for action and urges all countries to make more resettlement places available for the refugees who need them most.