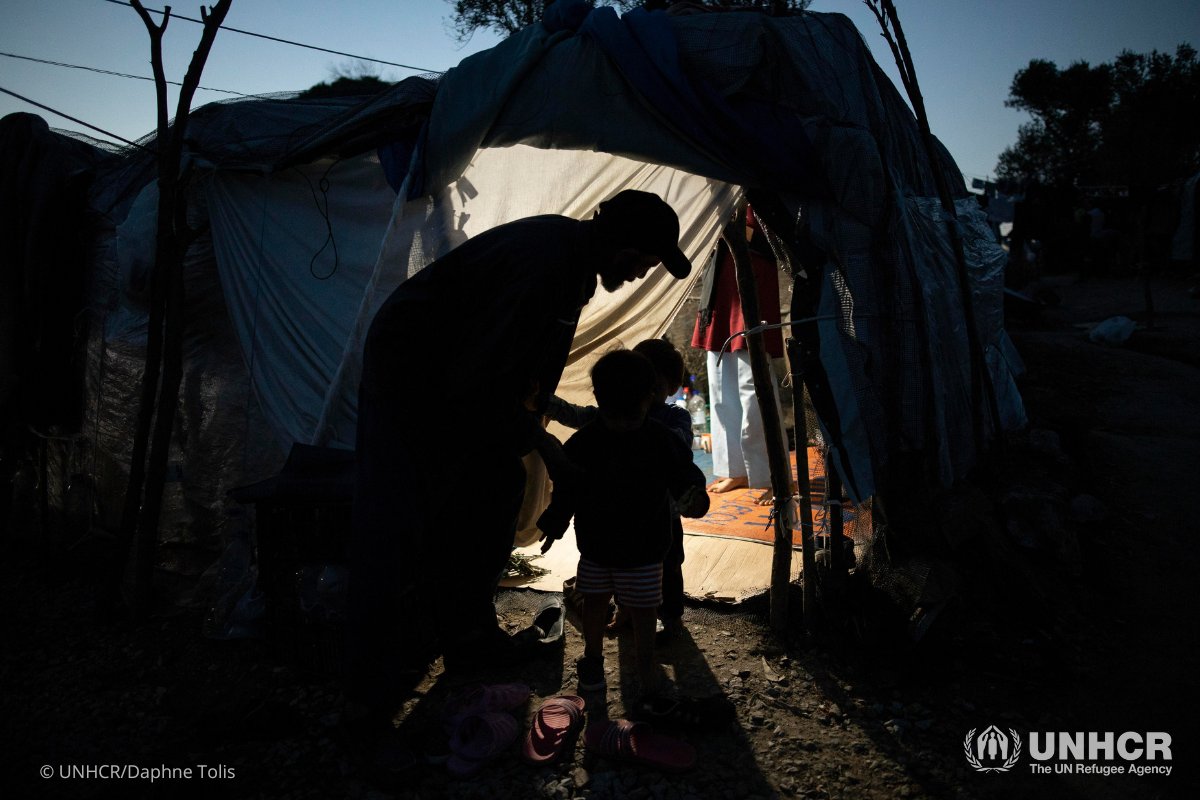 USA for UNHCR, the UN Refugee Agency, is seeking nominations for the Gene Dewey Refugee Award to recognize an individual who has demonstrated visionary leadership and extraordinary dedication to help people forcibly displaced from their homes.

The award is named for Arthur “Gene” Dewey, in recognition of his leadership and lifetime commitment to serving and protecting refugees. Gene Dewey is a co-founder of USA for UNHCR and a former UN Deputy High Commissioner for Refugees. In the 1980s, Dewey served as the Deputy Assistant Secretary in the State Department’s Bureau for Refugee Programs and was subsequently named a United Nations Assistant Secretary-General.

“We look forward to honoring an individual who exemplifies values of excellence in leadership, compassion, courage and conviction in service to refugees, just as Gene Dewey has done throughout his remarkable career,” said Anne-Marie Grey, Executive Director and CEO of USA for UNHCR.

In addition to the award, the Gene Dewey Refugee Award Fund has been established to allow individuals to honor award recipients and the values they represent in a tangible way. During the year of their award, awardees will designate gifts donated in their honor to a specific UNHCR program or USA for UNHCR project.

Nominees should display courage, selflessness, sacrifice, humility and, perhaps, risk in their work on behalf of refugees and others forced to flee their homes. The ideal nominee:

Go to the Gene Dewey Refugee Award submission form to submit your nomination. Your submission should include:

About USA for UNHCR

USA for UNHCR helps and protects refugees and people displaced by violence, conflict and persecution. Supporting UNHCR – the UN Refugee Agency – and its partners, we provide lifesaving essentials including shelter, water, food, safety and protection. Around the world, we help refugees survive, recover and build a better future. Together, we give refugees the hope they deserve, restore their dignity and help them rebuild their lives.