#WeAreAllHumanity Launches to Aid Refugee Women of the Congo

“Resilience is a word used too easily, but with Aunty Rose and Mimi, and later all the women I met in the camp, I found its true meaning. The women I got to know and visited each day were full of life and joy despite all they had endured, and all radiated a deep strength that rooted their whole families.”

-Giles Duley, from HUMANITY No.12

When photographer Giles Duley met Aunty Rose and Mimi last year, they were living in Lóvua, a settlement in northern Angola where more than 13,000 refugees from the Democratic Republic of the Congo (DRC) currently live. They were forced to flee their homes after an outbreak of violence in the Kasai region of the DRC—one of the country’s poorest regions. 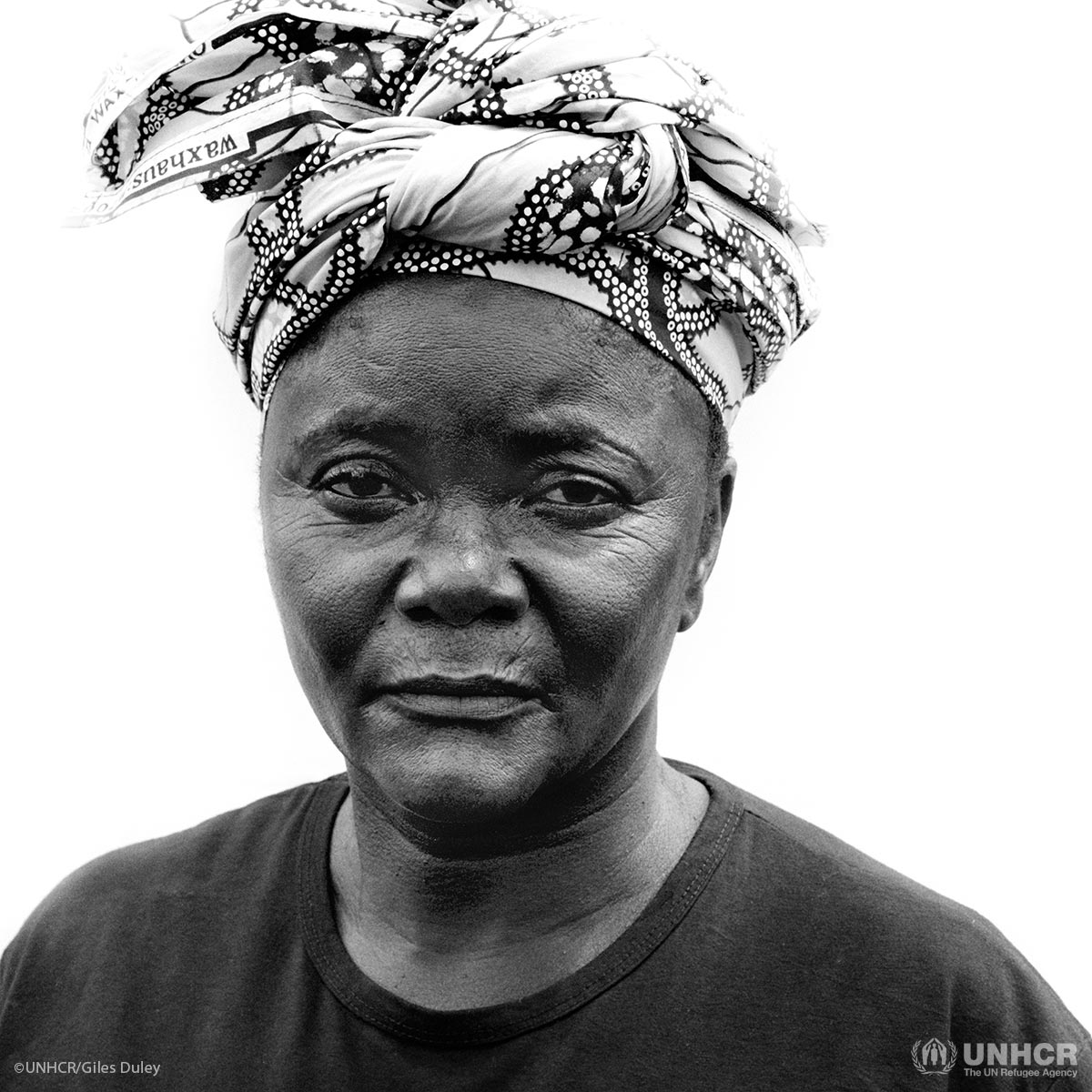 “We cannot be weak. We escaped the war. No other human will give you that strength. I had that strength inside of me. I had the courage to do whatever has to be done. Sometimes I say to my daughter, now we are here. I tell her to the feel the courage.”

Duley’s visit with the women of Lóvua is documented as the cover story in the latest issue of HUMANITY, a publication of Citizens of Humanity that highlights the similarities and embraces the differences that make up all of humanity. Through the magazine, Citizens of Humanity hopes to effect change through storytelling and community.

That purpose is at the heart of the #WeAreAllHumanity campaign, which was released in tandem with HUMANITY No.12, and invites the public to post an image to Instagram using the HUMANITY filter to generate a $10 donation (up to $100,000) to for UNHCR.

Since the campaign’s launch on August 26, there have been approximately 3,000 posts to help refugees. Several UNHCR Goodwill Ambassadors and supporters have joined with their support, including Kristin Davis, Neil Gaiman, Helena Christensen, David Morrissey Praya Lundberg; other celebrity supporters include Kate Bosworth, Amber Heard and Christy Turlington.

You can join the #WeAreAllHumanity global movement and help refugees! To get the HUMANITY filter, go to www.weareallhumanity.org. Post on Instagram by September and Citizens of Humanity will donate $10 to for UNHCR.