Watching as rescue workers in the news helped crying refugee children off of boats,  I was moved to tears and the question of “what can I do?” began to burn inside of me.

As a touring singer and songwriter, I was not new to the challenges people face around the world. Before the coronavirus pandemic, I traveled to Mumbai, Abu Dhabi, Beirut, Istanbul and Cairo as the lead singer for Cirque Du Soleil BAZZAR. It was during these travels that I found myself becoming even more in touch with the global challenges that affect so many. I became particularly interested in the stories of those who have been left with little choice but to leave their homes to save their families from war, violence and persecution.

When thinking about what I can do to help, I’m always brought back to my music and how I can use song to make an impact. Moved by the images of Syrian refugee children in the news, I wrote the lyrics for White Water Tumbling. 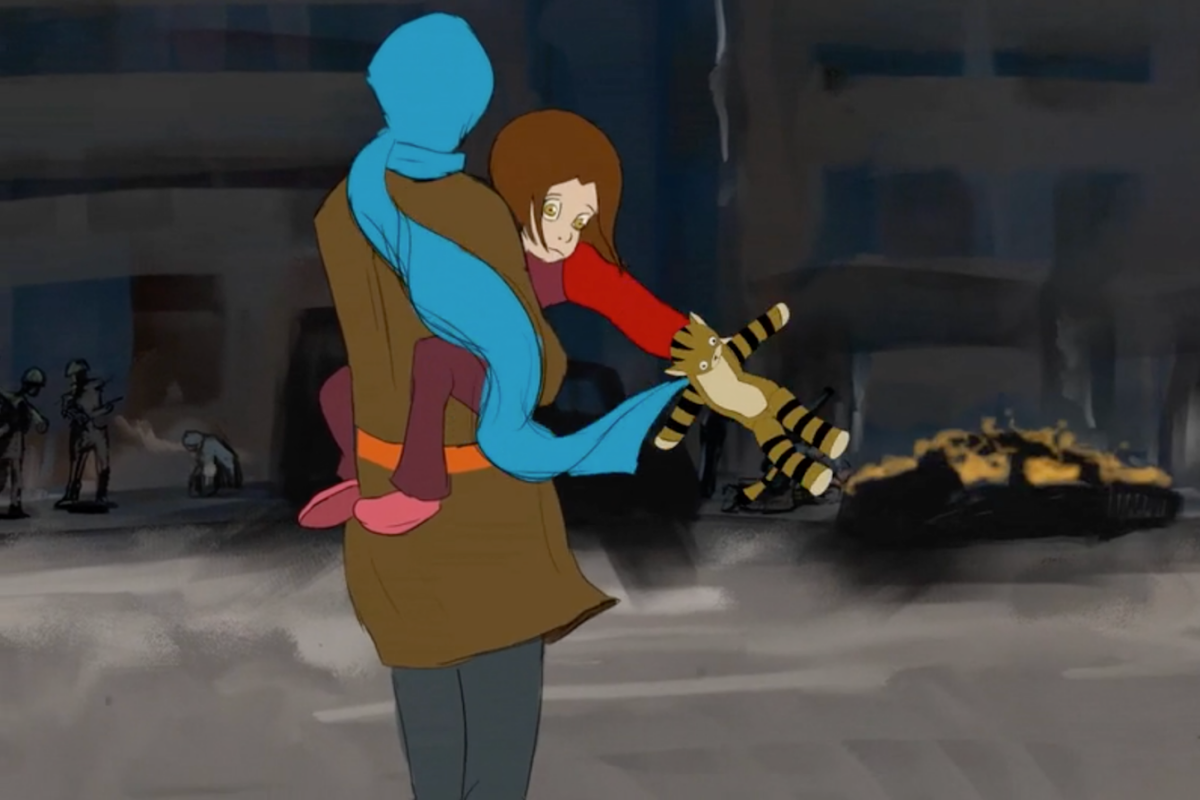 When I shared the lyrics and ballad with film director Marjan Tehrani of Tru Films, she was inspired to join me in bringing global awareness to the plight of refugees. Together with animator Josh Clark, we produced an extremely poignant and emotional short film about a refugee girl and her family who are forced to leave their home because of the violence that surrounds them, and make the terrifying journey across the sea to seek asylum. Told from the perspective of the little girl, the film is intended to bring to light the fear, confusion and resilience experienced by young refugees as they flee the only homes they’ve ever known.

I am proud to partner with USA for UNHCR, the UN Refugee Agency to raise funds for refugees fleeing war and persecution alongside the release of the music video for “White Water Tumbling.” USA for UNHCR gives refugees the hope they deserve, restores their dignity and helps them rebuild their lives.

To join Destani in providing lifesaving support for refugees, or to start your own fundraiser for refugees, visit https://whitewatertumbling.funraise.org/