Statelessness deprives people from basic rights that the majority of us take for granted – going to school, visiting a doctor, traveling, voting, finding a job or even getting married. People experiencing statelessness are also at a greater risk of exploitation and abuse that can last for generations. And despite these incredible challenges, millions of stateless people around the world continue to dream of a brighter future for themselves and their children. Here are three of their stories: 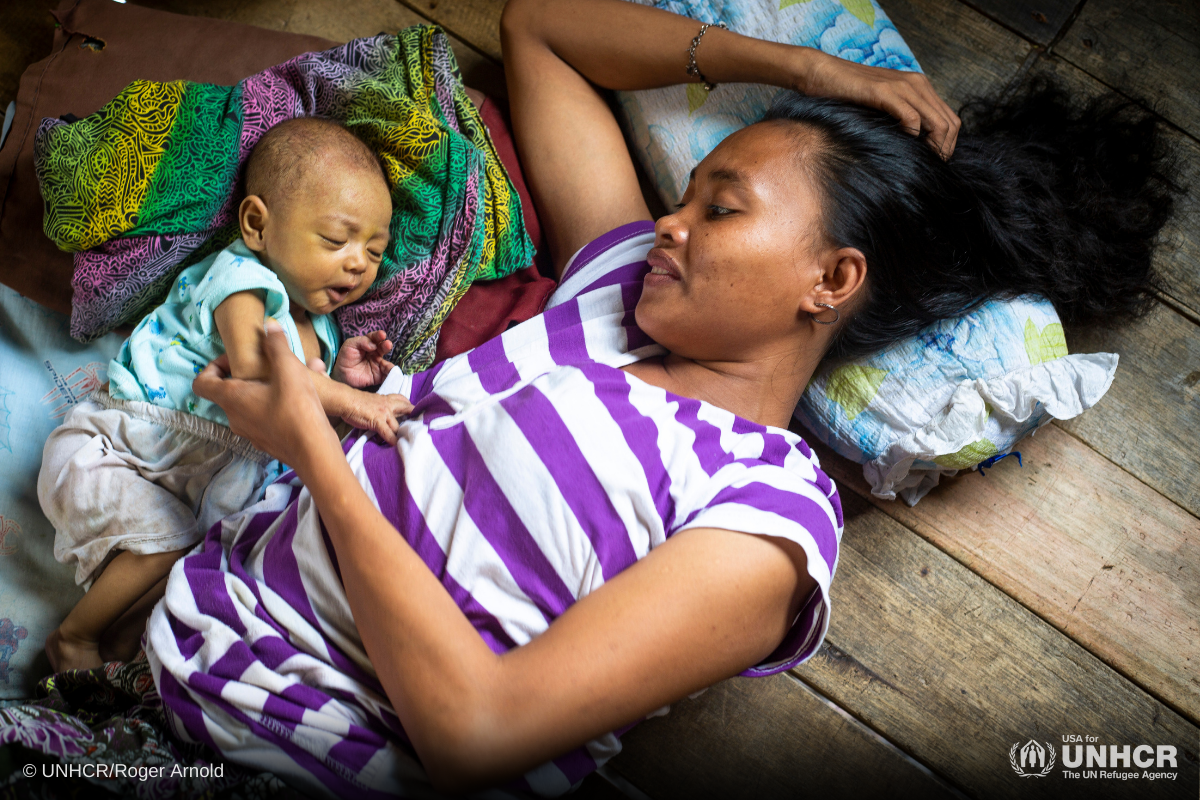 Nineteen-year-old Niba stares at her newborn son and tries to imagine what his future holds. Niba and her son are Sama Bajau, a nomadic indigenous and ethnic minority who have traditionally roamed from the Philippines to Malaysia and Indonesia by boat, living from the sea. The Sama Bajau have been marginalized and undocumented for decades, placing them at a higher risk for statelessness. Few Sama Bajau have gone to school, learned to read or write or have ever had citizenship.

But there is hope for the Sama Bajau in the Philippines. The county adopted a national action plan to end statelessness and has identified the Sama Bajau as one of five population groups at risk. There are an estimated 10,000 to 15,000 Sama Bajau living in the southern region of the Philippines, and approximately 85 percent do not have birth certificates. The UN Refugee Agency has been working with the local government to register the births of at least 1,500 children in the community. Niba hopes that the registration process will allow her young boy to go to school and have opportunities she didn’t have. 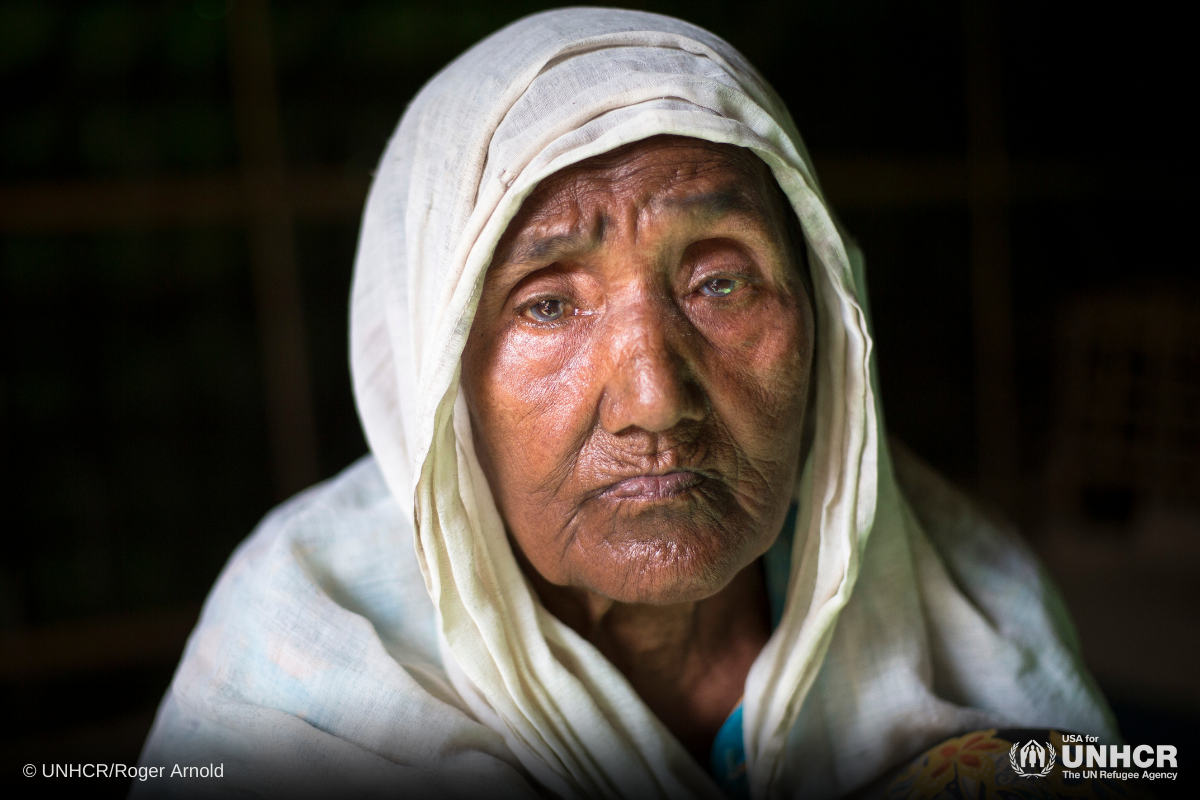 Time has clouded Gul Zahar's deep, grey eyes. She has experienced a lifetime of injustice and sorrow in Myanmar. Gul is one of nearly a million Rohingya who have suffered decades of repression and social exclusion in their homeland - she has never been a citizen. Gul first fled Myanmar in 1978, then again in 1991 and once more in August 2017 after her village was torched in a deadly attack. She now lives in a one-room shelter in a Bangladeshi refugee camp with four generations of her extended family. She hopes to return to Myanmar one day.

The Rohingya are the world’s largest stateless group. Although many generations have been born and raised in Myanmar, they are deprived from almost every basic right and have no place to call home.

Standing in his parent’s house, sixteen-year-old Yoel shares his dreams of becoming a construction engineer if he is allowed to continue his education. His parents are Haitian but Yoel was born in the Dominican Republic, and has live there his entire life. But like tens of thousands of Dominicans of Haitian descent, he is not considered a citizen under Dominican law and is not allowed to register for school after the 8th grade.

In September 2020, the Government of the Dominican Republic allowed the naturalization of some 750 stateless people. UNHCR will continue supporting the government’s work to fulfill the #IBelong Campaign objective of ending statelessness globally by 2024 so that all children like Yoel can continue their education and realize their dreams.

Join us in helping end statelessness worldwide by becoming USA for UNHCR’s newest monthly donor. Your contribution can bring hope to millions of stateless families this year.