She and her four children spent much of last winter sleeping on damp mattresses, which they tried in vain to dry out in the weak sunshine after every downpour. This year threatens far worse hardship as Lebanon grapples with an economic crisis that has sunk almost all the country’s refugee population into extreme poverty.

“Last year, we had some access to fuel. But this year, with fuel shortages and high prices, I cannot even afford wood,” Majida, 36, said. 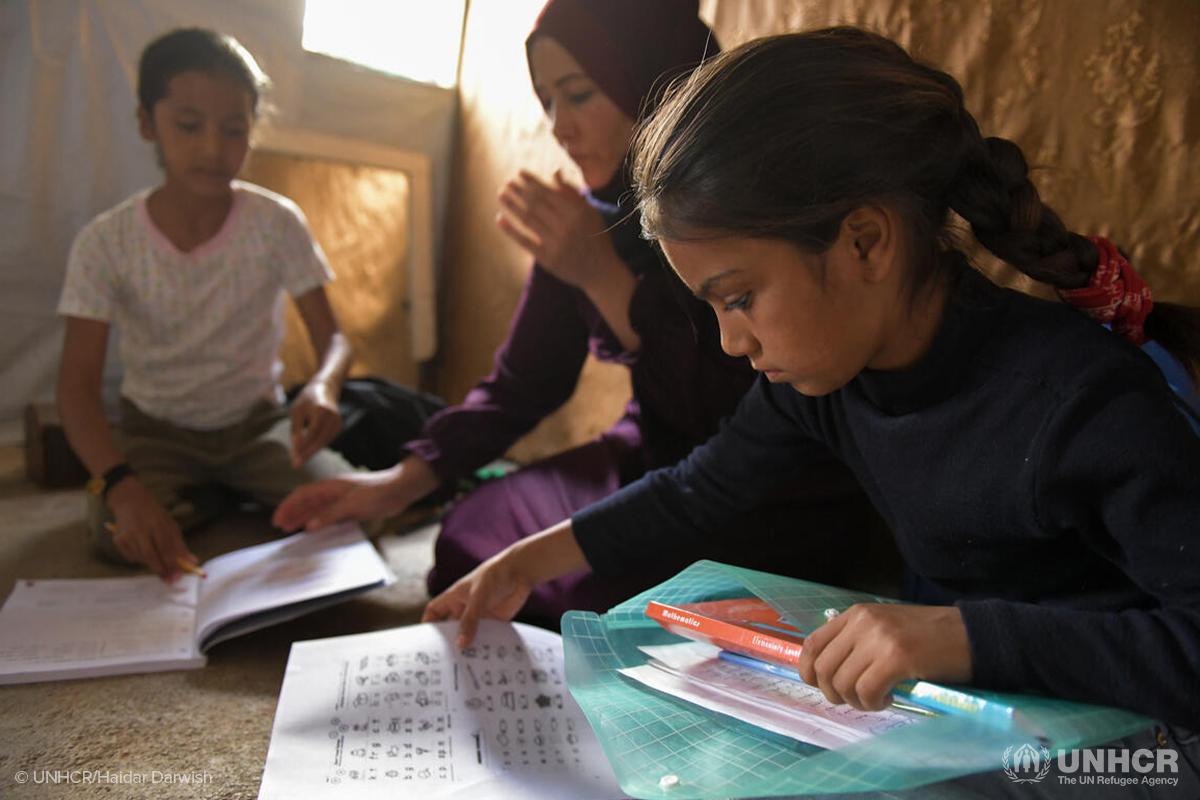 “I am worried about how I will be able to keep my children warm and buy food and clothes for them. Everything is so expensive.”

Compounded by increasing COVID-19 cases and the 2020 Beirut port explosion, Lebanon’s economic meltdown has caused the country’s currency to collapse and sent the price of food, fuel and other basics soaring.

“Everything is so expensive.”

The crisis has caused widespread hardship in the country, while nine in every 10 Syrian refugees now live in extreme poverty and half of the refugee population is food insecure. The deteriorating situation has taken a toll throughout the country, forcing both Lebanese and refugee families to make unbearable choices.

“A few months ago, all my children were sick, but I was only able to afford to buy medicine for one of them, the one who was the most sick,” Majida said.

After fleeing Syria’s decade-long conflict in 2014 following the loss of her husband, Majida and her children moved to one of the many informal settlements dotted across the Bekaa Valley, Lebanon’s agricultural heartland. 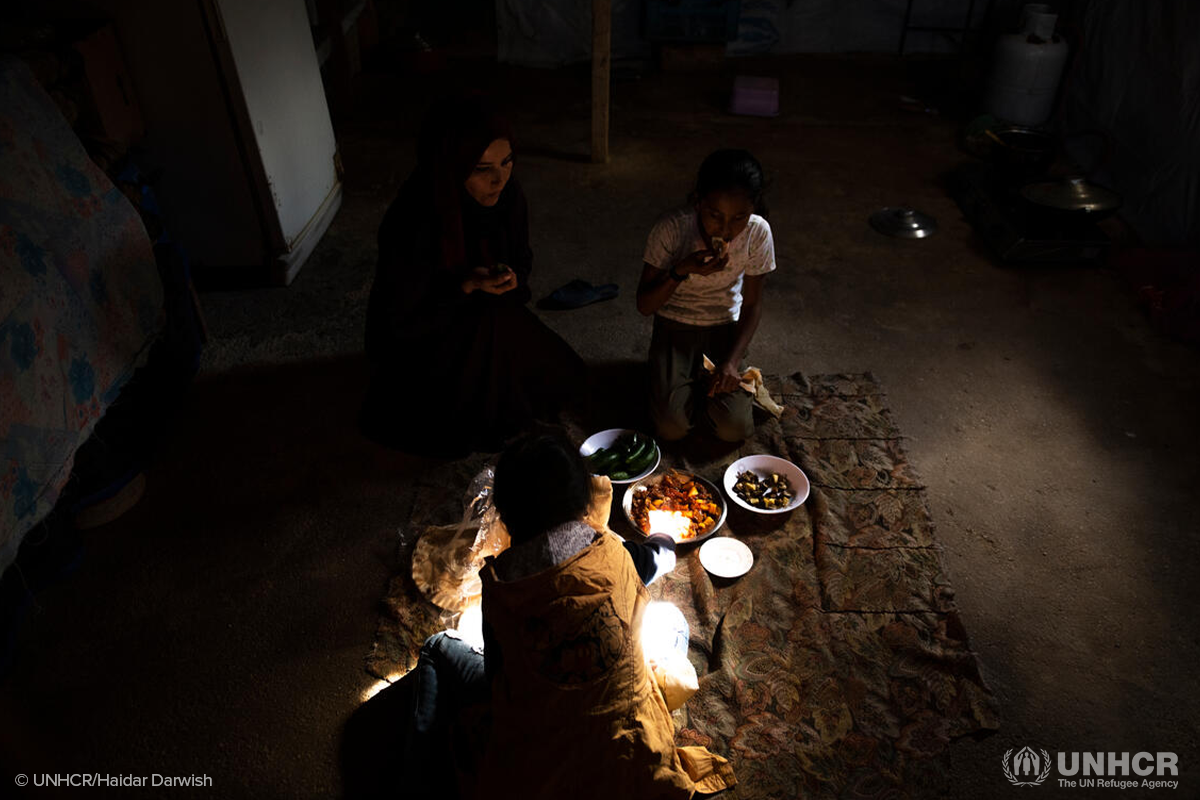 “When I first arrived in Lebanon, I had to adjust to my new reality. I had never lived in a tent before, but I could not afford to rent an apartment. As a single mother, over the years, I had to learn how to manage life on my own and provide for my family,” she said.

Sometimes she finds low-paid daily work stringing beans or peeling garlic cloves, while her two eldest sons aged 15 and 16 both dropped out of school to work on nearby farms. But despite sacrificing their education, rising prices mean their modest earnings are not enough to cover the family’s basic needs.

“Before the crisis, the situation was difficult, but I was able to put food on the table. Now, I can’t provide a full meal for my children who are eating mostly vegetables and dry food,” Majida explained. “They are suffering because they are not eating enough.”

UNHCR, the UN Refugee Agency has increased its support to vulnerable Lebanese and refugee families across the country, but the needs continue to outstrip aid and the crisis has turned an already hard situation into a daily struggle for survival.

“It is difficult for everyone, Lebanese and refugees.”

Over the past few months, UNHCR has provided shelter rehabilitation support to the most vulnerable Lebanese and refugee families, as well as solar lamps and basic household items and materials to weatherproof structures during winter. UNHCR has also provided water trucks, generators, solar panels and water pumps to municipalities throughout the country to ensure Lebanese and refugees have better access to water and electricity.

Despite her fear of facing another harsh winter, Majida is grateful to Lebanon for providing a safe haven to her family, and hopes that both Lebanese and Syrians in the country will see better days.

“My wish for Lebanon, a country that has been kind to me, is that the situation improves because it is difficult for everyone, Lebanese and refugees.”