Eritrean refugees in Tigray caught up in conflict

This is a summary of what was said by UNHCR spokesperson Babar Baloch – to whom quoted text may be attributed – at today's press briefing at the Palais des Nations in Geneva. 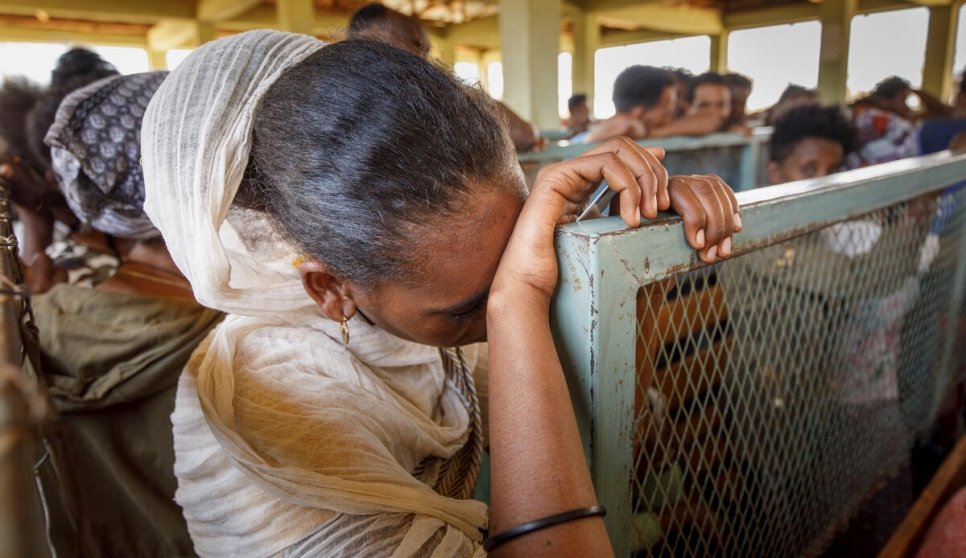 UNHCR, the UN Refugee Agency, is extremely worried about the fate of thousands of Eritrean refugees currently trapped in two refugee camps in Ethiopia’s Tigray region as fighting between armed groups escalates in and around the camps.

An estimated 24,000 Eritrean refugees in Mai Aini and Adi Harush camps in Tigray’s Mai Tsebri area are facing intimidation and harassment and living in constant anguish, cut off from humanitarian assistance.

We have received disturbing and credible reports in recent days from Mai Aini camp that at least one refugee was killed by armed elements operating inside the camp. This latest death is in addition to the killing of another refugee on July 14th.

UNHCR implores all parties to the conflict to uphold their obligations under international law, including respecting the civilian character of refugee camps, and the rights of refugees and all civilians to be protected from hostilities.

Our staff have lost all access to the refugee camps for the last two weeks. Trapped refugees need urgent lifesaving assistance. Clean drinking water is running out, no healthcare services are available and hunger is a real danger. The last food distribution to both camps was done in late June, providing rations for one month.

Recent armed clashes have also displaced thousands of people in the Afar region that neighbors Tigray to the east and where an additional 55,000 Eritrean refugees are hosted. There are reports of armed confrontations close to the locations where they live.

Meanwhile, the main humanitarian supply road between Semera in Afar and Mekelle in Tigray has been completely blocked since July 18th. UNHCR supplies, like those of other agencies, are stranded in Semera.

UNHCR urges all parties to the conflict to give immediate humanitarian access and safety for aid workers attempting to provide lifesaving assistance.