Ashraf, Azida and Habiba Barobi had a typical upbringing in the Democratic Republic of the Congo (DRC). They went to school, hung out with friends and helped grow crops on their father’s farm. But violence overtook the beautiful country they called home.

When elections came around, violence escalated so drastically that the Barobi family had no choice to but to run. Unfortunately, they could not get out fast enough. As they were running, the family was captured. Ashraf, Azida and Habiba were able to escape, but only after their mother, father and baby sister were killed in front of them.

Ashraf took on the role of caretaker in the family and made sure he and his sisters stayed together no matter what.

“Ashraf is my hero,” says Habiba.

“He was 13 years old when my parents died and he made sure that we were safe.” 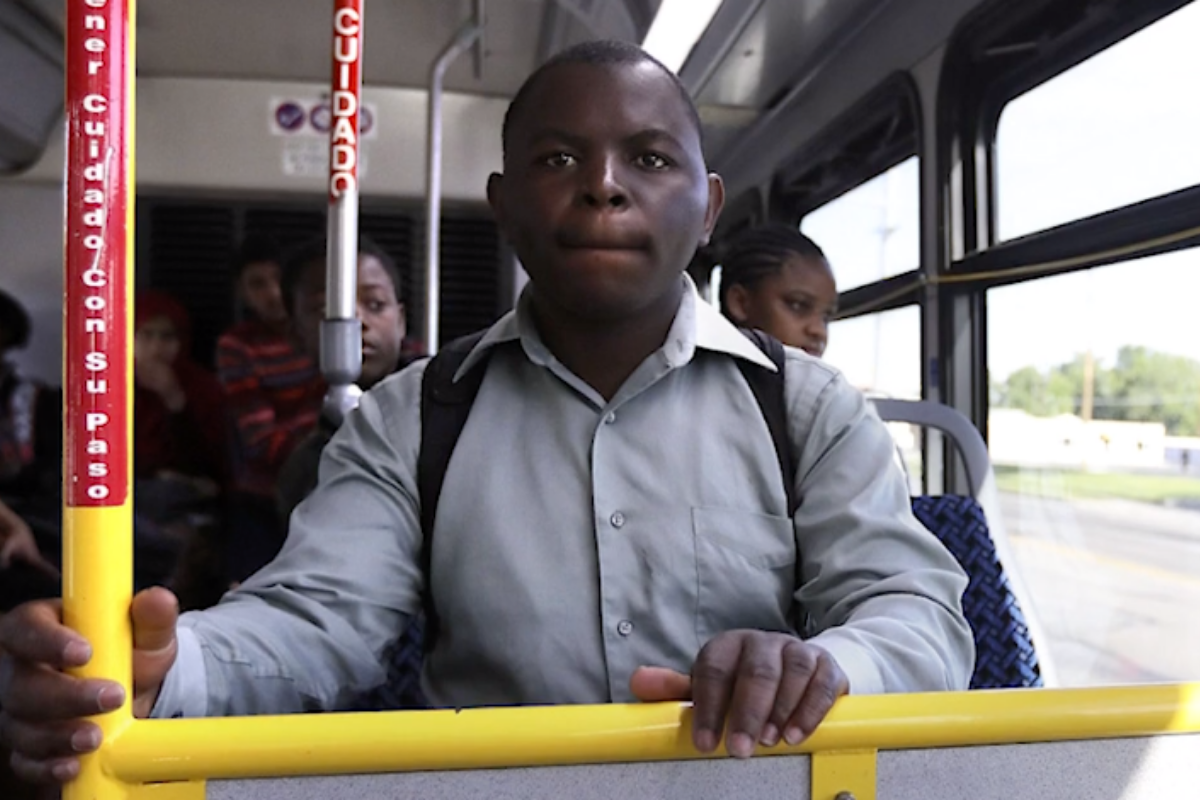 Together the Barobi children continued to run, with nothing but the clothes on their back, until they reached the border of Uganda. Familiar with the safety of the mosque, the children ran into the first mosque they could find and begged for help. The imam (mosque leader) told the Barobi children, “You can go to the camp called Kyaka II, they help refugees over there."

When they arrived at the camp, they discovered that there were thousands of refugees living there; it was a sheer miracle that they were able to find their aunt and cousin amongst them. That day, their tight knit family unit grew larger and stronger. 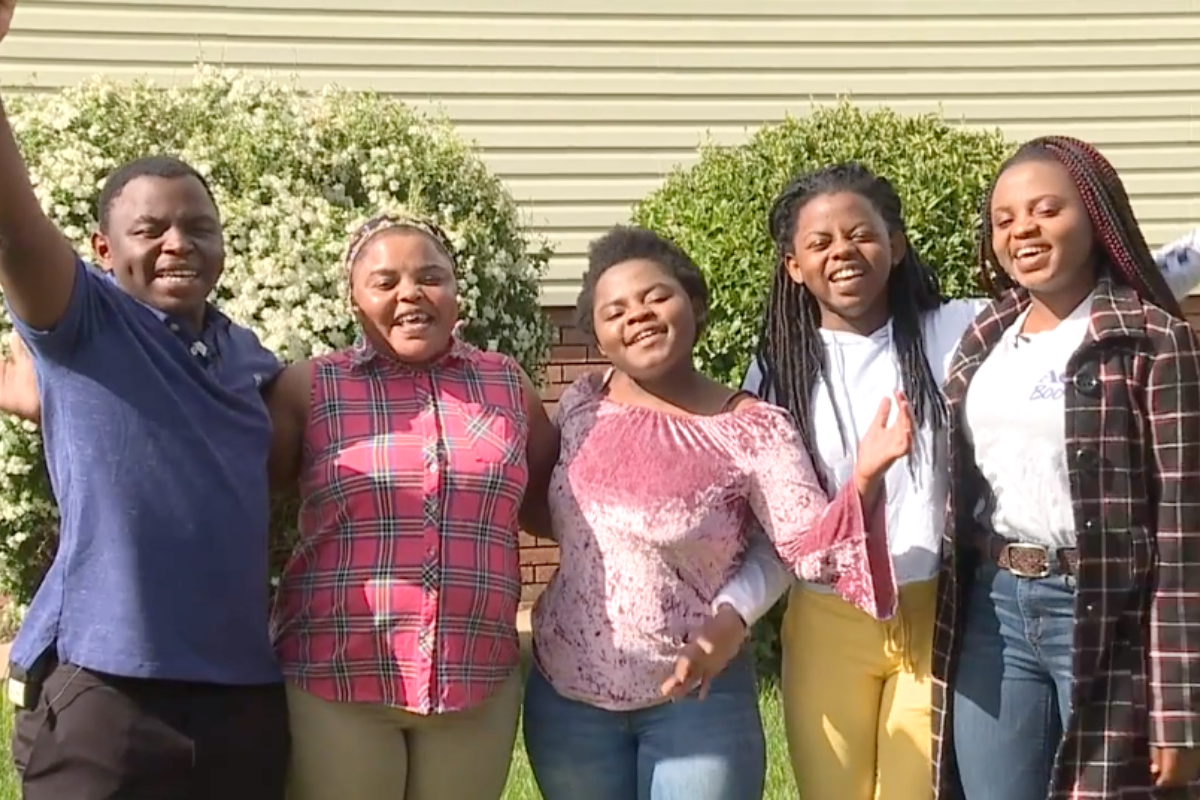 In 2014, after living in the refugee camp for four years, the Barobi family was selected for resettlement in the United States. They knew little about the world outside of the DRC and Uganda, and had never heard of Utah—where they would be resettled. “Are we going to live in salt?” Ashraf asked when he was told their final destination would be Salt Lake City.

When they arrived in Utah, Ashraf, Azida, Habiba and their cousin Zulufa enrolled in school and began working hard at their studies. They started school in Salt Lake City, but eventually moved to Ogden to make a home for themselves. “We love living in Ogden because everyone is so humble and so welcoming,” says Azida. 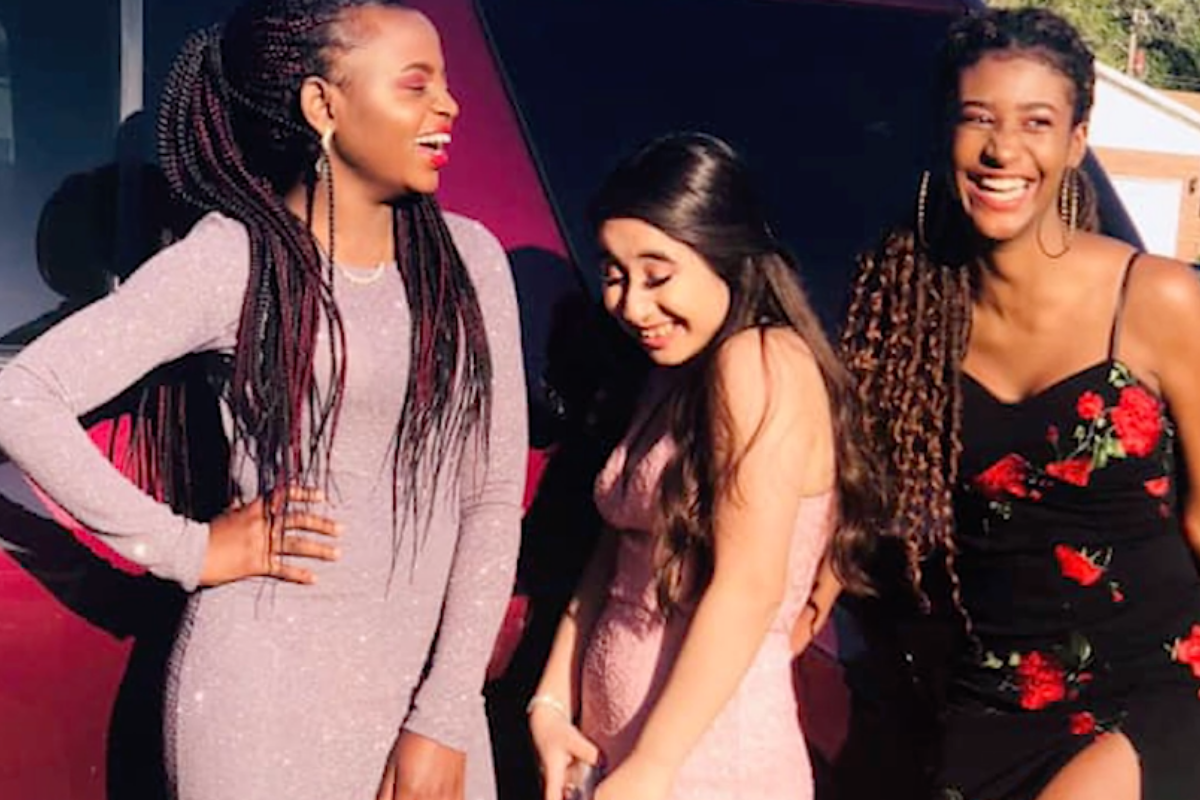 But Ashraf was committed to finishing what he had started. In order to get to his high school in Salt Lake, Ashraf would wake up early every morning, ride his bike to the bus, take the bus to the train and then board a train to eventually get to school. His dedication was remarkable. He was never a minute late to class.

Ashraf graduated from high school with honors. Today, at 20 years old, he goes to college and has a full-time job. 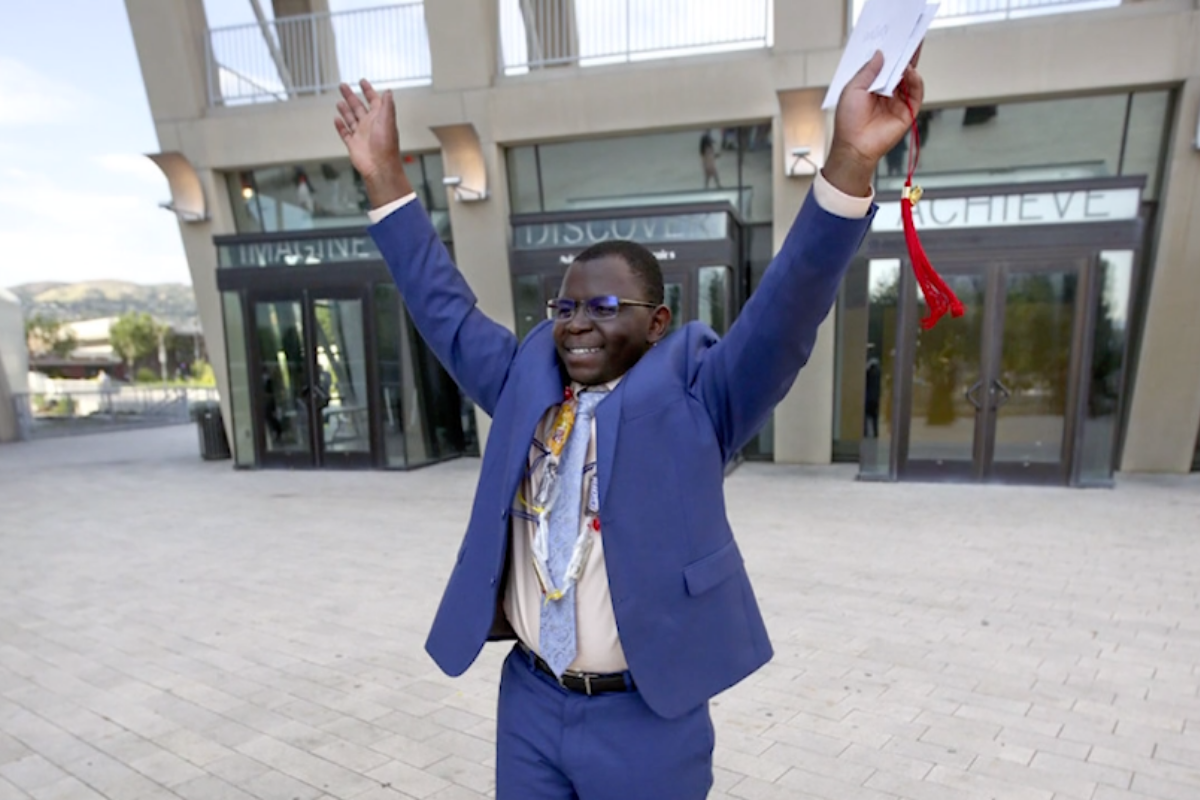 The Barobi family is incredibly grateful for the opportunities they have been given in the United States. “We still can’t believe America picked us to live here. It’s still a dream to be here in America.”

You can help refugee families like the Barobis by becoming USA for UNHCR’s newest monthly donor. Support from people like you not only allows us to address the immediate needs of those who have been forced to flee war, violence and persecution, but it also helps us fund initiatives in the United States that help resettled refugees build successful new homes and lives.