Rohingya children: a generation at risk

She is 19, and their only caregiver.

In 2017, after losing both parents in Myanmar, brutal violence forced the siblings to flee. Unfortunately, their situation isn’t unique: they are one of many child-headed households here in the Rohingya settlements of southeast Bangladesh.

“I lost my mother when I was a child and I wasn’t able to study,” Ayesha explains. “But I will help my brother and sister as much as I can.”

Her 11-year-old sister, Amina, goes to a local learning center for two hours each day. But seven-year-old Rashed hasn’t been able to go to school, there are no spaces in nearby classrooms.

Since the more than 700,000 Rohingya refugees began arriving in August 2017, UNHCR and its partners have focused on guaranteeing they have access to education. 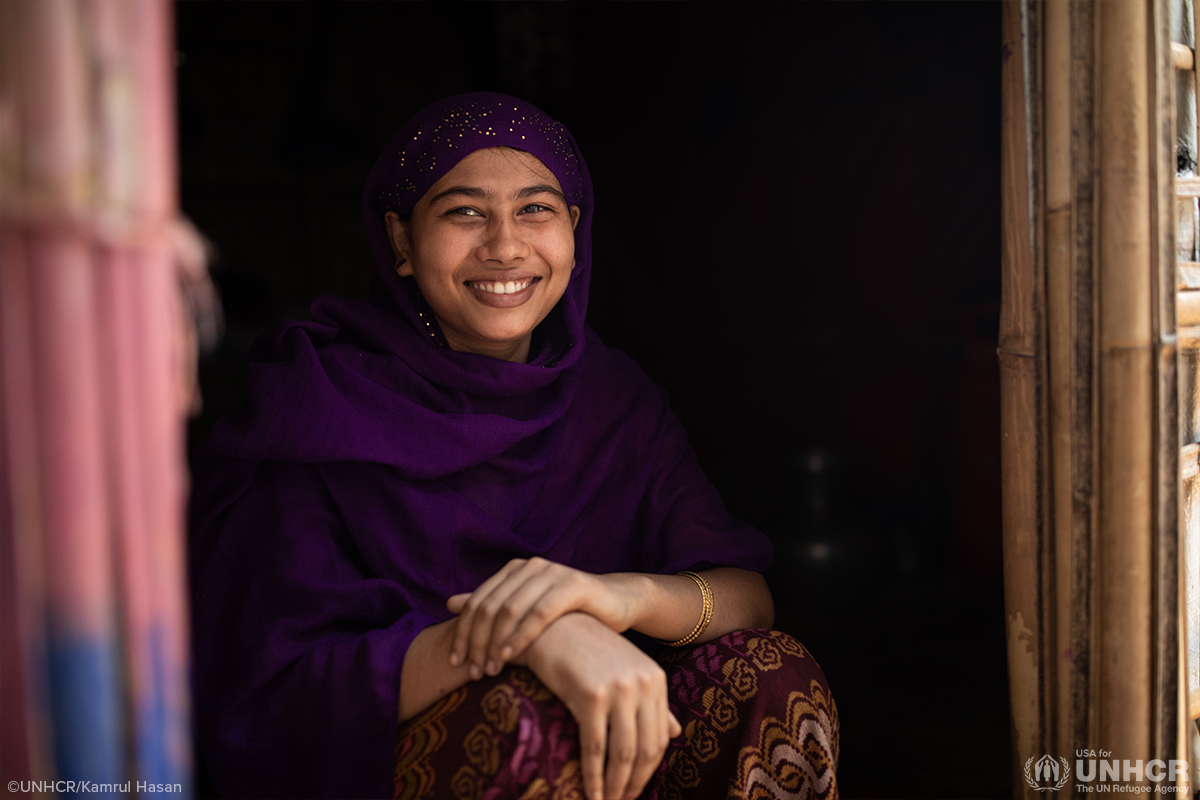 Over the last two years, UNHCR has also recruited 1,257 teachers from both the Rohingya community and surrounding towns in Bangladesh. We’ve trained these committed educators in how to respond to this unique emergency, providing them with essential skills, such as psychosocial support practices.

However, there are significant gaps in educational opportunities within the Rohingya settlements. Approximately 36% of Rohingya children between the ages of 3 and 14 remain without access to primary education, while more than 91% of Rohingya refugees between 15 and 24 years old are not attending educational facilities.

UNHCR is committed to ensuring that there will be no lost generation of Rohingya learners – but the massive scope of the emergency and restrictive policies have limited consistent, meaningful access to education. Learning centers serve as an interim measure while discussions take place with the Government of Bangladesh for more pathways for formal education, accreditation, and certification.

“It is really hard to live like this. I miss my father. I miss my mother,” Ayesha says. “My little brother and sister are all I have, and the ones I am living for.”

TOPICS News Rohingya Bangladesh
JUMP TO ACTION How To Help