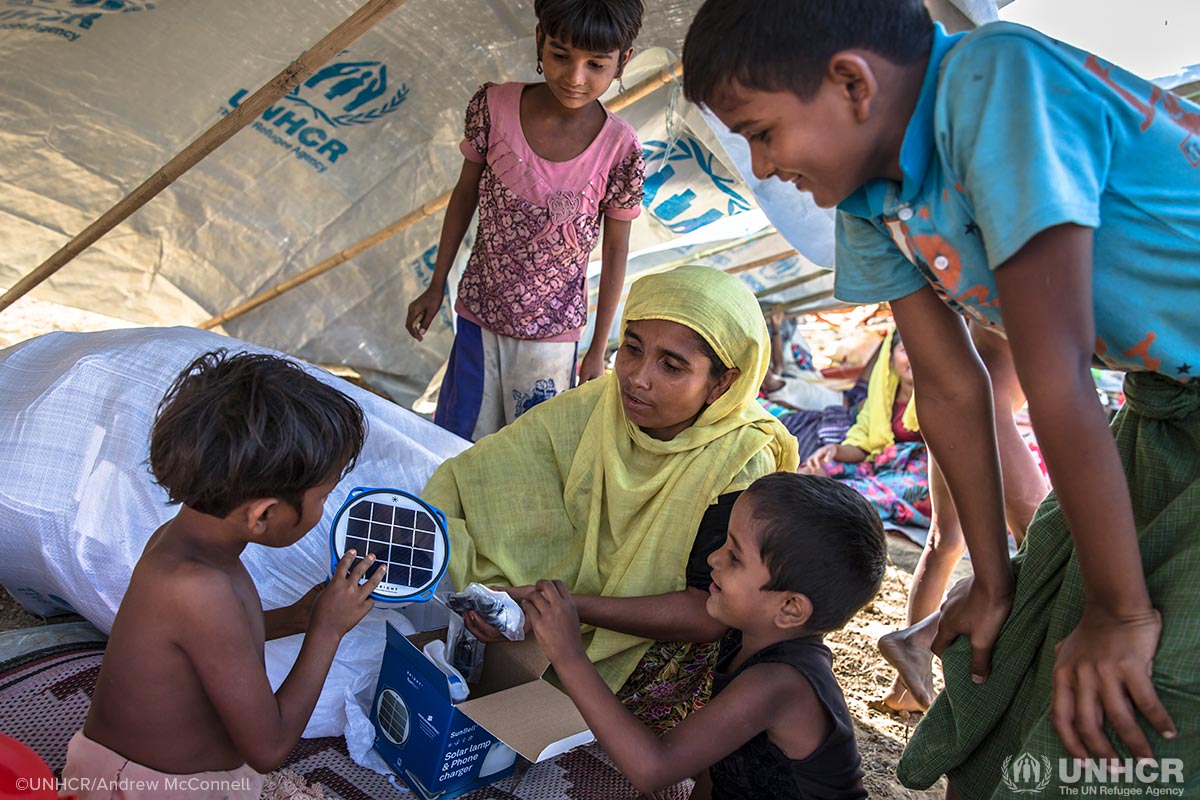 The Rohingya are a stateless Muslim minority who have lived in Myanmar (also known as Burma) for generations. The United Nations has described them as “the most persecuted people in the world.” They have faced discrimination and extreme poverty for decades.

Why are the Rohingya fleeing?

Widespread reports of arson, murder and rape have caused entire communities to flee for their lives. Rohingya refugees were forced to flee their homes in the western region of Myanmar to escape horrific violence and persecution — this is one of the largest exodus of refugees witnessed in recent decades.

How many Rohingya refugees are there? 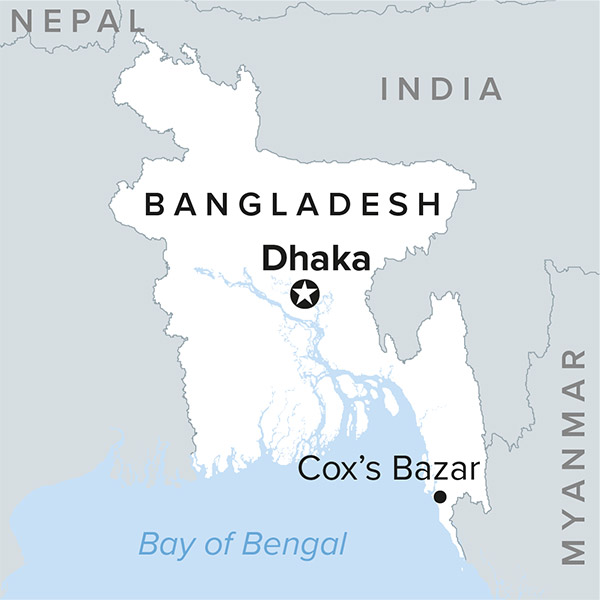 Where are Rohingya refugees?

Most Rohingya refugees are currently residing in Cox’s Bazar, a southeastern district of Bangladesh. Refugees have spontaneously settled in and around existing refugee communities in two main settlements, Kutupalong and Nayapara, overstretching already-limited services and scarce resources.

What do Rohingya refugees need?

Rohingya refugees arrived exhausted, hungry and sick — many have nothing and need everything. Upon arrival their immediate needs are for food, medical care and shelter. This crisis also will require long-term assistance — including access to clean water, preventing malnutrition and providing education.

The rainy season, which typically lasts from April through October, will bring significant rainfall that could trigger landslides and floods in the overcrowded settlements where the Rohingya refugees currently live. Makeshift shelters could be washed away and disease could spread as stagnant water pools and latrines overflow. UNHCR is racing to reinforce shelters, move families most in danger and provide health services to everyone in need.

How have donors helped Rohingya refugees?

Generous Americans have been a lifeline to Rohingya refugees and more help is needed. Since the beginning of the crisis, donors have supported UNHCR and its partners’ efforts to deliver critical assistance when vulnerable families needed it the most. Here are some of the ways donors have helped: 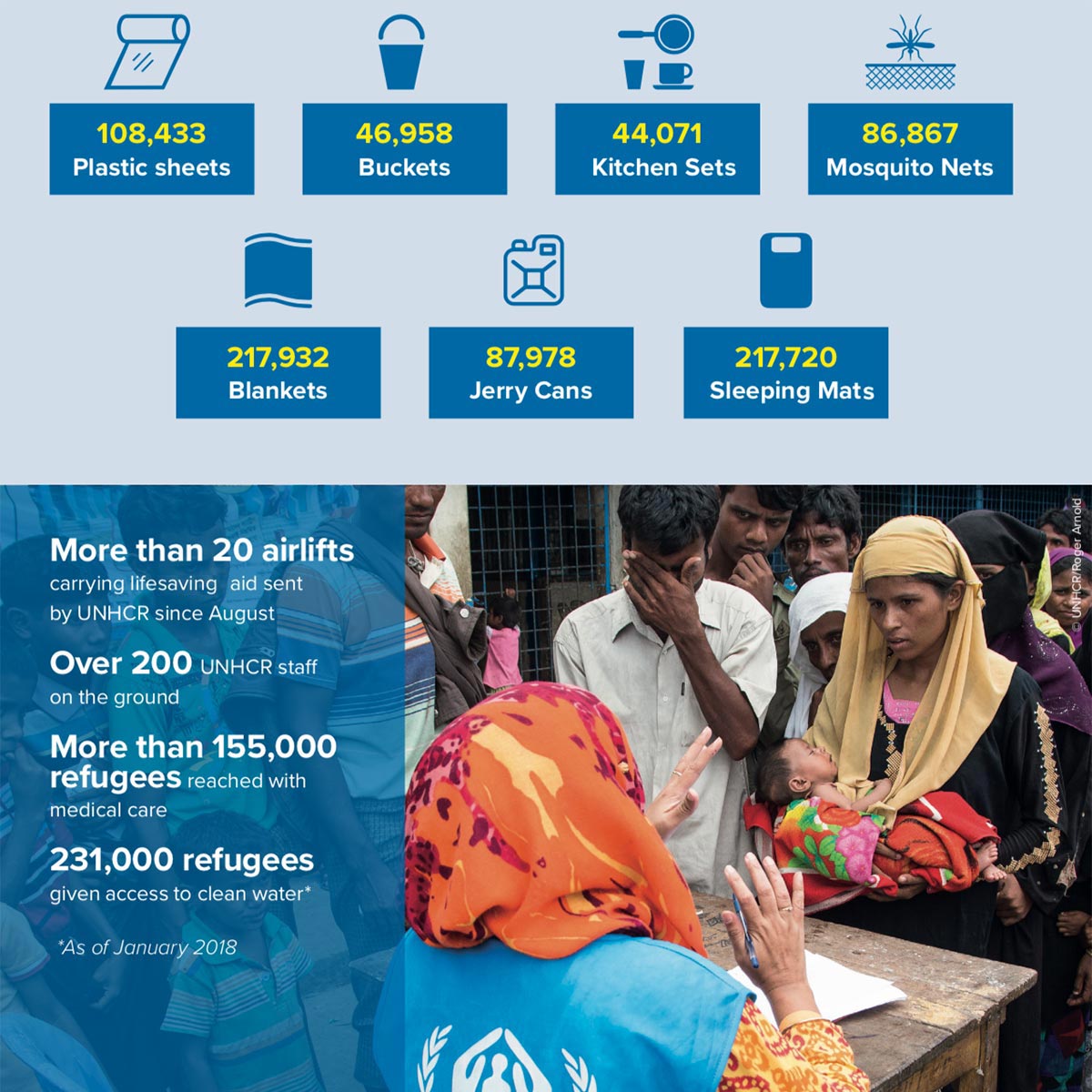 How can I help Rohingya refugees?

Thanks to supporters, the UN Refugee Agency is on the ground coordinating a massive refugee response in Bangladesh and leading efforts to provide shelter and care for those displaced.

Your donation today will go directly to helping Rohingya refugees suffering during this crisis. Please be generous.