A global pandemic, staggering figures of forced displacement, war, violence, natural disasters… with the onslaught of bad news that we receive every day it can be difficult to recognize that there are also plenty of positive things going on in the world right now. During the first months of this year, we have already witnessed outstanding accomplishments that are helping millions of refugees and displaced people worldwide. Here are just three of them: 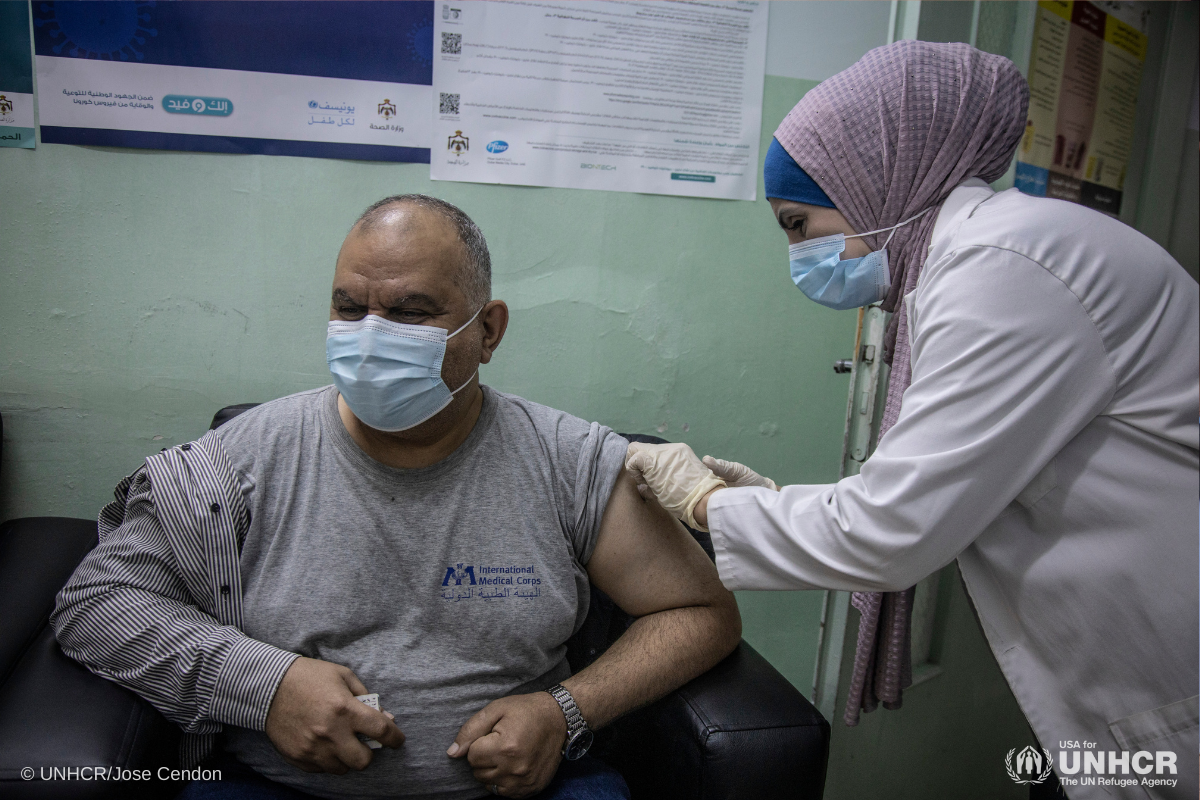 In January, Jordan became one of the first countries in the world to start providing COVID-19 vaccinations to refugees free of charge. Raia Alkabasi and her husband Ziad, an Iraqi couple living in the northern city of Irbid, were the first refugees to receive the vaccine.

More than half of the 90 countries currently developing national COVID-19 vaccination strategies committed to including refugees in their vaccination plans. This is a lifeline for millions of men, women and children uprooted from their homes and moves humanity one step closer to achieving herd immunity against the coronavirus disease.

2. The United States announces positive steps towards reshaping its immigration system, including the expansion of the U.S. resettlement program. 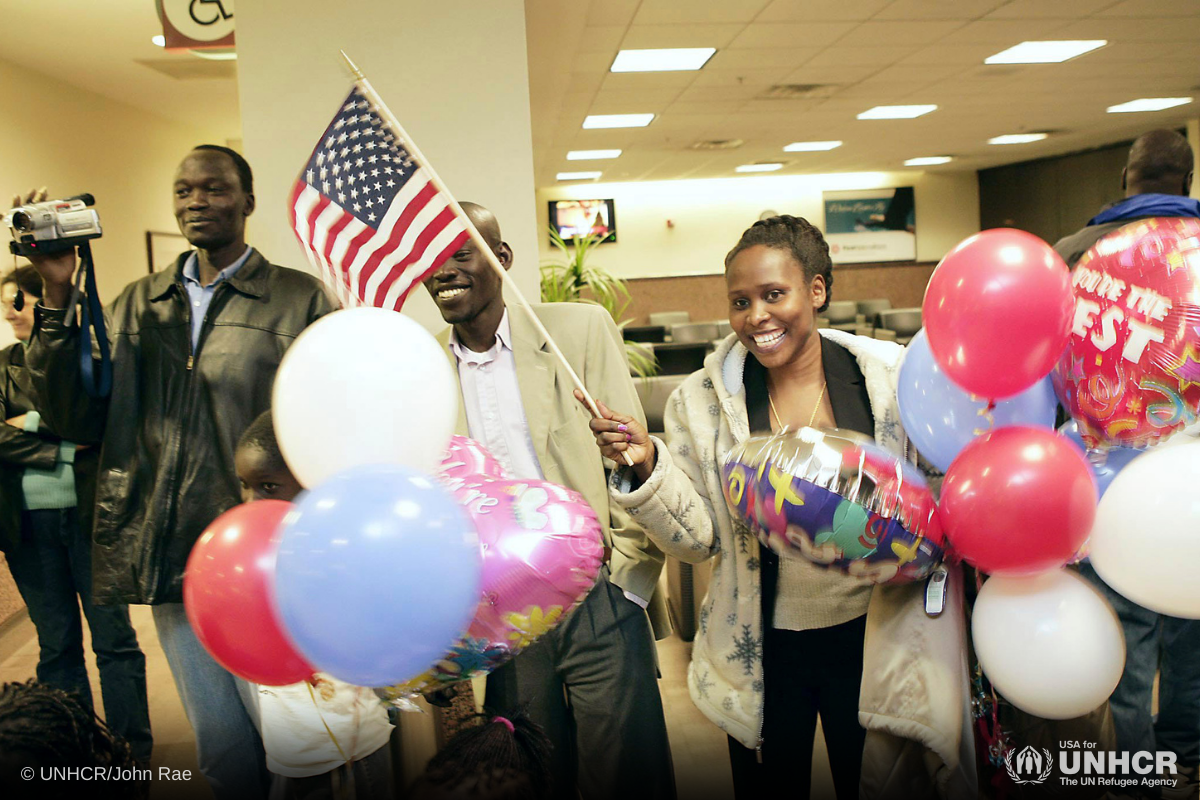 The new U.S. administration announced a series of actions and executive orders aimed at reversing a number of national immigration policies that affect thousands of asylum seekers coming to the U.S. These actions include ending a travel ban from thirteen mostly Muslim-majority countries, suspending the Migrant Protection Protocols program - which returned more than 65,000 asylum-seekers to Mexico to await US court hearings - and announcing to raise the annual ceiling for refugee admissions to 125,000 from the current cap of 15,000 set in 2020.

These commitments offer hope to millions of refugees and asylum seekers seeking a better life for their families and ensure the U.S. continues to uphold its highest ideals. 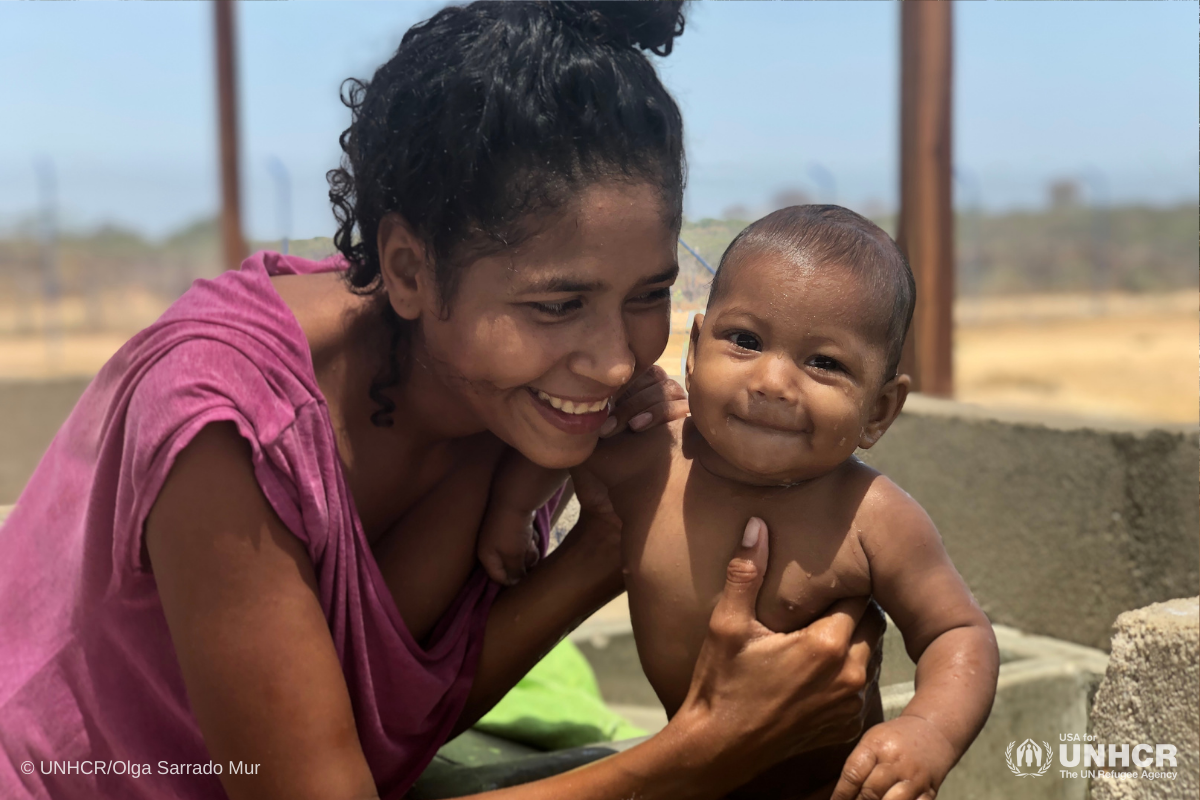 Colombia announced a ten-year protection status to all Venezuelan refugees and migrants living in the country. Under the new measure, 1.7 displaced Venezuelans hosted in Colombia - more than half of whom were lacking regular status – will be allowed to stay for at least a decade in the country and access essential services, jobs, education and healthcare, including the national COVID-19 vaccination program.

This generous action is a life-changing opportunity to the tens of thousands of undocumented Venezuelans desperate for an opportunity to rebuild their lives in safety. The UN High Commissioner for Refugees, Filippo Grandi described the decision as a “bold humanitarian gesture” that “serves as an example to the world.”


Wondering how you can help?

With more than 80 million people displaced by war, violence and persecution, there is still a lot of work to be done. But together we can make a difference. By becoming a monthly donor you can help ensure life-saving support to refugees worldwide.